Redfin report found that 52 percent of Hispanic homeowners lived with family or friends without paying rent to save for housing costs.

For many Latino households, buying a home is an extended family affair. Hispanic homeowners are more likely than people of other races or ethnicities to receive financial help with housing from family members, according to a new report from real estate brokerage Redfin.

More than half of Hispanic homeowners, 52 percent, reported that they lived with family or friends without paying rent to save for housing costs, compared to 39 percent of Black respondents and 38 percent of white respondents.

“Hispanic people in the U.S., especially those who are undocumented, tend to have less access to credit and higher debt compared to other racial or ethnic groups, making them more dependent on support from family to buy a home,” said Sebastian Sandoval-Olascoaga, an economist at Redfin, in a statement.

“With those limitations, support from family and social networks — such as living with family or friends without paying rent — allows Hispanic people to save money for a down payment or monthly mortgage costs. That ability to rely on family is one of multiple reasons why the Hispanic homeownership rate is steadily rising.”

Hispanics were also more likely than respondents of other races or ethnicities to have gotten direct help making rent or mortgage payments from friends or a romantic partner (42 percent), parents (38 percent) or other family members (27 percent). They were also more likely to have been helped indirectly with housing costs by receiving other financial help from family members (37 percent). 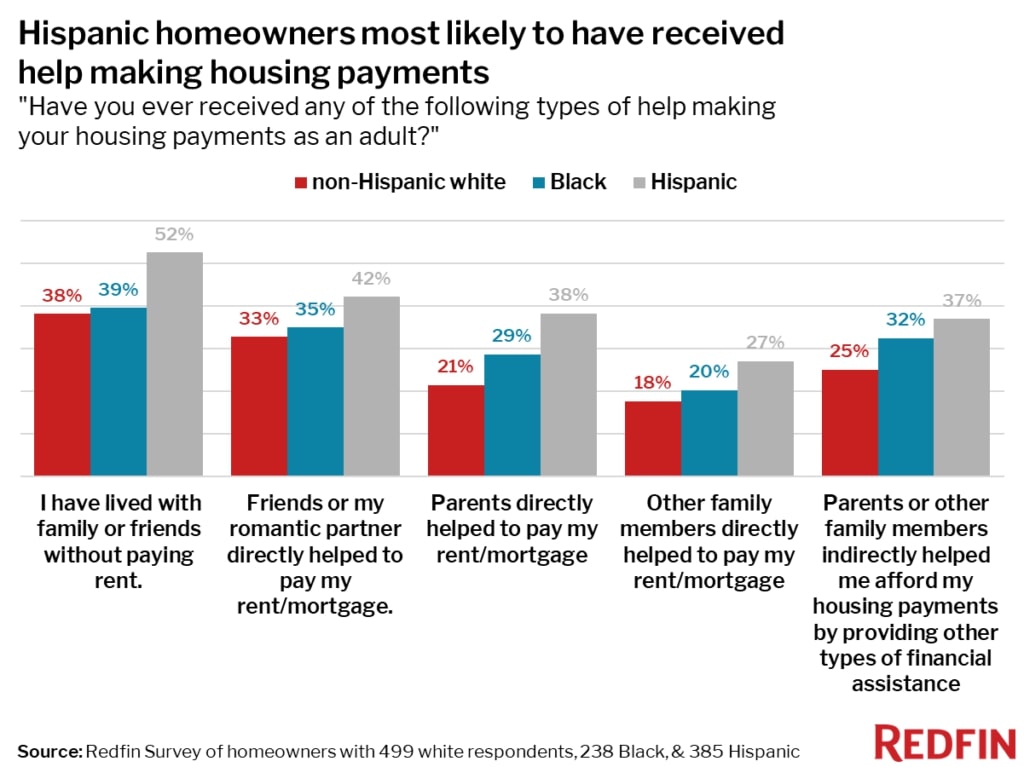 Many of the people providing financial help with housing likely live in the home with the homeowner. Just under half, 44 percent, of Hispanic homeowner respondents said they have adult relatives living in their home, compared to 38 percent of Black homeowners and 25 percent of white homeowners.

Those adult relatives were most likely to be parents: 29 percent of Hispanic homeowners said one or more parents were living with them, compared to 24 percent of Black homeowners and 16 percent of white homeowners. 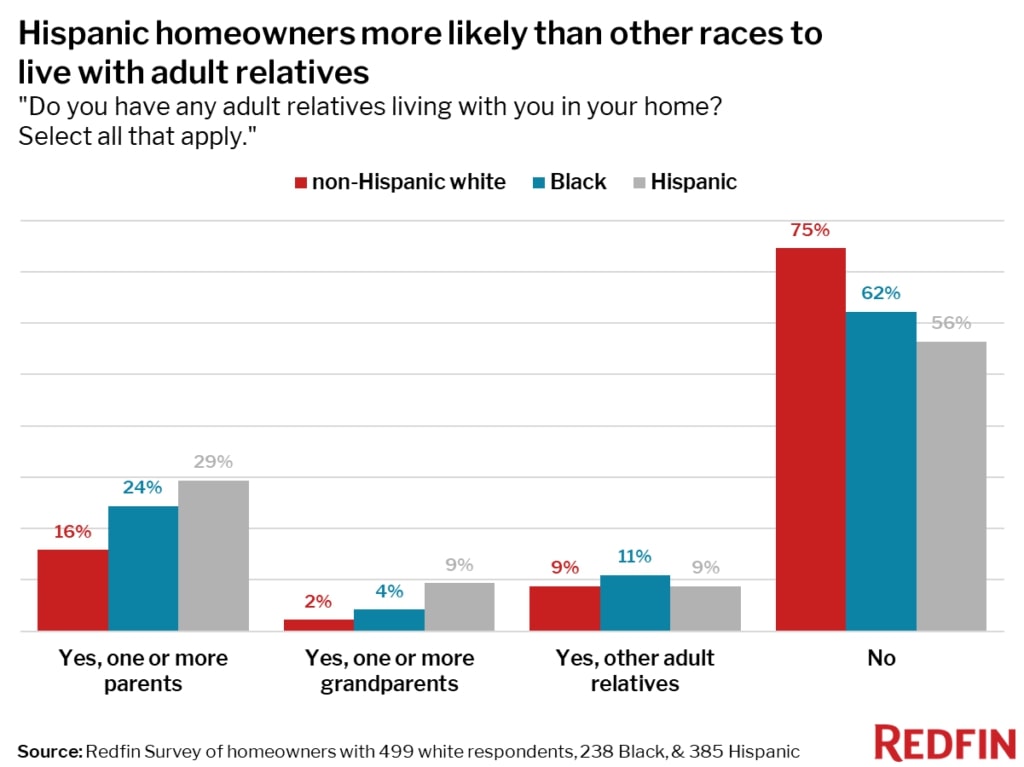 Hispanic homeowners were the most likely to report to have made financial sacrifices to afford their first home: 44 percent said they worked longer hours, 39 percent took an extra job, 38 percent drove an older vehicle for an extended period, 27 percent moved to a less expensive area and 25 percent lived in a small home for an extended period. Only 10 percent of Hispanic homeowners reported making no sacrifices to buy their first home compared to 14 percent of Black homeowners and 23 percent of white homeowners. 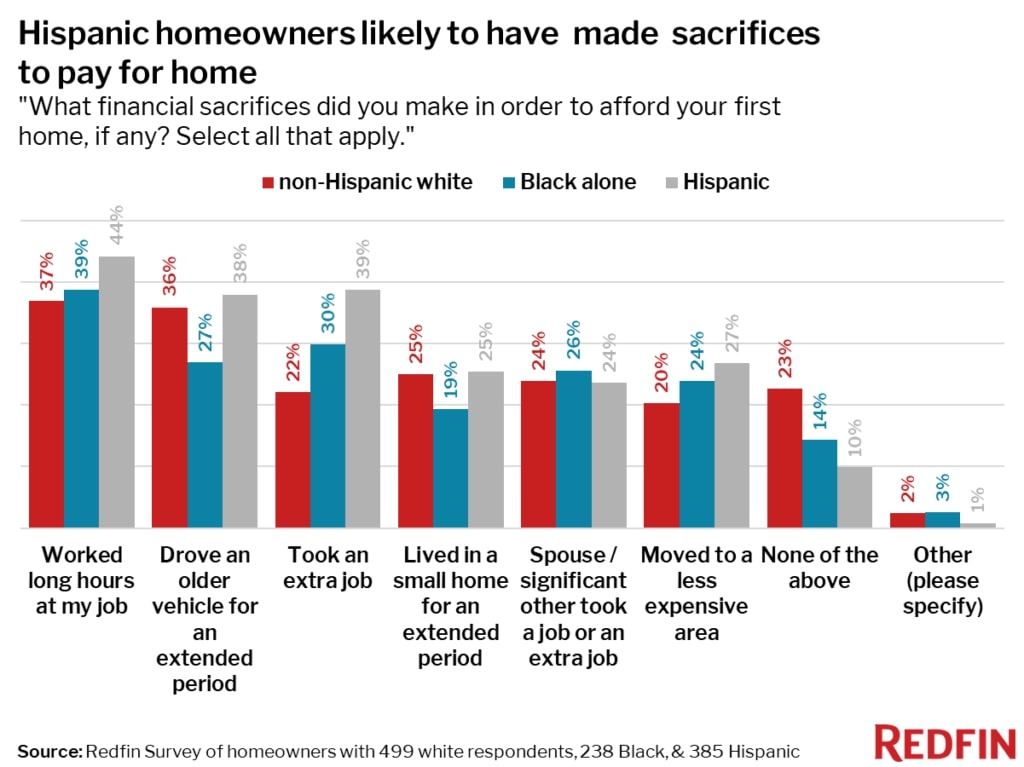 “For many Hispanic Americans, making social or personal sacrifices is a necessity if they want to buy a home,” Sandoval-Olascoaga said. “That’s especially true this year, as Hispanic people were more likely than people of other races to lose their jobs due to the pandemic. Plus, undocumented immigrants are unable to access financial help from the government and may have to rely on family, adding to the need for Hispanic families to make economic sacrifices.” 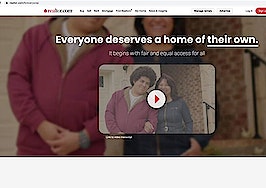 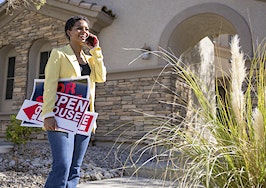 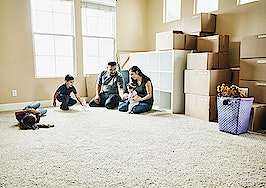 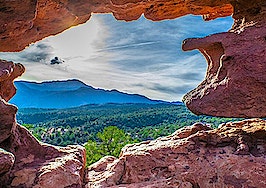