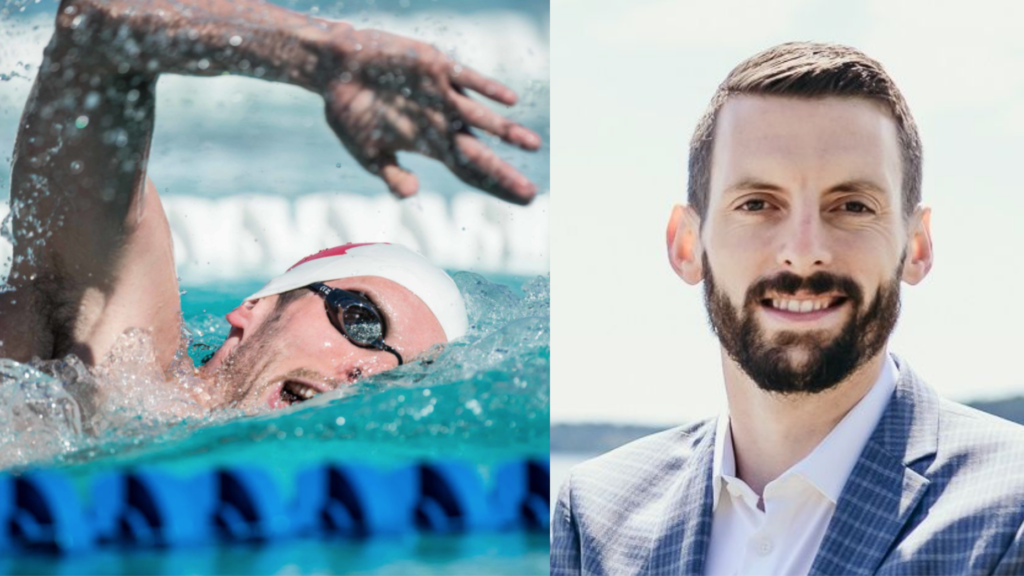 Courtesy Of The Agency

Prior to becoming an agent, Ryan Cochrane had already brought home two Olympic medals and was a four-time champion of the Commonwealth Games.

Prior to becoming a real estate agent, Ryan Cochrane brought home two Olympic medals, served as co-captain of Canada’s national swimming team and was four-time champion of the Commonwealth Games.

The retired swimmer, who is a well-known name and a source of national pride in Canada, turned to real estate as his latest challenge not long after retiring from the sport in 2017. While following his former teammates and competitors currently at Tokyo 2020 from his home in Victoria on Vancouver Island, Cochrane is helping his clients navigate a housing market that, in many ways, is just as competitive.

“When I left sports, I was on a hundredth of a second,” Cochrane, who is now a broker with The Agency, told Inman. “I spent eight full years trying to pick up a second out of a 15-minute race. That could drive you a bit insane because it’s just the smallest increment of progression. Getting into real estate was so exciting in that from year one to year three to year five, you can also see yourself change and track that growth in yourself.” 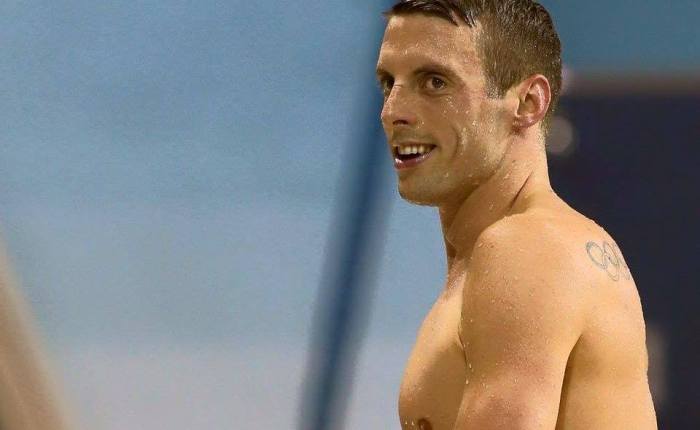 In an interview conducted Thursday, Inman and Cochrane discussed everything from the swimmer’s Olympic career to the competitive spirit that allowed him to craft a new career as a real estate agent.

Cochrane: I think I’ll always have not just a nostalgic feeling but also some nerves from watching. Watching a lot of these athletes, I felt more stress than I had when I was actually competing because it’s totally out of your control and you want the best for them. Everybody across the world was obviously faced with hurdles over the past year. Sport is not at the top of priority when it comes to global health and how everything has progressed but I do think that having athletes from around the world come together, a year later, for the Olympic Games was what we all really needed.

Sports have been an integral part of your life for decades while real estate is a new endeavor. How do you approach an entirely new craft?

When I left sports, I was on a hundredth of a second. I spent eight full years trying to pick up a second out of a 15-minute race. That could drive you a bit insane because it’s just the smallest increment of progression. Getting into real estate was so exciting in that from year one to year three to year five, you can also see yourself change and track that growth in yourself. It’s very difficult to go from being in the top two or three of the world to being new and just starting out in your career but I think that the big leaps and bounds you can make are incredibly encouraging. It excites me just as much as sports did. 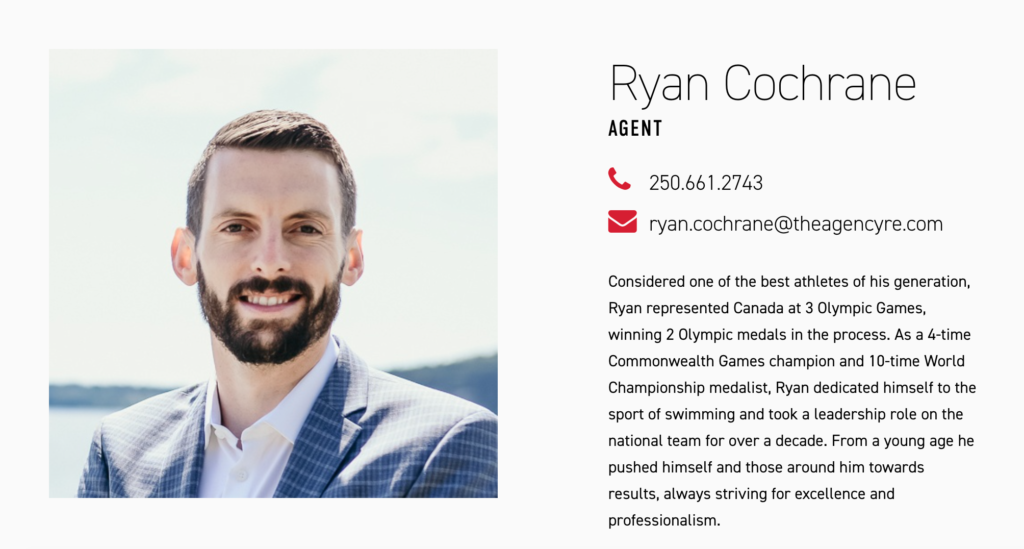 How did you settle on it after retiring in 2017?

I actually had a desk job with a software company for just under a year when I first retired and what that taught me was that I didn’t like a desk job. I would have gone into real estate right away but I wanted the right balance. With sports, you’re gone six to eight months of the year and you work every single day. You just don’t have any life balance outside of what you’re doing. I wanted to try something that was the complete opposite of my lifestyle — having weekends off and set hours. Turns out, I really didn’t like it.

Real estate initially scared me because it is a very similar lifestyle [to sports.] It’s fascinating to see just how many attributes in sport are related to real estate because it is an immensely large purchase for most people that can be filled with stress and anger and excitement all rolled into one. That really sounds exactly like the Olympics.

Do you ever get recognized when going to open houses?

I grew up here in Victoria and was an athlete the entire time so, yes, it happens once in a while especially during the Games. The connection seems to be that people think they know you’re from somewhere and can’t quite figure out from where. I don’t blame them because I have a beard now and am not wearing a Speedo.

Can you tell us about your market in Victoria? Are you dealing with an inventory crisis like most cities in North America?

Definitely. The market here in Victoria is not much different from any market in urban North America where inventory is the lowest we’ve seen in 25 years. You’re fielding multiple offers constantly and that can be so difficult. But also, with how the market has gone up 10 percent easily in the last six to 12 months, people are getting priced out. It’s tough on buyers and great on sellers.

Many people are obviously wanting to buy and sell at the same time so it puts a pinch on the market that I think everybody is feeling. It’s not to say that you can’t be successful and I find my job is to stay very level-headed and positive because a lot of people who have seen 50 or 75 houses and missed out on a handful of them may start to doubt whether it’s possible [for them to buy.] I think one thing in sports that I’ve been taught is to just keep going, keep trying and something will go in your favor. That said, it’s a difficult situation and a lot of people are having to reach out to family for help with the down payments or find different lenders. I am hoping that it will even out in the future but for now that seems to be the status quo. 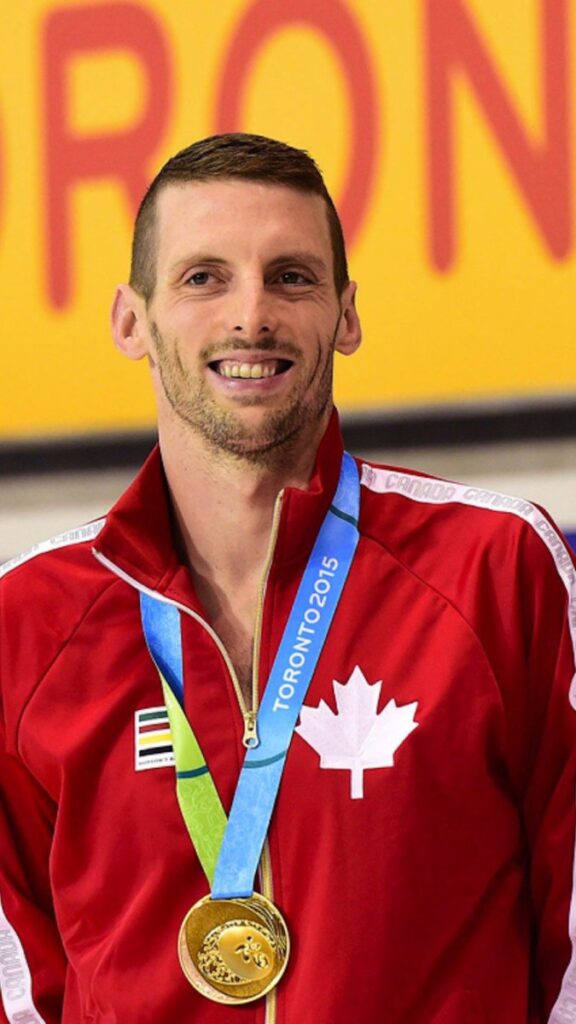 Can you offer advice to buyers who may be discouraged by their markets? We’re seeing a lot of buyers, especially younger and first-time buyers, feel that they cannot compete with wealthier buyers making all-cash offers and decide to hold off on buying entirely, as you said earlier.

Getting an agent who keeps you motivated and driven is definitely number one. Otherwise, be okay if you miss something and treat it as a data point that helps you with your search. When you do find something that you’re successful on, you’ll feel that much more excited to jump in with an offer. Missing out on listings isn’t necessarily a bad thing.

I always encourage buyers to kind of reframe it as “did you think about that listing after you missed out on it?” If it’s a yes, then you’re closer to narrowing down your search. If it’s a no and you haven’t thought about it, then you know that maybe that property wasn’t for you. The thing about real estate is that there’s always something better out there.

Any advice for someone switching careers or entering real estate for the first time?

You have to be okay with starting from the bottom and be excited about those big steps you’re gonna take. You just have to, for lack of a better term, hustle and not expect things to come to you. If you work hard and like your job, you will go very far. 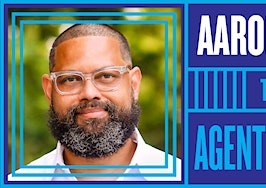 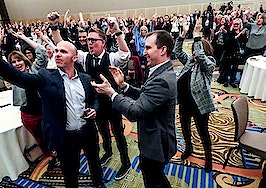 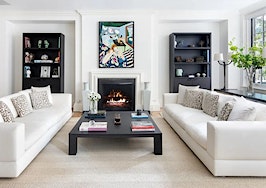 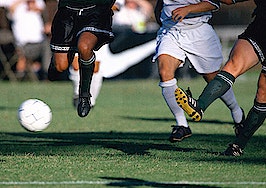