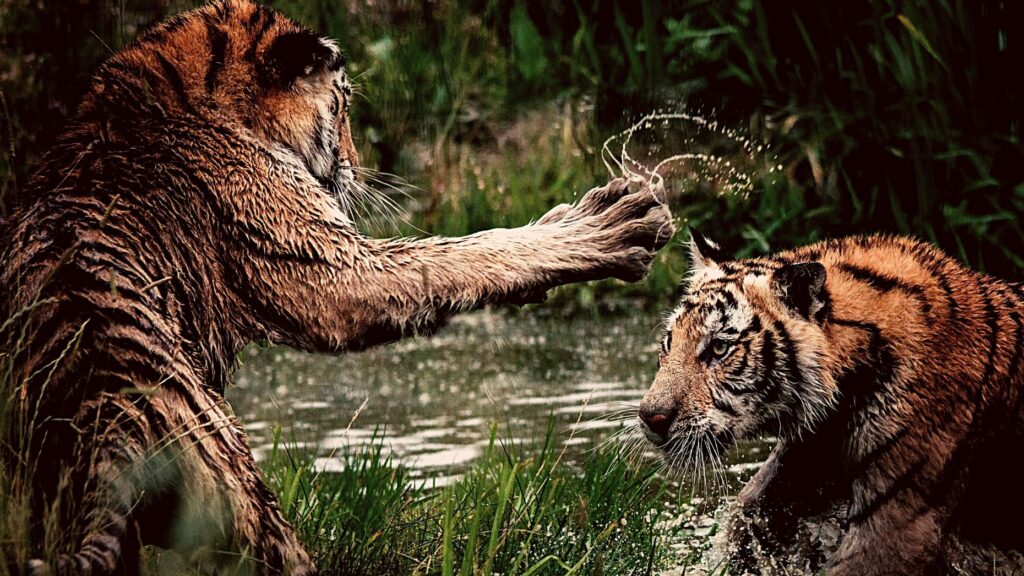 Beating out institutional investors in a bidding war is a lot like beating out other buyers, but with a bit of a twist.

There’s been a lot of buzz about institutional investors in the industry lately. They’ve returned to the market in full force, it seems, spurring a record high of institutional purchases in the market during the second quarter of 2021.

Many agents have lamented their comeback, arguing that institutions impede first-time homebuyers’ chances at entering the market. With competition remaining fierce, agents certainly need to have all their tools available to them in order to have a chance at beating them in a bidding war. But that doesn’t mean agents and their clients are fighting a hopeless battle against institutions either — and perhaps the best way of thinking about them is as just another prototypical frenzied buyer of 2021, with a twist.

“I think a lot of it is just the typical relationship-driven business,” Kenny Klaus, team leader of the Klaus Team at Keller Williams Integrity First Realty, told Inman. “Trying to do the little things to get your clients ahead of somebody who’s looking to buy to hold [a property] for rent.”

“Believe it or not, there’s a lot of sellers out there who, they’re driven by the bottom line, but it’s not always the deciding factor,” he added.

Become fluent in all the relevant tools

Granted, institutional investors do have a lot of advantages when it comes to bringing a competitive offer to the table. They typically present cash offers, and usually have the flexibility to close on the seller’s timeline, whatever that may be.

But even buyers who think they’re cash-poor now have the opportunity — by using the most recent tools created for the marketplace — to present cash offers with companies like Orchard, Homeward and more. 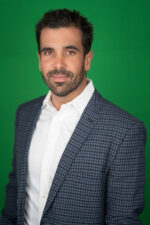 “Buyers need to understand that homeseller of 2021 is attracted to cash offers and values certainty more than ever before,” Dan Noma, Jr., a broker at Venture REI and co-founder of iReal Estate Pro, told Inman in an email. “To beat a cash offer you need to leverage cash options like Opendoor Cash Access, Easy Knock, Home Partners For America, and Get Your Nest. Use the cash and balance sheet of these options to remove the contingency of financing and work toward a long term goal which might take a few steps versus the days of sending an FHA offer to present to a seller.”

“Really understanding all the tools that are available in the marketplace, I think, is critical of the agents going forward,” Klaus said. “Because technology has come in and really created a bunch of new opportunities.”

Noma and Klaus both operate in Arizona, one of the first markets that iBuyers and institutions started investing heavily in, so they have a bit of an advantage when it comes to understanding how institutions operate in the market. But iBuyers and institutional investors continue to spread across the U.S., and have recently started expanding even into the previously untouched northeast, so the savvy agent would be wise to become educated on all the different tools available to them and their clients, rather than becoming intimidated by them.

“I think when we originally looked at those scenarios, those guys were, we thought they were trying to take the agent out of the equation,” Klaus said. “Now we’re seeing them actually partnering with agents to learn how to use their tools to help them acquire property.”

“Now it’s the agent’s job to really investigate all these programs, understand them, and then be able to help a client execute them,” he added. “If you know all the different tools and how to articulate that to a listing agent, you can get [offers] accepted.”

Klaus also noted that, in addition to learning about all the tech tools available to them, agents should also keep up with other typical bidding war tactics, like being sure to ask the seller’s agent what the seller’s exact needs or preferences are, eliminating as many contingencies as possible, finding ways to increase the buyer’s downpayment and having the lender call the listing agent to verify a client’s financial security.

Mike Tamulevich, president of national brokerage at Marketplace Homes, does about half of his business with institutional investors and half with owner-occupants. Having been on both sides, Tamulevich said that agents and buyers who can work together more quickly at the beginning of the offer process may be able to get a leg up on institutions, which often buy from out of state, and are likely to operate a bit more slowly as a result. 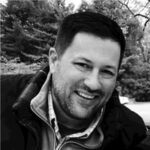 For instance, Tamulevich said that scheduling an inspector to look at a home as soon as a residential buyer knows they’re interested in it, rather than waiting until a 10-day (or more) inspection period, is a smart move because the deal terms can be solidified more quickly. An institution will want to do an inspection as well, but because they have a lot more moving pieces to deal with in different places (“it’s still like trying to turn a freighter around in a swimming pool,” Tamulevich said), it will likely take them more time to schedule one than a single residential buyer.

But it’s important to get ahead of them at the beginning, because once things are set in motion, institutions typically have more resources in order to close a deal more quickly.

“The interesting thing is that the institution might be a little bit slower at the beginning, but then they have the ability to close it as quickly as you, if everything is good,” Tamulevich explained. “So where you really need to beat them is at the front end of that transaction.”

Institutions have a type, when it comes to investment properties. So buyers who are open to looking at properties that might have slightly unusual features or are on the larger side in terms of square footage can often avoid competing with institutions altogether.

“It’s a real benefit to know what the buy box is of the institutions, where there are certain things about homes that are going to make it less attractive to an institutional buyer that’s most likely going to hold it as a rental,” Tamulevich said.

In a previous interview, Noma told Inman that any attached product like a HOA or a horse pasture is typically a no-no for institutions. Likewise, unusual designs or additions to a home will often cut it out of the running for institutional buyers, and they’ll typically only consider properties built in the ’60s or later.

Homes that are more than 3,000 square feet, or have more than an acre of land typically won’t be considered by an institution, Tamulevich added. Pools, too, are also sometimes considered undesirable (depending on the institution) because of the added liability and maintenance.

“So if you’re looking at something that’s within those parameters, you’re probably putting yourself in a good position to not have to compete with an institutional buyer,” Tamulevich said. 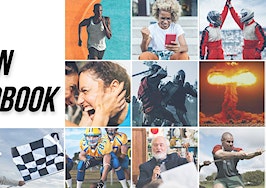 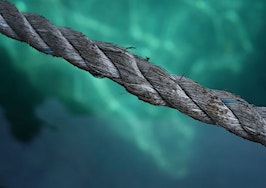 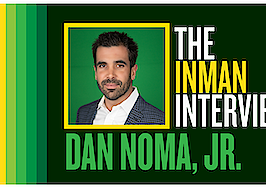 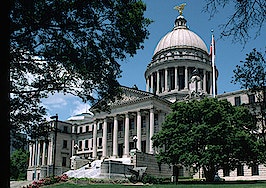 The top 5 states where institutional investors are gobbling up homes