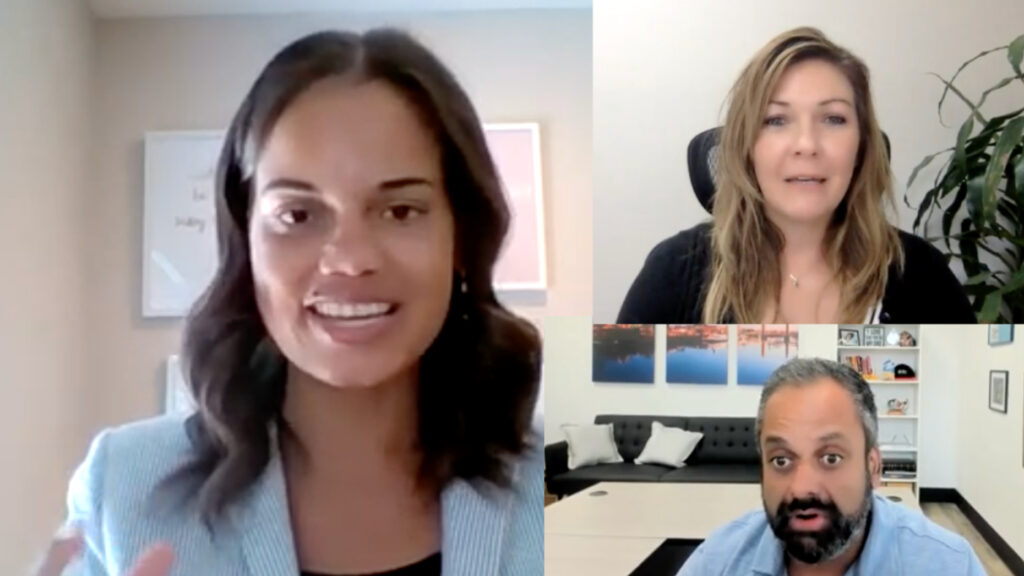 Two top teams in Florida and California got there by picking the right agents and helping them grow, their leaders said at Connect Now.

For two of the top teams in some of America’s biggest real estate markets, recruiting the right agents and helping them thrive individually has been the key to team-wide growth.

Christina Welch detailed how she built her 27-person Keller Williams team in Florida while Suneet Agarwal described the process for building his 65-agent team in California at a recent Connect Now virtual session.

Welch said they only seek agents that meet the team’s values and work ethic standards. But within that group, she’s found her team contains a broad range of objectives and strengths.

“We guide our agents and our team based off what their goals are, not our specific goals,” Welch said.

Identifying what an individual agent wants to accomplish has become a key part of Welch’s process, she said. Some agents are satisfied with making less than six figures, and balancing their skills and desires against those of more active agents has reaped rewards for her team.

Like other teams, Welch has found one of the best ways to help her agents achieve their goals in a way that works for them is to help with time management.

“The time management piece, I think, is the hardest when coming into real estate,” Welch said, “because you could work a small amount of time, or you could be working 24 hours a day if you let yourself do it. You really have to be vigilant about making sure that you are the bearer of your calendar.”

Agarwal said he learned this lesson the hard way after initially trying to hold his California team members to the same performance metrics.

“I threw all that out the window, because I’ve been proven wrong on productivity and non-productivity more times than I can count,” Agarwal said.

Instead, Agarwal said he has settled on an approach where he gives agents several shots early on to learn the ropes and get their head around the new position. He’s also constantly recruiting, an effort to assemble the best possible team before new agents walk in the door.

Team leaders who want to build toward the top sales spot in their respective areas would do well to get the people component right first, Agarwal said.

“It’s all about people,” Agarwal said. “Do you want a secret? Recruit, period. Recruit.”

Teaching agents was also a top priority for both leaders.

Welch said training agents and laying the foundational knowledge they’ll need to be successful is an investment worth making.

“You need to strongly align yourself with people that are going to make you successful,” Welch said. “Whether that be who you’re currently working with, if you’re not getting the right training, you need to make sure that you are. It only takes a week in Florida to get your license.”

The two teams have maintained their success despite existing in very different markets.

In northeast Florida, Welch said inventory remains extremely low, and her team has yet to experience a significant slowdown. The larger price points in the luxury division is where they may be starting to see things ease up a bit for buyers.

Agarwal said California is starting to see a bigger shift. Inventory is now spending about twice as long on the market as it was earlier this year, when homes were scooped up in six or seven days on average. It’s a welcome change for buyers, he said.

“I’m OK with a more normal market so hopefully our buyers can actually get into a house and not just get exhausted, which was happening for months,” Agarwal said. 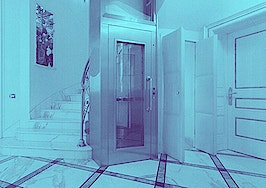 What real estate agents need to know about installing an elevator 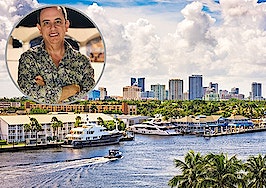 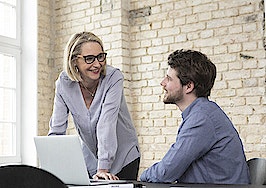 Failed it! 5 ways to grow from your mistakes