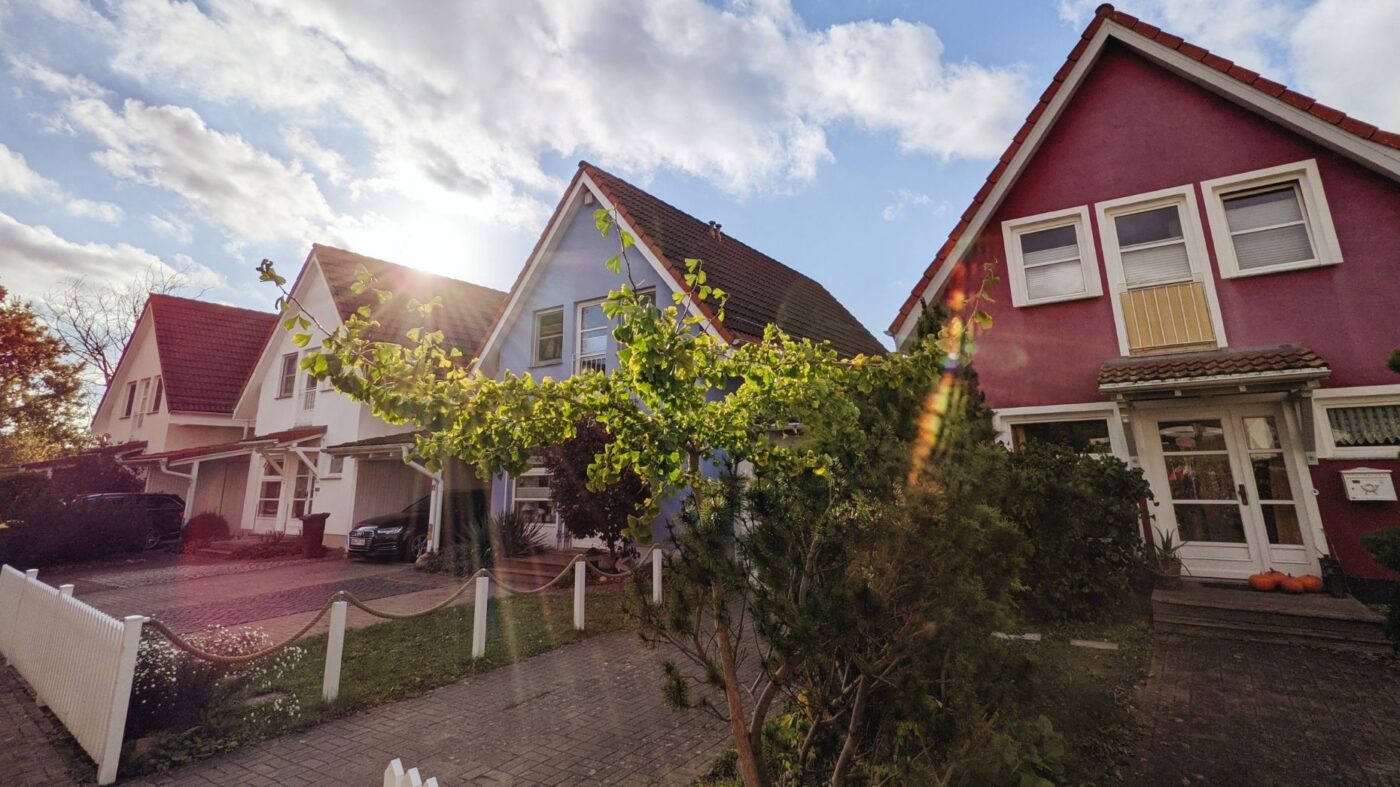 The dip marks the second month in a row in which the PHSI has declined. The only region that did not decrease month over month was the West.

Contract signings were also down 8.5 percent year over year, and every geographical region saw declines on an annual basis.

The PHSI is a forward-looking metric that indicates anticipated future home sales, based on contract signings. An index of 100 represents the level of contract activity from 2001.

NAR Chief Economist Lawrence Yun said low inventory continues to impede potential buyers, but the market appears to have cooled a bit from its most intense point in the spring.

“The market may be starting to cool slightly, but at the moment there is not enough supply to match the demand from would-be buyers,” Yun said. “That said, inventory is slowly increasing and home shoppers should begin to see more options in the coming months. Homes listed for sale are still garnering great interest, but the multiple, frenzied offers – sometimes double-digit bids on one property – have dissipated in most regions.”

Still, some buyers continue to waive appraisals and inspections. According to Yun, 27 percent of buyers waived appraisal and inspection contingencies in July, likely in an effort to speed up their transaction.

George Ratiu, Realtor.com manager of economic research, said in a statement emailed to Inman that the slight influx of inventory has also made a palpable impact on the market, one that will hopefully benefit first-time homebuyers in upcoming months.

“In a noticeable shift, homeowners responded to market trends and started listing homes in larger numbers,” Ratiu said. “Realtor.com’s weekly data has seen more new listings in 19 of the last 22 weeks, compared with the same period in 2020. Prices are reflecting the influx of supply, growing at a tamer 8.6 percent year-over-year rate, compared with the double-digit gains of this past year. With mortgage rates still under 3.0 percent, first-time buyers can look forward to a fall season with more affordable house options.”

By region, the PHSI declined the most in the Northeast, dropping 6.6 percent between June and July to a PHSI of 92.0. That figure was down 16.9 percent year over year.

The index decreased 3.3 percent in the Midwest to 104.6, also down 8.5 percent from the year before.

Meanwhile in the West, the only region that saw a month over month increase, the index rose 1.9 percent to 99.8, but was still down 5.7 percent from July 2020.

New home sales see modest gains for 2nd consecutive month
Back to top
The best of real estate is gathering in Las Vegas NEXT month! Grab your ticket before prices go up on October 1.Register Now×
Limited time: Get 30 days of Inman Select for $5.SUBSCRIBE×
Inmanpot
Log in
If you created your account with Google or Facebook
Don't have an account?
Create an Account
Forgot your password?
No Problem