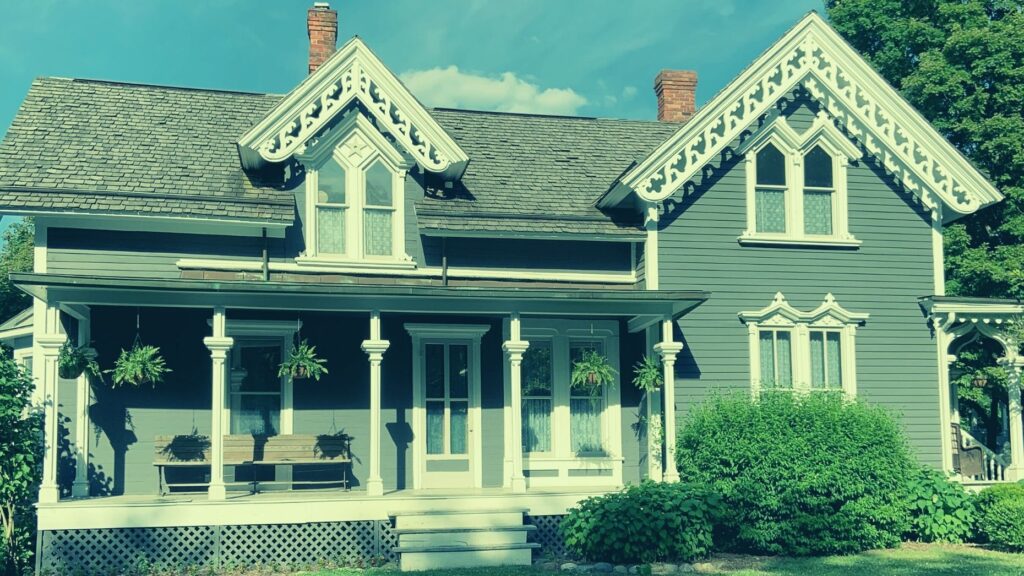 Pending home sales dropped 1.9 percent in June and 1.9 percent year over year to an index of 112.8, according to the National Association of Realtors’ Pending Home Sales Index, released Thursday.

Pending home sales dropped 1.9 percent in June from the previous month and 1.9 percent year over year, according to the National Association of Realtors’ Pending Home Sales Index (PHSI) released on Thursday.

The PHSI made significant gains in May, but by June had fallen to 112.8, a tumble more precipitous than expected. An index of 100 represents the level of contract activity from 2001.

“Pending sales have seesawed since January, indicating a turning point for the market,” Yun said. “Buyers are still interested and want to own a home, but record-high home prices are causing some to retreat. The moderate slowdown in sales is largely due to the huge spike in home prices. The Midwest region offers the most affordable costs for a home and hence that region has seen better sales activity compared to other areas in recent months.”

Mortgage rates will likely begin to increase again by the end of the year, according to Yun, which should translate into less demand from buyers, allowing price appreciation to slow a bit. However, he added homeowners have made substantial gains just within the last year with demand having skyrocketed.

“In just the last year, increasing home prices have translated into a substantial wealth gain of $45,000 for a typical homeowner,” Yun said. “These gains are expected to moderate to around $10,000 to $20,000 over the next year.”

Specifically, Yun anticipates the 30-year fixed mortgage rate to rise to 3.3 percent by the end of 2021, and hit an average of 3.6 percent in 2022. With those higher rates, he added that he expects existing-home sales to decrease slightly to 5.99 million, down from 6 million in 2021. 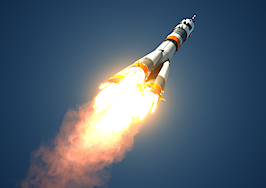 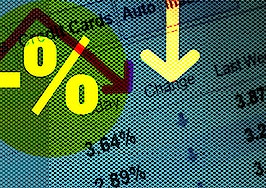