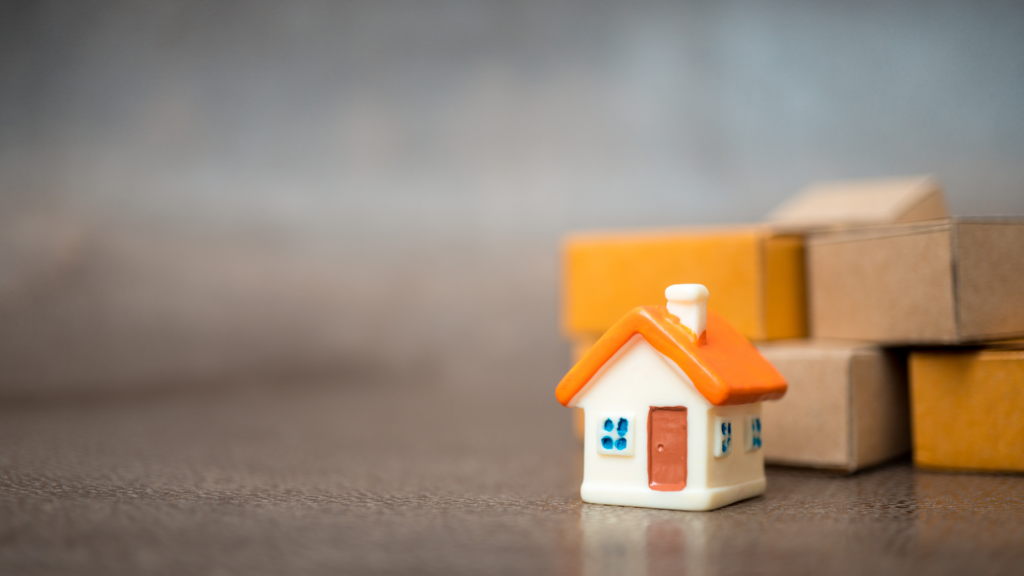 A decade of migrational influence has shifted which housing markets investors are pouring their money into.

The results show that while California dominated the rankings at the start of the last decade, it was nowhere to be found on 2020’s list.

“This reflects the nature of the market in the wake of the Great Recession. California was hit hard and consequently had many foreclosures and sales of real-estate owned by financial institutions,” the report explained.

The list also included the Las Vegas metro area in Nevada and the Corpus Christi and McAllen metro areas in Texas.

But in 2020’s top 10, Corpus Christi was the only metro to make a reappearance. Per CoreLogic, the other nine metros on the list included Boise, Idaho; Kansas City, Missouri; Atlanta; Memphis, Tennessee; Salt Lake City; Wichita, Kansas; Provo, Utah; Phoenix; and Springfield in Missouri. 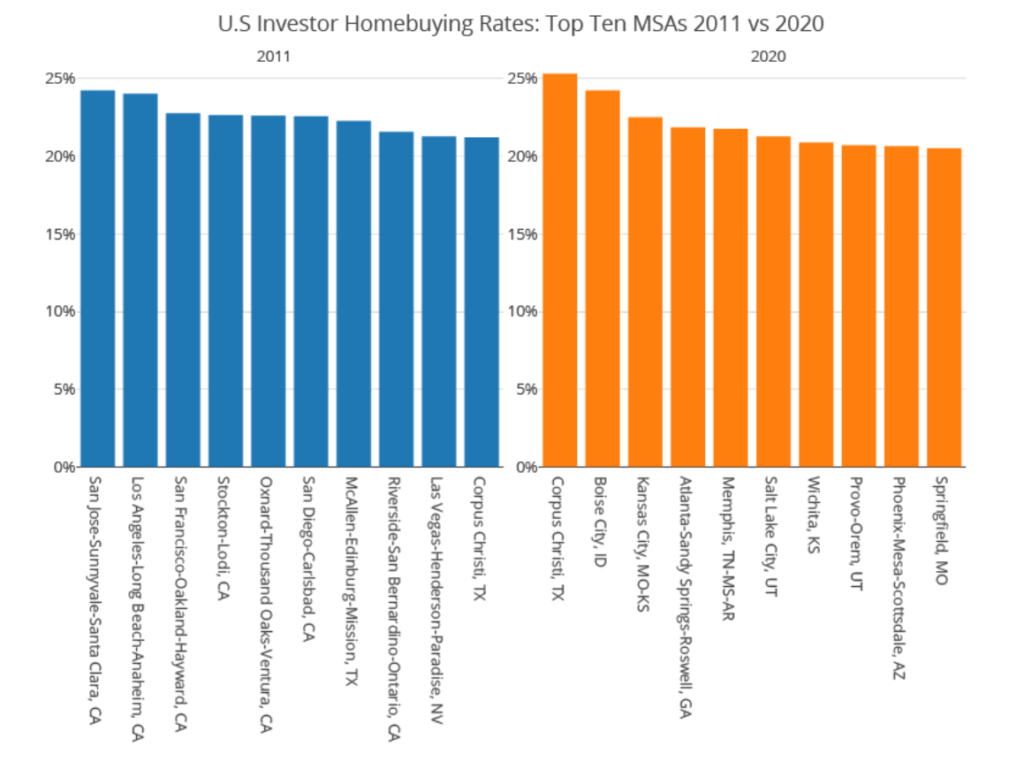 The drastic shift in investor interest in 2020 was likely due to low prices and the growing number of prospective homeowners eager to flee California’s high prices.

“Cities in the Mountain West, the western Midwest and the South led investment activity by 2020, and investment has grown in metro areas like Boise, Phoenix and Salt Lake City, as they tend to have lower prices and growing populations fueled by out-migration in California,” per the report.

While investment activity has been picking up in places like the Midwest, on a national level, it’s been decreasing. According to the report, since 2018, investor activity in the U.S. has slowed. In 2020, 15.5 percent of home purchases in the U.S. were from investors, down from 16.3 percent in 2019 and 16.8 percent in 2018.

But despite the decline, CoreLogic found that investors have been holding a healthy presence in the housing market with a growing number of mom-and-pop investors grabbing a slice of the pie. As the market continues to cool and prices drop from record highs, CoreLogic forecasts that investor activity, on a national level, could actually increase.

“At this critical juncture — the first year into the new decade and continually moving farther away from the pandemic — when the hot housing market cools down, we may see investor activity increase as they try to buy more properties at lower prices,” Molly Boesel, principal economist at CoreLogic, was quoted in the report’s press release. 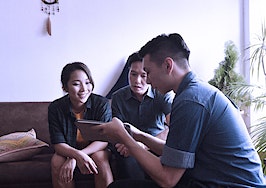 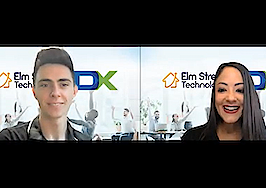 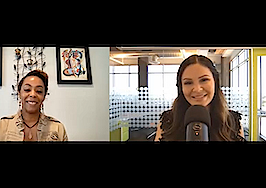