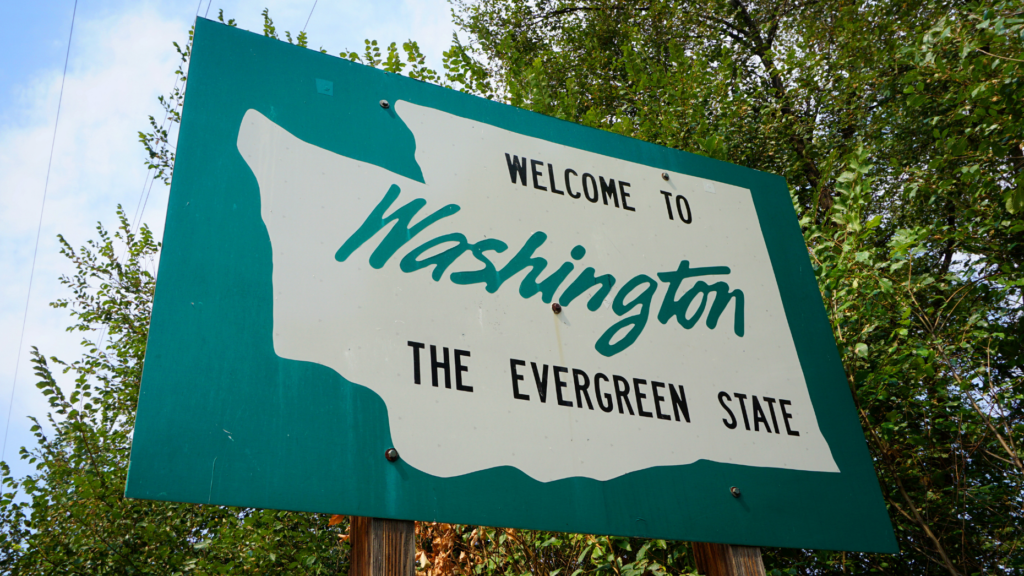 One of Bellevue, Washington’s oldest and largest family-owned brokerages RSVP Real Estate has joined ERA, according to a joint announcement on Thursday. The 400-agent brokerage serves consumers in King, Pierce and Snohomish Counties and has generated over $1 billion in sales volume over the past 12 months. 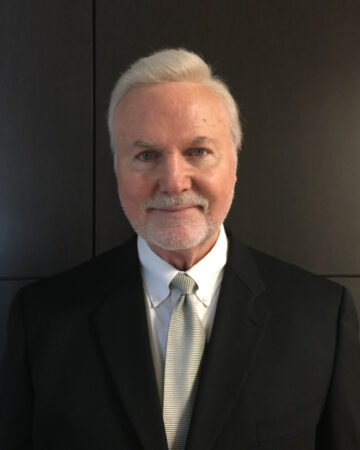 “We are proud of being a family-owned firm and consider our agents part of the family,” RSVP CEO Steve Kloetsch said in a prepared statement. “By joining ERA, our family now extends across the country and around the world, which is a powerful benefit.”

“As we explored opportunities to drive growth, we were determined to find a partner with a similar culture of treating people right, ERA network’s inclusive and collaborative community really resonated with us,” he added. “In addition, the brand’s industry-leading technology, tools and platforms will support our recruiting, retention and production goals and perfectly complement our very hands-on, always-on agent support that is a hallmark of our company.” 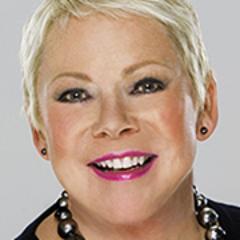 ERA President and CEO Sherry Chris said RSVP’s stellar results and solid reputation made the brokerage the perfect addition to the ERA family.

“This is one of the most substantial affiliations in the real estate industry this year. There are a limited number of firms that generate more than $1 billion in sales over a year,” Chris said in an emailed statement to Inman. “Attracting the likes of RSVP Real Estate is another example of how relevant the ERA brand remains almost 50 years after launching its franchising operations.”

“ERA has distinguished itself for its highly collaborative culture that empowers our affiliated companies to build their business the way they want without sacrificing what makes them different,” she added. “Steve, Andy and their team are a great fit for us. They have played a role in the growth in Seattle and King County and we look forward to helping them continue to emerge as an even larger player in the competitive local and regional landscape.”

In an interview with Inman, Kloetsch said real estate is an important part of his family’s history and it was important he found a partner that understood and respected what the RSVP means.

“My father built custom homes and he was a lot more of a craftsman than he was a sort of a business guy,” he said. “When you’re building spec houses, if you find a faucet for two cents less than another faucet, then you buy that one. But he was much more focused on quality. He felt like you build it right, they will come.” he added.

“I grew up swinging a hammer and [my son Andy] done some of that also. We’ve been around [and] we have sawdust in our blood,” he added. “That’s sort of the tradition of where we came from and so RSVP real estate is very much in a sense, kind of a family name, and we built the firm the same way — based on quality.” 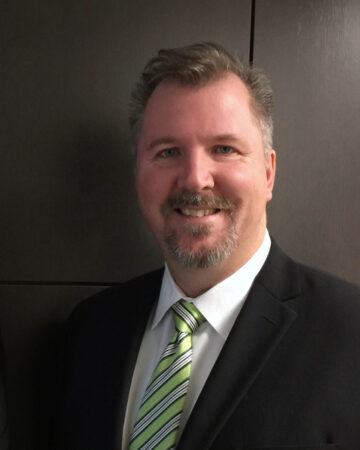 “When we started our business in 2004, we were very deliberate and measured in growing the company. We realized that we could do things differently and succeed in one of the most competitive real estate markets in the nation by putting the needs of our affiliated agents first,” he said in a written statement. “Today marks another deliberate and measured decision that will support our continued growth by arming our team with tools and training that align with today’s connected consumer.”

“At the end of the day, we will always be focused on growth opportunities that will truly benefit our agents,” he added.

With ERA at their side, Kloetsch said the company will be able to extend its reach through mergers and acquisitions and increased recruiting, which will position the company to help the influx of buyers migrating to Western Washington.

“We just feel like now we have an enhanced value proposition that really supports our plans for retention and recruiting efforts also,” he explained. “So we’re looking for like-minded, growth-driven real estate professionals who want to be part of RSVP.” 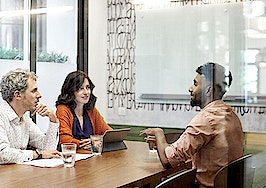 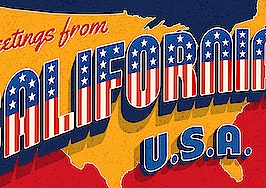