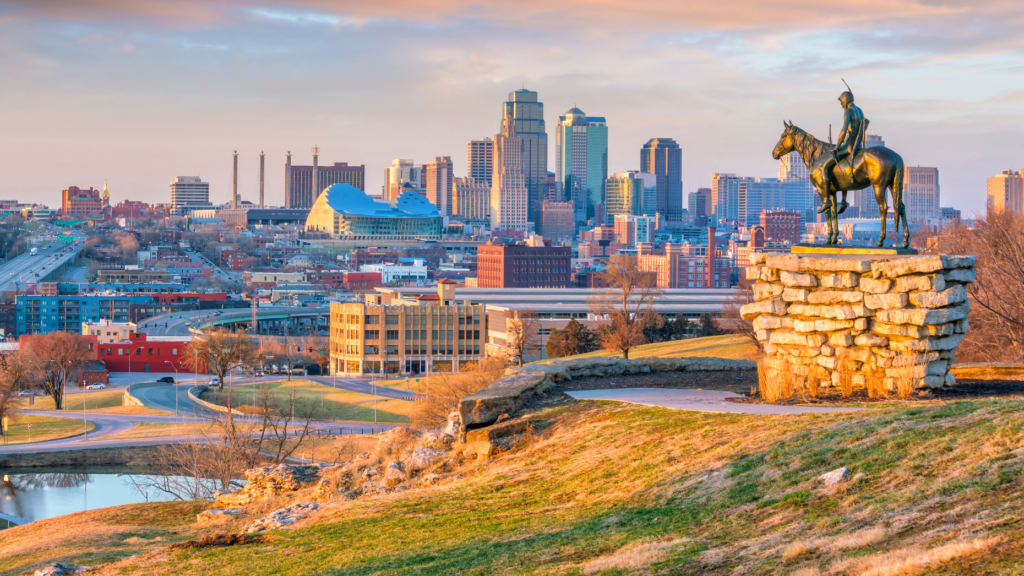 The iBuyer, which went public earlier this month, announced the two new markets as part of its ongoing expansion efforts.

“With each new market, we provide more buyers and sellers with an easier, more convenient on-demand real estate experience that puts them in control,” Offerpad CEO Brian Bair said in a news release announcing the move. “With the dedicated efforts of our Kansas City and St. Louis general managers and their teams of local experts, we look forward to making an impact in the real estate ecosystems in our two new markets.”

This pair of launches brings Offerpad to a total of 20 markets comprising 1,500 cities and towns. Earlier this year, the company launched its services in Denver, Nashville, Indianapolis and Columbia, South Carolina.

Offerpad’s next move will be to launch its services in Columbus, Ohio, spokesman David Stephan wrote in an email. That step is likely to occur in the next few weeks, he said. 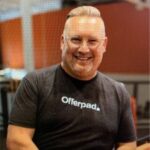 Brian O’Banion will serve as general manager for the company’s Kansas City market. O’Banion has 15 years of experience in the real estate industry.

“Offerpad brings something very unique to our neighbors here — in today’s highly competitive real estate environment, and always,” he said in the release.

As in other markets, Offerpad offers agents a referral fee when their clients opt to make an Offerpad cash sale. The iBuyer process skips open houses and showings, and comes with a flexible closing date.

Once it purchases a home, the company makes necessary repairs and upgrades, then turns around and lists the house on the market again.

While volatile, stock prices for Offerpad and its main publicly traded iBuyer competitor, Opendoor, have been on the rise for weeks.

Companies such as Zillow, Redfin and other brokerages also offer iBuyer platforms as part of their range of services.

The four biggest iBuyers collectively accounted for 1 percent of home sales in the second quarter of the year, according to a report from Zillow. While still a small percentage of the total home market, this represents the highest share that iBuyers have yet recorded.