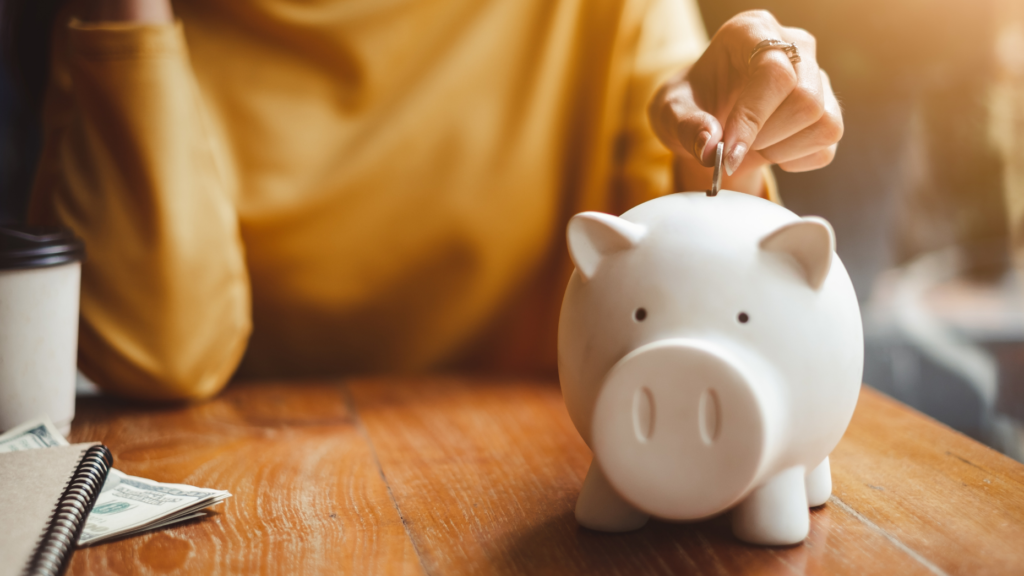 Despite market headwinds, housing affordability improved for the second consecutive month, according to the National Association of Realtors’ August Housing Affordability Index.

Affordability improved on a national and regional basis, with the greatest monthly gains in affordability happening in the South (+0.4 percent), Midwest (+0.3 percent) and Northeast (+0.2 percent). Meanwhile, the West experienced no change, the report explained.

Every household making a median income was able to afford a median-priced home, granted they provided a 20 percent down payment on a 30-year fixed mortgage loan at 2.89 percent.

The Midwest was the most affordable region, with the average household making almost double ($86,614) of what they needed to afford a median-priced home in the region ($44,016).

Although housing affordability improved on a month-to-month basis, the gap between incomes and housing costs widened on an annual basis. From August 2020 to August 2021,  monthly mortgage payments increased 13.8 percent while median household incomes only increased 3.9 percent.

Buyers in the Northeast bore the brunt of increased housing costs, with overall affordability decreasing 10.7 percent. The South (7.1 percent) and West (4.9 percent) rounded out the top three, as the Midwest experienced the smallest decrease of 4.8 percent.

Rapid home price growth is to blame for the decrease in annual affordability, despite mortgage rates dipping to historical lows during the height of the pandemic.

“Nationally, mortgage rates were down 11 basis point from one year ago (one percentage point equals 100 basis points),” the report read. “Compared to one year ago, the monthly mortgage payment rose to $1,210 from $1,062, an increase of 13.9 percent.”

“The annual mortgage payment as a percentage of income increased to 16.5 percent this August from 15.1 percent from a year ago due to higher home prices and only modest gains in median family incomes,” it added.

Market normalization and slower homebuying activity bodes well for buyers, NAR said, with affordability likely to improve throughout the fall.

“Mortgage rates have fallen back to back months and are historically low below 3 percent,” the report concluded. “Home price growth has also slowed down which is a good sign for first-time home buyers who have been priced out of the market.”

“As such, the income needed to afford a mortgage (qualifying incomes) has declined since June due to the seasonal decline in home prices and continued decline in mortgage rates,” it added. 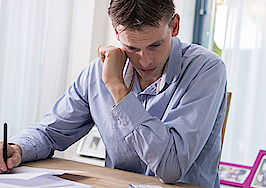