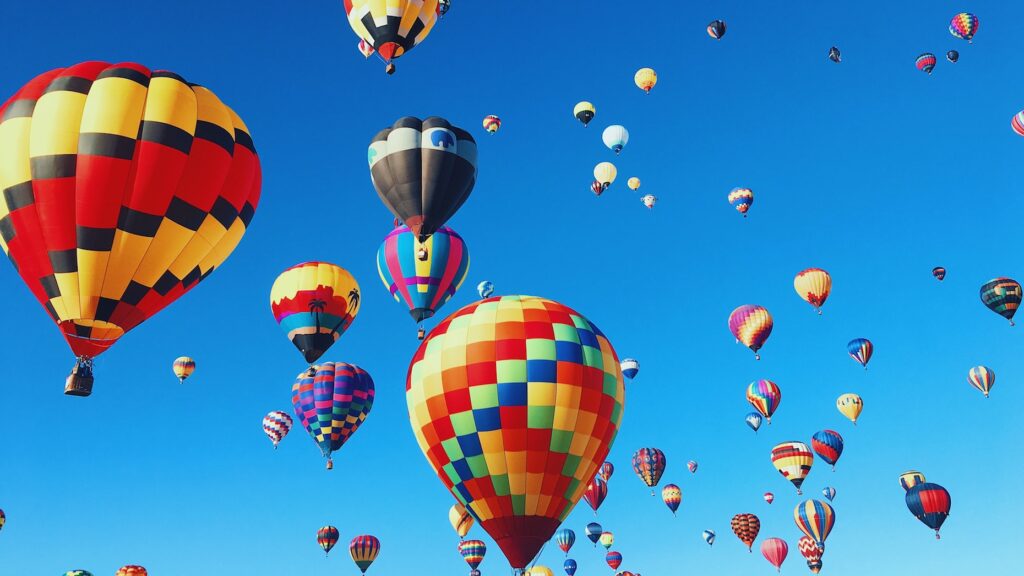 A strong fall and winter season should mean 2021 will wrap up with nearly 7 million in sales, making it one of the strongest years in history, according to a new MoxiWorks analysis.

A new report from real estate tech firm MoxiWorks predicts that a strong fall and winter homebuying season should mean 2021 will wrap up with nearly 7 million total sales — making it one of the strongest sales years in history.

The report, out Thursday, predicts that in October the U.S. will see a total of 594,000 home sales. Another 556,000 homes should sell in November. The report doesn’t include a specific estimate for December, but ultimately concludes that by the end of the year the U.S. will have seen a total of 6.8 million sales. 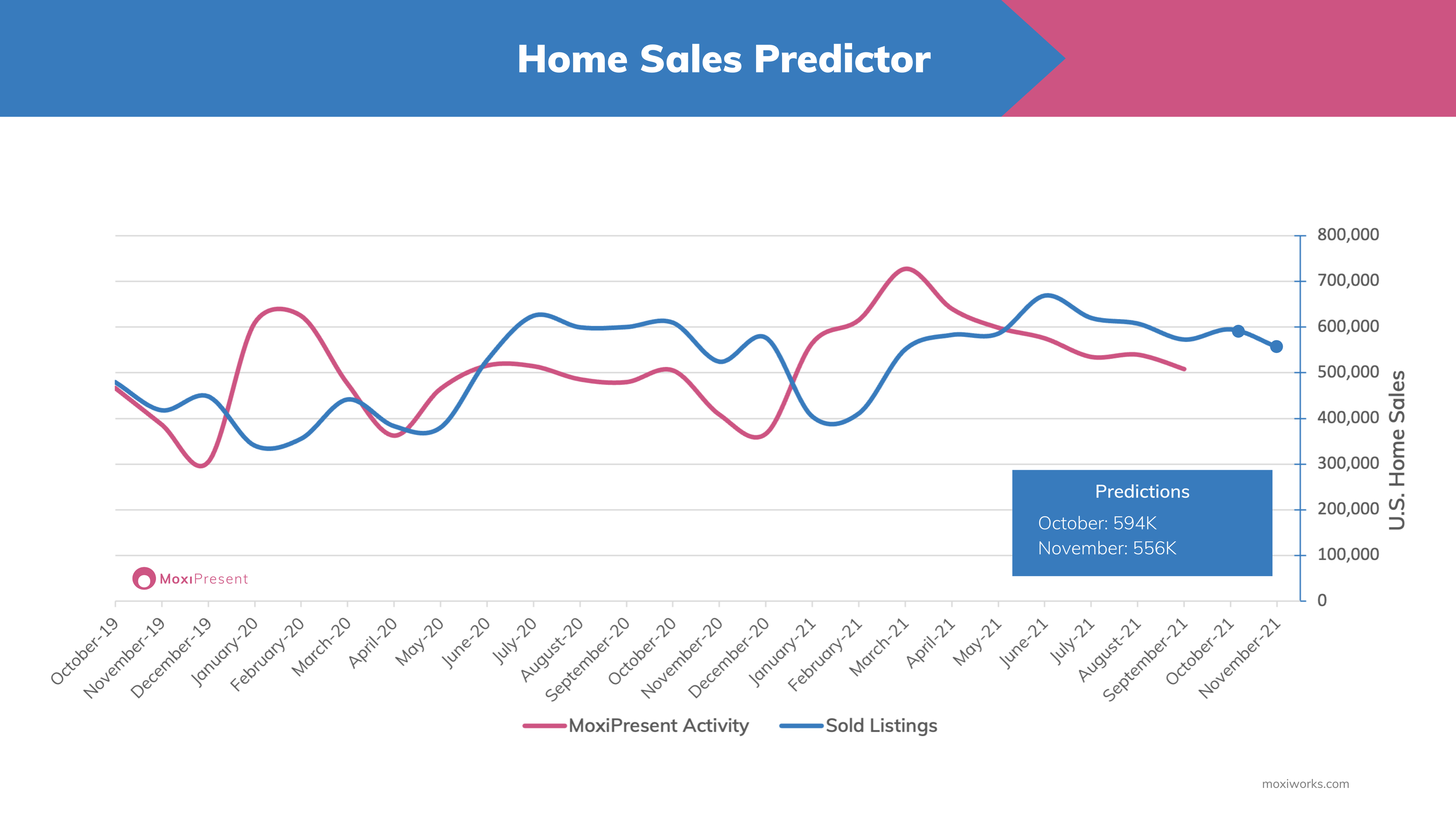 MoxiWorks previously issued a report that predicted September would see 564,000 home sales. In actuality, September ended up seeing 572,000 sales, according to the latest report. Those numbers indicate the market was even stronger than expected.

While the market should remain strong, MoxiWorks also notes in the report that there could be deals in some corners.

“In past years, folks would see home sales decrease,” the report notes, referring to the final months of the year. “However, MoxiWorks believes that while home prices are still appreciating overall, folks should expect to see more properties with price adjustments from eager sellers who want to close before the end of the year.”

MoxiWorks latest report comes on the heels of several others that also predict a strong finish to 2021. Earlier this week, for example, Zillow upped its projected total home sales for 2021 from 5.9 million to north of 6 million. The company ultimately concluded that while home values should grow more slowly through the end of the year, sales activity “is expected to get stronger in the near- and longer-terms.”

Fannie Mae has come to a similar conclusion. In a report last week from the government-sponsored enterprise, economists indicated 2021 could finish with a total of 6.768 million existing and new home sales. Such a total would represent a year-over-year increase of 4.7 percent — up from Fannie Mae’s earlier prediction of a 3.3 percent increase.

For its part, the National Association of Realtors’ (NAR) latest housing report projects a total of 6.87 million U.S. home sales in 2021. Numbers from NAR — which the trade group provided to Inman — also indicate that in 2020 5.6 million homes sold. That means virtually every projection shows this year beating last year.

In addition, NAR’s data shows that 2005 had the most home sales of any year in the last four decades, with 7.1 million. The year with the second most sales was 2004, with 6.7 million. If this year’s various projections come true, then, it means 2021 could very well tie or beat the second-best year for home selling in U.S. history.

While MoxiWorks, Zillow, Fannie Mae and others have come up with somewhat varying specific projections for 2021’s final home sales, the overall takeaway from these various reports is that numerous observers from multiple companies expect a strong finish for the year. It’s also significant that many of the latest reports include upward revisions, indicating a consensus that the market is performing better than many previously expected.