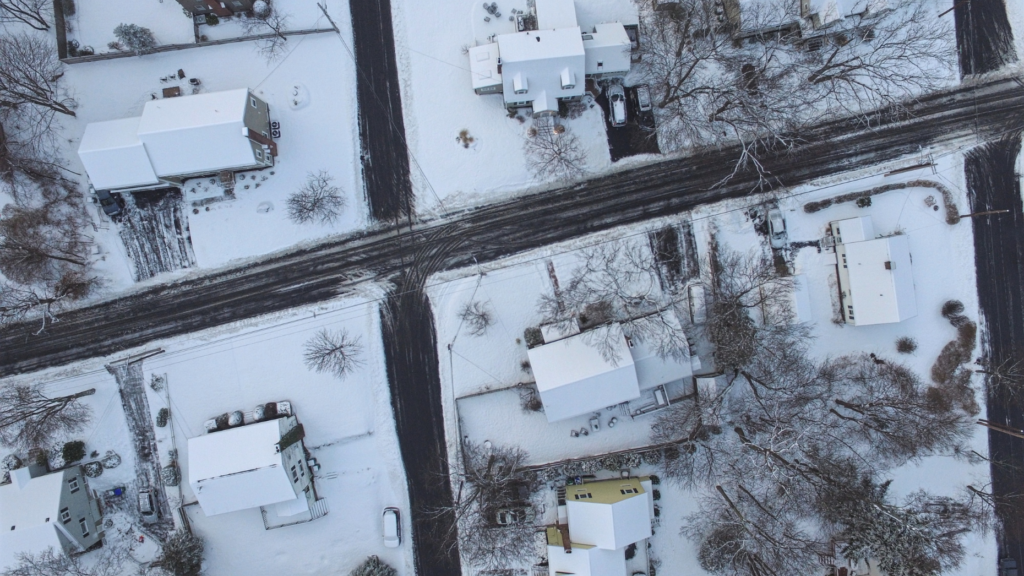 Strong numbers of pending home sales and applications for purchase loans have pushed up sales forecasts through the end of the year.

Pending home sales and purchase-loan applications have been stronger than expected in recent weeks, prompting Zillow’s economists to raise their expectations for U.S. home sales through the end of the year.

With the rise in pending sales and mortgage applications, Zillow now projects more than 6 million sales of existing homes to close in 2021, according to the company’s September market report. That’s 7 percent more homes than sold the previous year, and higher than the company’s former 2021 projection of 5.9 million sales.

“Home sales activity — which has exceeded expectations in recent months — is expected to get stronger in the near- and longer-terms, while home value growth is likely to slow somewhat through the end of the year,” the report said. 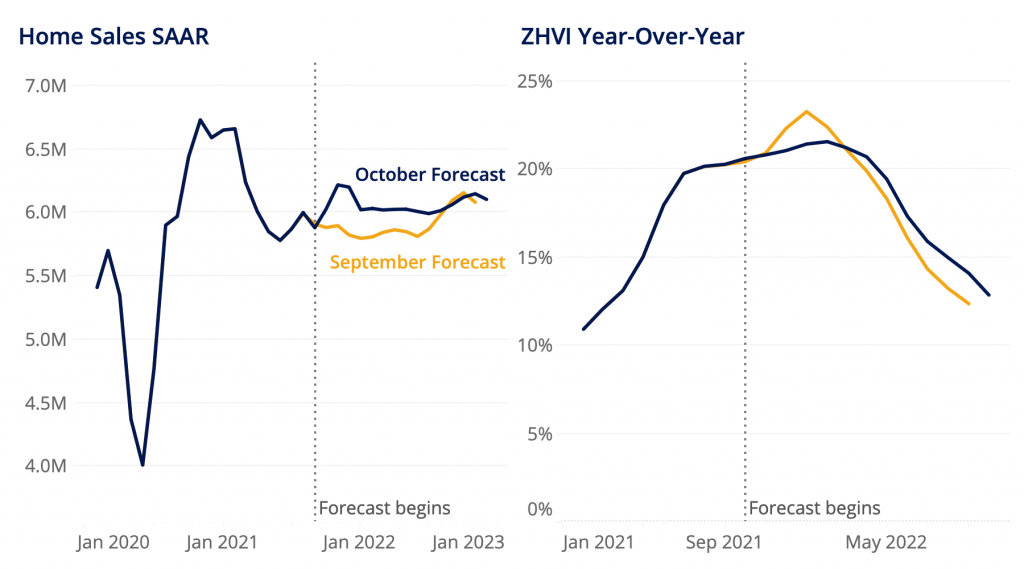 Home values are expected to grow another 4.4 percent between now and the end of the year, down from the last estimate of 4.7 percent from August through November.

The team’s downward revision in home value growth was based largely on the observation that price growth came in slightly lower than expected over the summer.

Next year, however, price growth could be higher than previously thought. Home inventory growth has been slowing. This, coupled with strong sales activity in recent months, bumped Zillow’s home value growth forecast over the next year from 11.7 percent to a rise of 13.6 percent.

Either number would represent a marked decline from the dramatic price increases seen near the beginning of the pandemic. In September, home values were 18.4 percent higher than in the same month last year, according to the Zillow Home Value Index.

Home inventory in September remained on a slow path to recovery — and far behind historical levels.

The number of homes for sale was down 19.9 percent last month compared to September of last year. That number, while staggering by historical standards, was the smallest year-over-year inventory shortfall seen since July 2020, the company said.

“Buyers will still see precious few options on the market in most of the country, which is likely to keep up the competitive pressure on the listings that do hit the market,” the report said. “But things are slowly changing in buyers’ favor.”

The inventory chart below comes from the Zillow report.

The Seattle-based company’s research team also grew more optimistic on the number of home sales to expect further down the road.

The main driver of this change was improvement in the nation’s home-affordability outlook, according to the report.

“Though affordability continues to worsen, it’s doing so at a slower pace than we had previously expected and therefore placing less downward pressure on our long term outlook,” the report said.

“The expiration of mortgage forbearance programs adds uncertainty to the outlook for for-sale inventory,” Zillow said in its report, “and elevated inflation heightens the risk of near-term monetary policy tightening, which would result in higher mortgage rates and weigh on housing demand.”