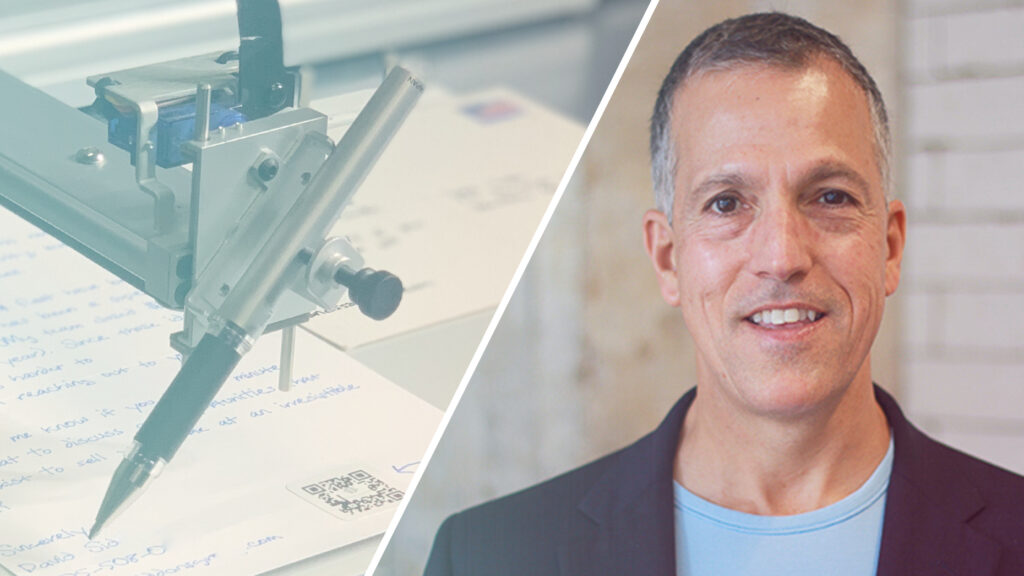 Audience.co mounts a real pen on a robot to create notes that appear to be written by a human hand. The company says this increases their effectiveness for lead generation.

Audience.co, a company that uses robots to create physical pen-written signatures for agents, announced this week that it has added real estate industry veteran Chris Heller as an advisory board member. 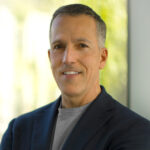 Heller currently serves as the chief real estate officer of property technology startup OJO Labs — a position Heller will continue to hold while serving on Audience.co’s board. Previously, Heller held the position of CEO of Keller Williams and has also served as the CEO of loanDepot’s mello Home brand.

In a statement, Heller said that “throughout my career, receiving and sending personalized cards and letters made all the difference and why I am thrilled to help the Audience.co team today.”

“Almost 40 years ago I was recruited to get into the business for 3 years by a broker who sent me handwritten cards,” Heller also said in the statement. “I’ve used them my whole career to create that personal touch that can really work to stand out from the rest of the pack.” 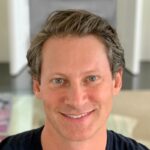 In an email, Audience.co founder and CEO Jesse Stein told Inman he started his company two years ago. The firm promises to generate cold leads for agents by creating notes that appear to be handwritten by a human.

Audience.co’s website states that “our handwritten notes cut through the clutter and noise of the physical mailbox with a staggering 90 percent read rate and 3-5x the response of normal postal mail.”

To create such realistic looking notes, the company mounts an actual, physical pen on the armature of a robot. The company’s statement notes that the robots can write in 10 different fonts and can adjust the slant, pressure and flow of the writing to mimic a human hand. 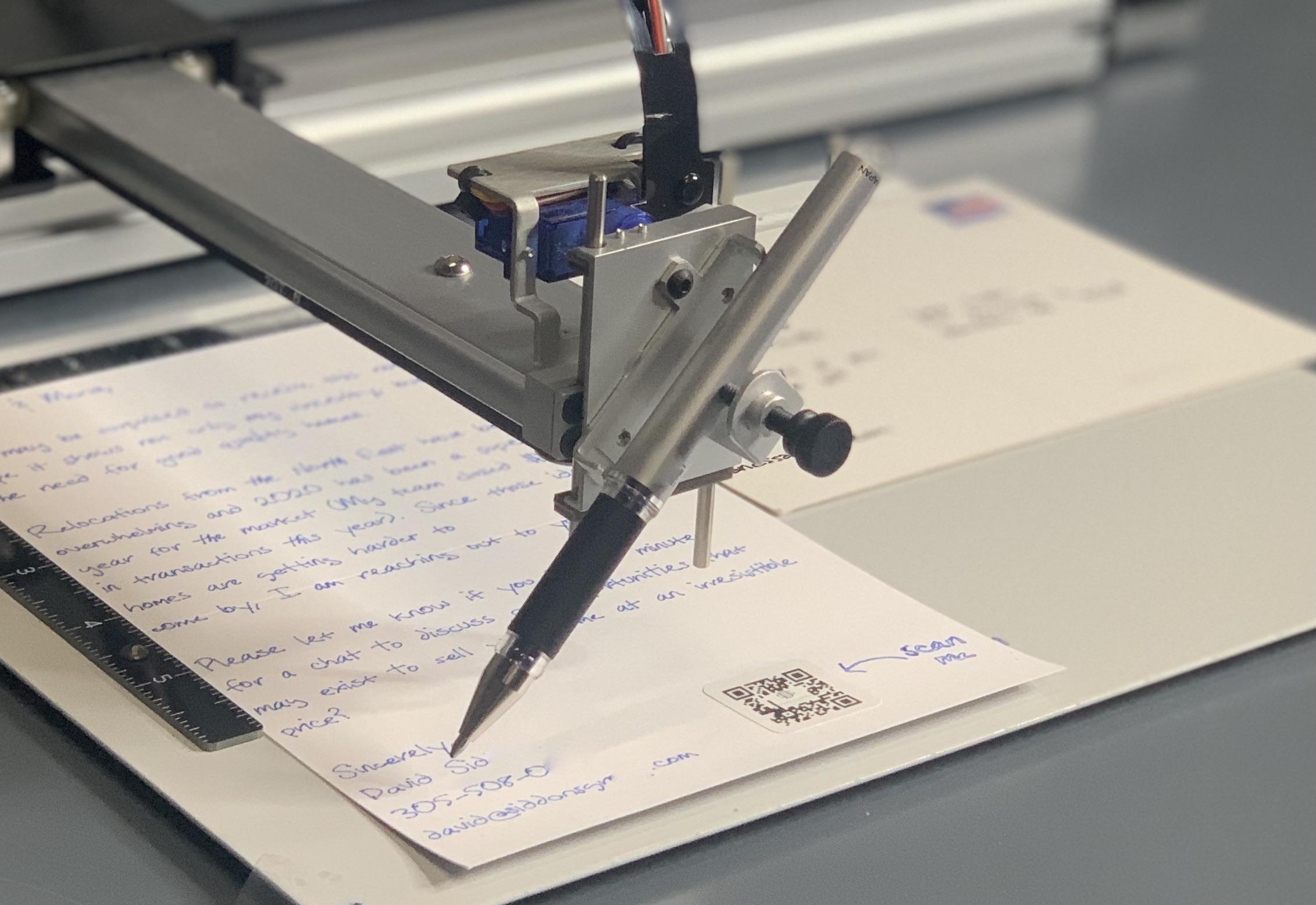 In his email, Stein explained that the company then sends notes to households over a one-year period.

“So we send one note roughly every 10 weeks to each household,” Stein said. “Agents choose farms ranging from 300 to 2,000 households, depending on their budget and team size.”

In addition to robotically generated text, the company also provides users with databases of addresses, contact information for properties owned by corporations and LLCs, note templates, and a variety of other lead generation services.

Audience.co also provides digital follow-up via email and LinkedIn to recipients of the marketing materials it generates.

Users additionally get free warehouse storage for things such as business cards and other marketing materials. Stein added the company also creates “unique, beautiful artwork for the front of each note” and that such art “maximizes the chances that recipients will keep and display the note.” 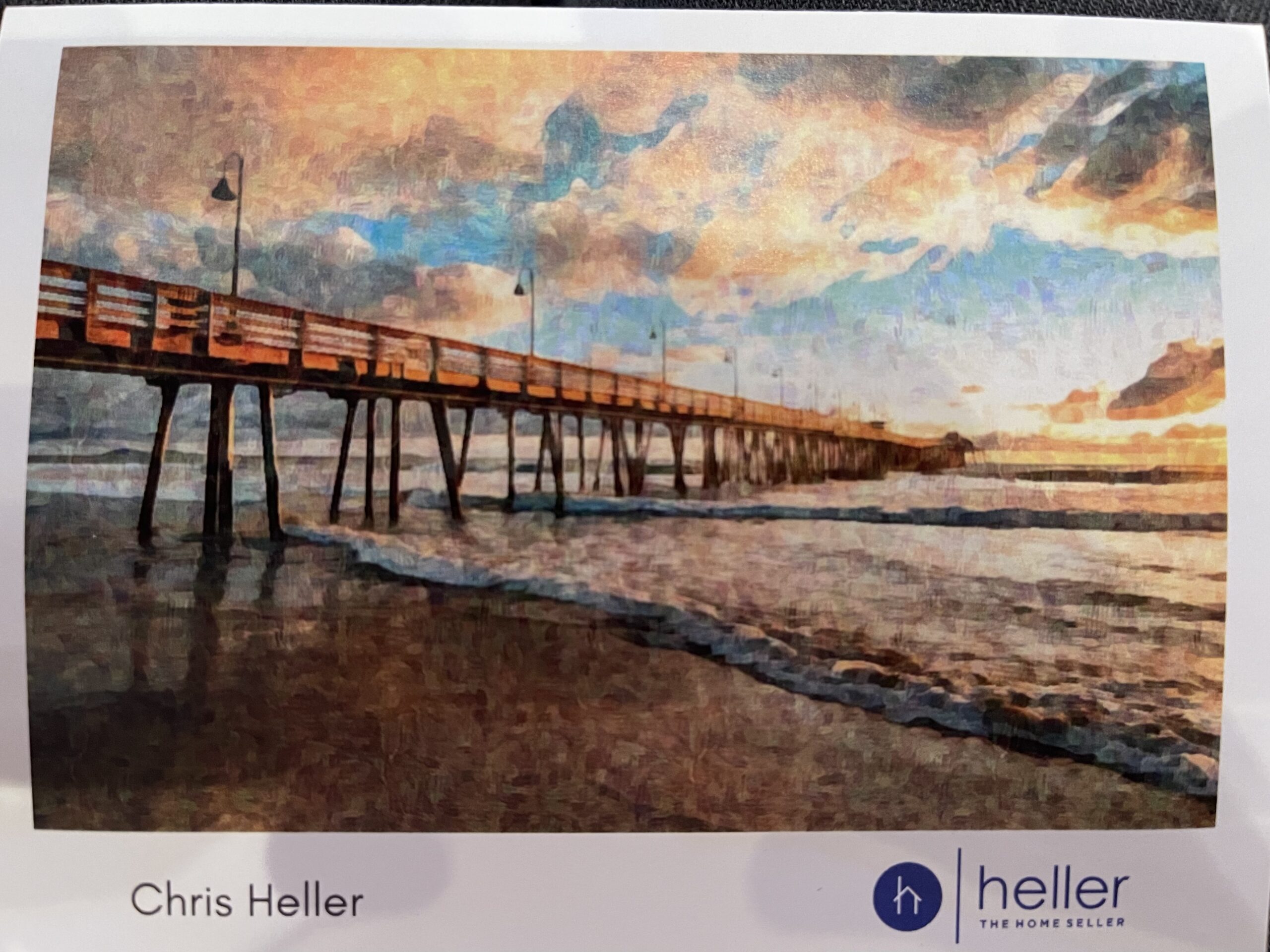 An example of the artwork that Audience.co includes on the front of it’s notes. Credit: Audience.co

According to Stein, Audience.co offers annual plans that range in cost from $495 per month to $1,495 per month. The company’s offerings are also geared to a wide range of agents.

“Our solution works great,” Stein concluded, “for any agent doing more than $5 million in annual transaction volume and selling propertied worth at least $500,000.” 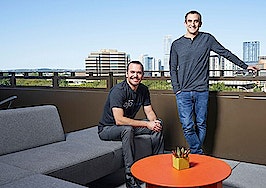 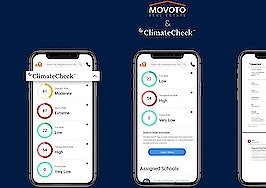 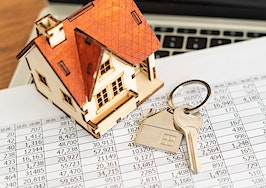 OJO Labs, Notarize among the fastest-growing companies in the US 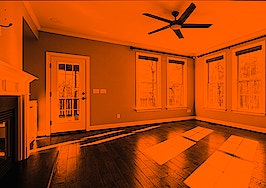