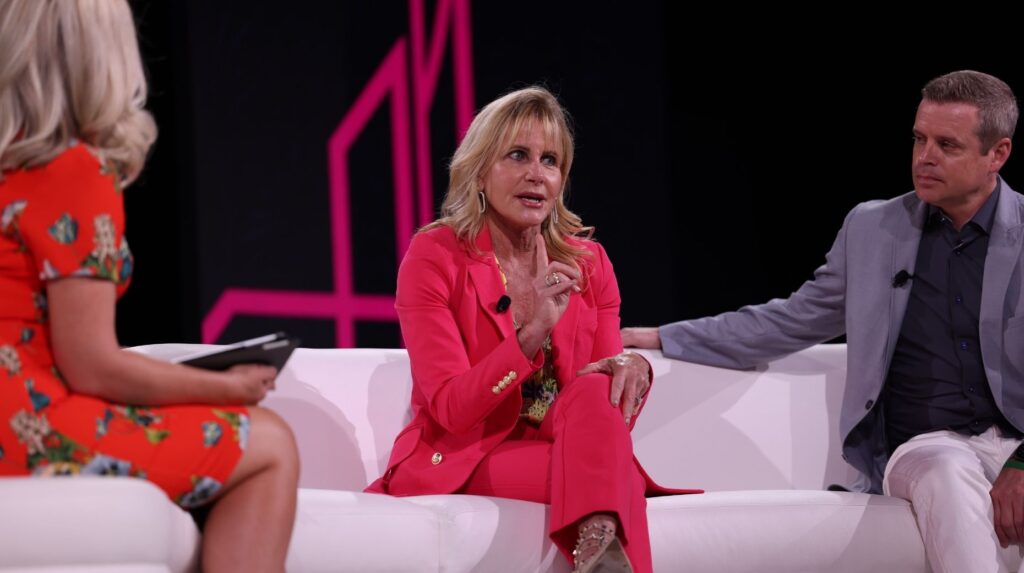 Beverly Hills agent Rochelle Atlas Maize went and saw a house in Santa Monica she didn’t want to see. She had no interest in representing the seller. The house had already been on the market for 200-plus days to no avail. But when the executive Nourmand & Associates’ director of the luxury estates division got there and had a look around, an idea struck.

Maize said that by the time she was done walking around the home, she had to have the listing because she had grown so passionate about it. The idea? Turn the home into an influencer house. Maize’s passion did in fact secure the listing, even though it was a little out of the box.

She had TikTokers stay in the home for a month and create content, tagging herself and the listing in all posts. TikTok broadened her audience, she said, and the house sold a week after hitting the market.

Maize told the audience at Luxury Connect on Monday at the Aria in Las Vegas all about the “TikTok House.” She was joined by Corcoran HM Properties’ Josh Tucker onstage and moderator Katie Kossev to discuss luxury clients expect and what actually works in today’s market.

Learn what they are finding attracts eyeballs to luxury marketing and what you should know about marketing luxury real estate listings today.

Both panelists mentioned thinking that TikTok wasn’t for them. Tucker, who saw the platform as for 13- to 17-year-olds, started doing TikTok this past spring after being encouraged to.

He said that on Monday morning, he closed a deal with sellers in their mid-50s who had found him on TikTok.

For those who think TikTok is a young person’s game, it’s not, Tucker said as he urged the audience to get outside of their individual comfort zones.

Maize agreed that her 20-something daughters helped warm her up to the idea of hopping on the platform. And the brilliant campaign idea she mentioned about creating an influencer house earned her a spot on Inman’s Golden I Award nominations.

“People’s attention spans are short,” Tucker said. The days of people watching longer IGTV videos are done. He said it’s best to fit in as much as you can in the abbreviated period of a Reels video or a TikTok. One thing their team features, in addition to behind-the-scenes footage, is home tours sped up 3x or 4x.

Maize agreed that it’s about putting out that content. She recommended branding the listing and getting creative. In addition to the TikTok house campaign, she also loves flexing her entertainment muscles on open houses.

She told the Luxury Connect audience that one of her best open houses was a James Bond-themed open house with the tagline “No time to buy.” She recommended getting lots of buzz for your listing by teasing the coming soon on social media, particularly on your Instagram Stories.

Tucker spent a long time working with NASCAR. So naturally, if you look at his Instagram, you’ll see a mix of gorgeous luxury homes in the Lake Normand area of Charlotte, North Carolina and NASCAR.

So many agents are leery of doing video, but both Tucker and Maize reported that the more you’re yourself, hairy warts and flaws and all, the more people love you. Both panelists reported that their bloopers are some of the most popular posts they have.

People love the bloopers, Maize said. Don’t be perfect, but get something out there. 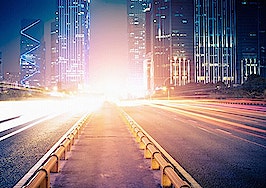 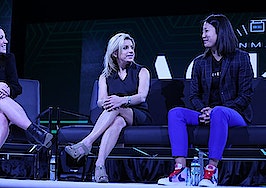