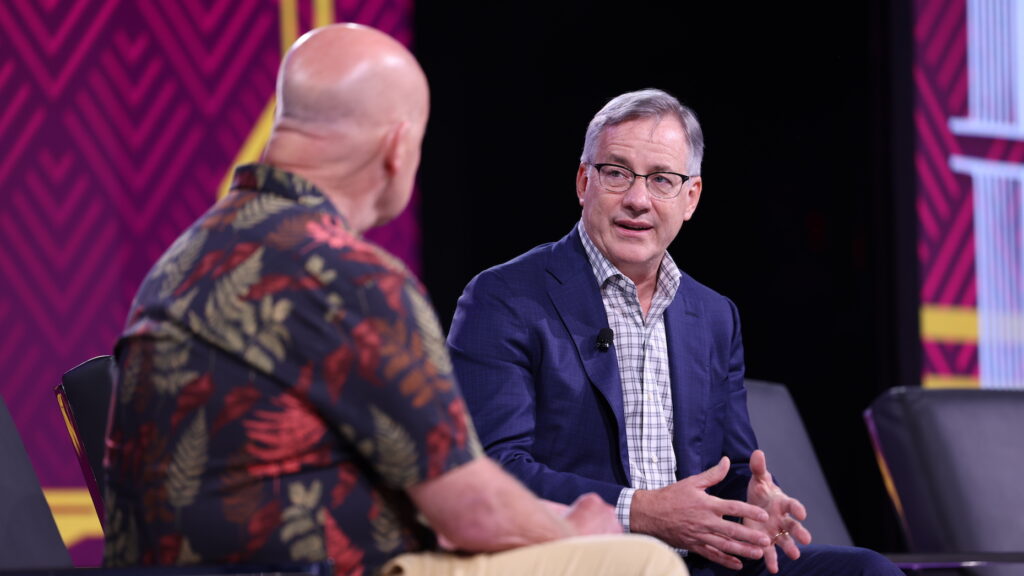 Andy Florance weighed in on why his company is building a New York City portal and what he thinks of CoStar’s rivals.

And while he stopped short of explicitly identifying the company by name, it was clear to everyone in the audience on Thursday at Inman Connect Las Vegas that he was referring to rival Zillow.

The comments came while Florance was on stage at Inman Connect for a session titled “A New Real Estate Chessboard Emerges.” Early in the conversation, Florance laid out a hypothetical scenario: An agent puts up a yard sign, and then another company pulls up, spray paints over the sign, and puts a new agent’s name on the sign. Florance said no one would tolerate such behavior in the real world.

“There would be outrage and no one would accept that situation because what this guy has just done is he has hijacked the listing,” Florance said.

Despite the absurdity of such a situation in the real world, Florance went on to argue that that hypothetical story is effectively what is happening right now online. In his scenario, Florance referred to the hypothetical company doing the hijacking as “Ziltern” — a name that appeared to be an obvious reference to Zillow.

Moments later, when session moderator Brad Inman pointed out that Florance seemed to be talking about Zillow, Florance did not correct him. 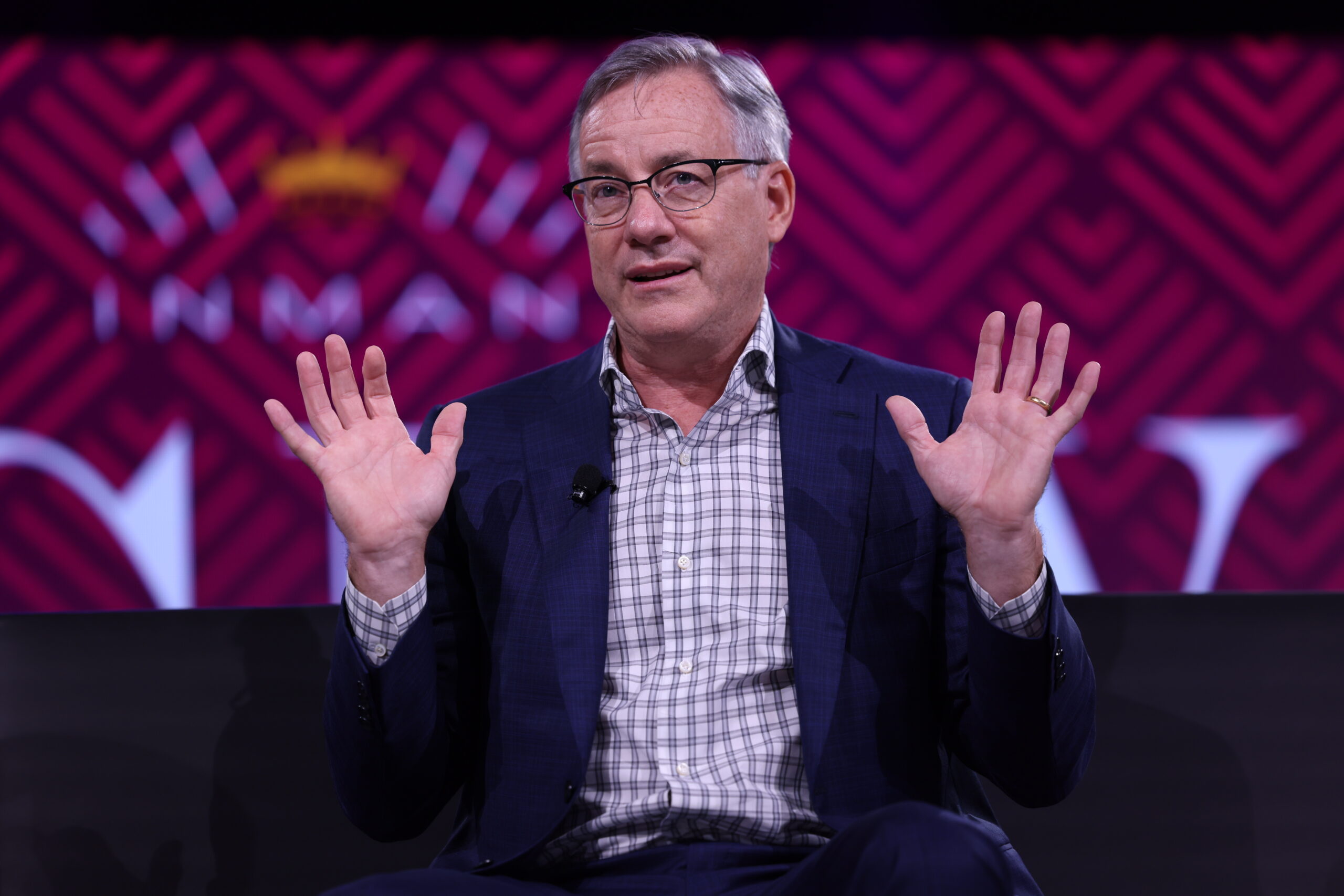 As the session went on, Florance didn’t let up.

He went on to say that there is a company that operates in New York City that requires agents to pay a monthly fee in order to avoid having their listings hijacked. Florance likened such a practice to mob extortion.

“That feels like the guy who comes by your corner shop from the mafia and says you wouldn’t like a fire would you?” Florance said.

Florance again didn’t explicitly name Zillow, but also didn’t push back when Inman observed that the analogy seemed to be a reference to the portal giant.

The comments come amid a growing cold war between Florance’s CoStar and Zillow. The most recent previous salvo in that conflict came just two days ago while Florance discussed CoStar’s latest earnings in a call with investors. During the call, Florance likened the practices of Zillow-owned StreetEasy to blackmail. He made the comment while discussing the way StreetEasy displays listings, and how it charges agents.

In the past, Florance had seemingly attempted to downplay the rivalry between CoStar and Zillow, saying among other things that the two firms were not competitors. However, CoStar and Zillow have appeared to be on a collision course since late last year when the former company acquired Homesnap, a portal-making startup.

The competition between the companies became even more apparent when, earlier this month, CoStar announced Citysnap, a Homesnap-based portal that would operate in New York City. The new portal will compete directly against StreetEasy. In his earnings call, Florance said Citysnap will be free for agents to use, as well as having paid options, and will display agents’ names on their own listings. 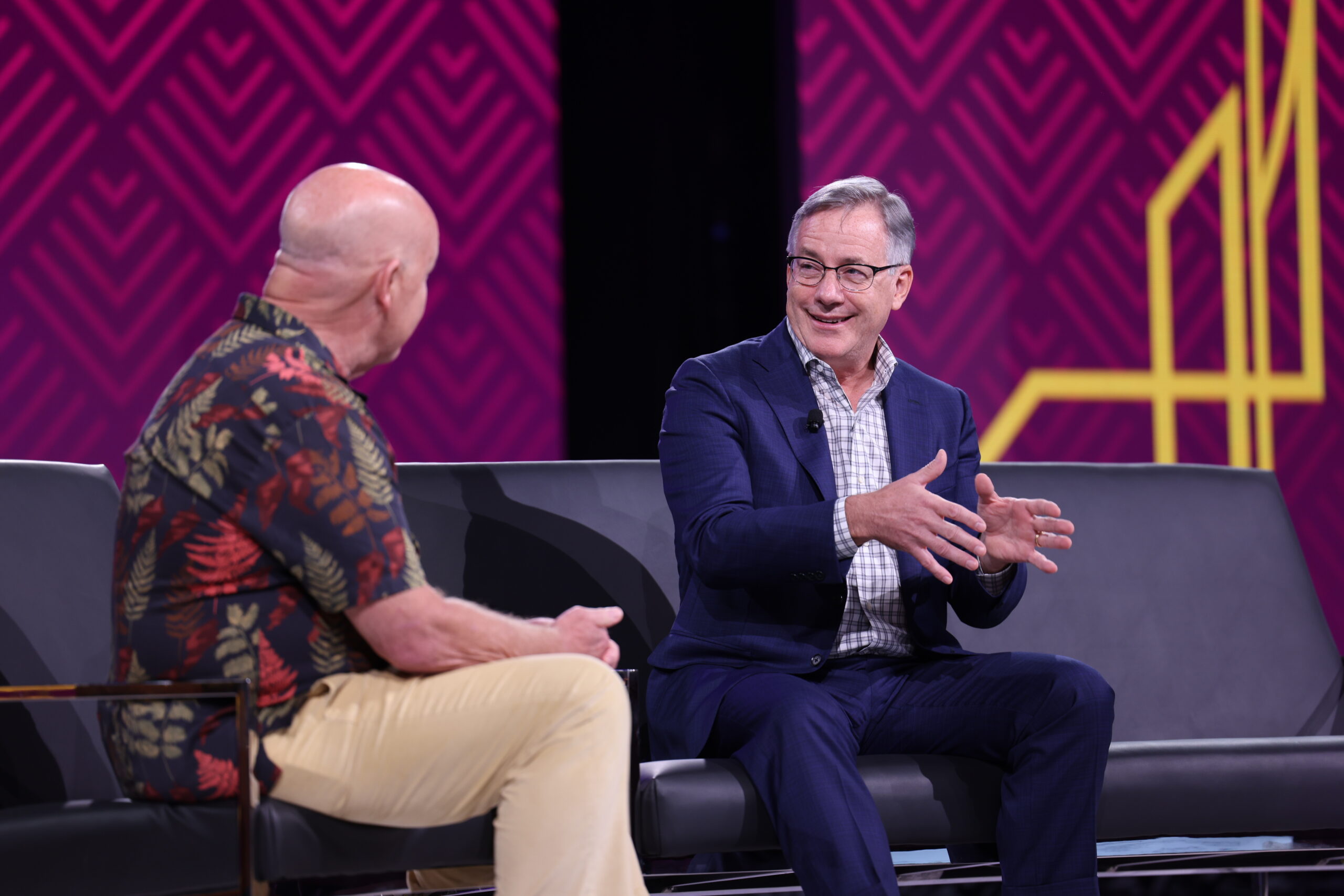 During his time on stage Thursday, Florance further explained that he decided to take CoStar into residential real estate, and into New York specifically, because he saw an opportunity. Additionally, after doing significant research on the market and the consumer experience, he found that both consumers and agents are not satisfied with the current landscape.

“We see clear opportunities,” Florance argued, “to provide value in the residential industry that’s not there right now.”