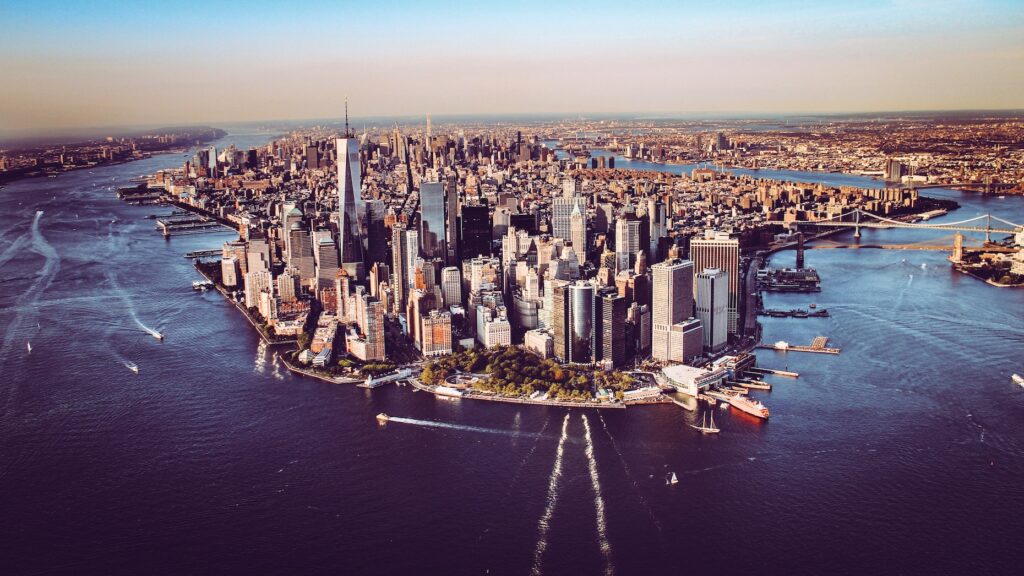 Homesnap’s new portal will launch across NYC in 2022. It’s the latest development in a simmering search portal war between CoStar and Zillow.

In a move that puts Zillow directly in the crosshairs of its rivals, technology startup Homesnap and the Real Estate Board of New York (REBNY) announced Wednesday that they are teaming up to build a new consumer-facing portal for the Big Apple.

The new portal will be called Citysnap, and according to a statement will “include the most complete inventory of residential real estate listings in New York City.” Unlike other portals such as Zillow, which makes money by selling leads to an array of agents, Citysnap is being built around the concept of “‘your listing, your lead,’ meaning all leads will go to the listing broker or agent — with no additional cost or daily listing fee,” the statement notes.

The portal will launch in the second quarter of next year. 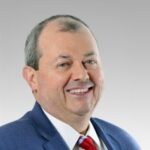 James Whelan, president of REBNY, described the new portal in the statement as an effort “driven by the industry, for the industry.” He also said Citysnap will be a “significant upgrade” in terms of technology, transparency and accuracy for real estate listings in New York.

“New York City is the most dynamic and complex real estate market in the world,” Whelen added. “Our partnership with Homesnap underscores our commitment to providing our community with the robust tech solutions needed to close the real estate transactions that drive our local economy.

Citysnap will have both a website and an app. It ultimately will be built around REBNY’s Residential Listing Service (RSL), which at any given moment has an average of around 40,000 active listings from close to 600 brokerages and other firms. According to the statement, the RSL “provides the infrastructure that allows brokers to share residential property listing data with other brokerage firms.” It also has more than 12,000 users in the New York real estate community.

The new portal would be significant under any circumstances simply because New York is a massive market.

But its upcoming launch is particularly noteworthy at this moment because it represents a major development in a kind of portal cold war. That conflict began taking shape last year when CoStar — a major data and analytics firm that had long focused on commercial real estate — bought Homesnap for $250 million.

The acquisition prompted a debate in the real estate industry over whether or not CoStar and Zillow were competitors, and if the former company could ultimately dethrone the latter. And it wasn’t long after the acquisition that reports first surfaced of talks between Homesnap and REBNY.

Zillow itself has New York listings on its site, but also operates StreetEasy, a dedicated sales and rental portal for the city. REBNY’s RLS does not syndicate to StreetEasy. Instead, listings appear on StreetEasy through direct partnerships with agents and brokerages. RLS does send its listings to realtor.com, RentHop and Homes.com.

However, Citysnap will now apparently compete directly with StreetEasy, thus representing a kind of proxy battle between parent firms Zillow and CoStar. And as a result, it will serve as a test case to see if CoStar — or anyone for that matter — can seriously take on the largest portal in the world. It will also test the competitive viability of a portal that is explicitly built around the idea of benefiting listing agents.

In a testament to the way the new portal pits two real estate giants against each other, Zillow took the relatively unusual step of issuing a statement in response to its competitor’s announcement. The statement, from a company spokesperson, noted that “the increasing interest and investment in transforming the real estate industry underscores the incredible customer demand for an easier, tech-enabled transaction.”

“Our platform arms consumers with information that puts them in control when finding their next home, which includes the publishing of accurate housing data and providing convenient and transparent tools to connect with real estate professionals — whether it’s a seller’s agent, buyer’s agent or rental agent,” Zillow’s statement adds. “We do this because we know how important it is for all consumers to have someone in their corner directly representing their interests when shopping for a home.”

The launch of the new Citysnap portal also comes at a pivotal time for New York City, which saw some segments of its real estate market ebb somewhat relative to other, cheaper parts of the country during the coronavirus pandemic. The COVID-19 outbreak is not over yet, though segments such as luxury have begun to see a resurgence compared to their pandemic low points. 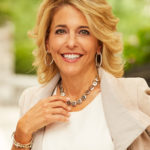 For the time being, at least, the new portal’s supporters appear to be enthusiastic. In Wednesday’s statement, Corcoran Group President and CEO Pamela Liebman said “the real estate industry has worked together to create a tech-friendly solution that will give consumers the same real-time access to residential listings as agents.”

“From its inception, the RLS was conceived as a tool to improve the home searching process for agents, renters and buyers alike,” Liebman continued. “The creation of Citysnap will take that vision to the next level.”

Bess Freedman, CEO of Brown Harris Stevens, also said in the statement that Citysnap will include “the type of transparent real estate information New York City buyers, sellers, renters and agents are craving right now.” While Rory Golod, president of Compass Tri-State, said the portal “will improve access to listings for consumers and empower agents to grow their businesses.” 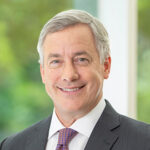 Florance also weighed in on the new portal, saying in Wednesday statement that “agents deserve to capture the value of their listings and that consumers should have access to complete, transparent and accurate information.” He also said CoStar would invest the “resources needed to make Citysnap successful.”

“REBNY spent years searching for the right technology partner to help it develop the right product for its members,” Florance concluded, “and we are proud to be creating that product for New York City’s brokers, agents and consumers and to arm New York City with the most comprehensive, accurate and user-friendly home search platform for the area.”

Update: This post was updated after publication with a statement from Zillow. 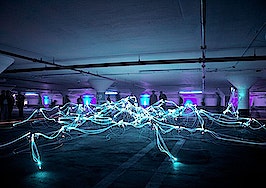 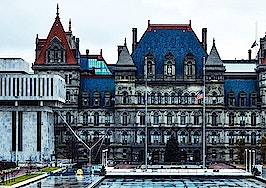 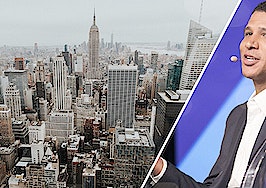