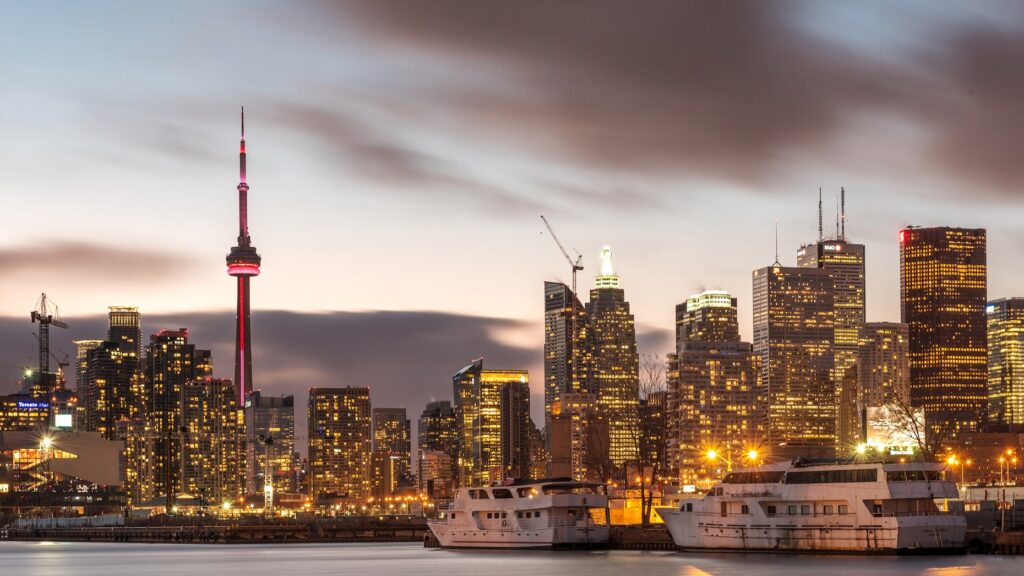 The new team members will be based in Toronto and will work on financial platforms and technology infrastructure.

IBuying giant Opendoor announced on Tuesday that it is expanding its technical team into Canada and will hire close to 100 engineers in the country over the next several years. 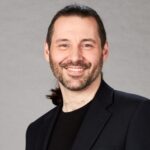 The announcement came in a blog post from Michael Gentili, Opendoor’s senior director of software engineering. Gentili wrote in the post that over the “past year of record growth” the company has hired “more than 1,000 new team members.” The firm also plans “to scale our entire Opendoor team even further in the coming years.”

The hiring spree will start in Toronto, Gentili revealed, and the new Canadian hires will work on Opendoor’s “financial platforms, pricing systems and technology infrastructure.”

The announcement was limited to the hiring of engineering product team staffers, and Opendoor does not have any publicly released plans to begin buying and selling homes in Toronto.

While the expansion comes at a time of growth for Opendoor, it also coincides with a somewhat more turbulent time for the iBuying concept generally. Most notably, last month Zillow stopped buying news houses through its Zillow Offers iBuyer and the company is now reportedly looking to offload 7,000 homes.

Last week during Inman Connect in Las Vegas, Redfin CEO Glenn Kelman also expressed skepticism about the growth potential of iBuying, despite the fact that his own company is one of the biggest iBuyers in the industry.

Opendoor itself is continuing business as usual. And at the time of Zillow’s iBuying pause issued a statement explicitly stating “Opendoor is open for business and continues to scale and grow.” But the events of recent weeks have prompted a wide-ranging debate about iBuying and where the sector is heading in the near future.

Opendoor continues to move aggressively to dominate the iBuying space. Last month, for instance, the company boosted its borrowing power to $9 billion, enabling it to buy more houses. A few weeks later, the company teamed up with realtor.com so that visitors to the popular portal will be able to see Opendoor offers in real time.

“Opendoor engineers are redefining an industry that traditionally had no technology,” he wrote, “and they are setting the standard for the future. And, we’re just getting started.”