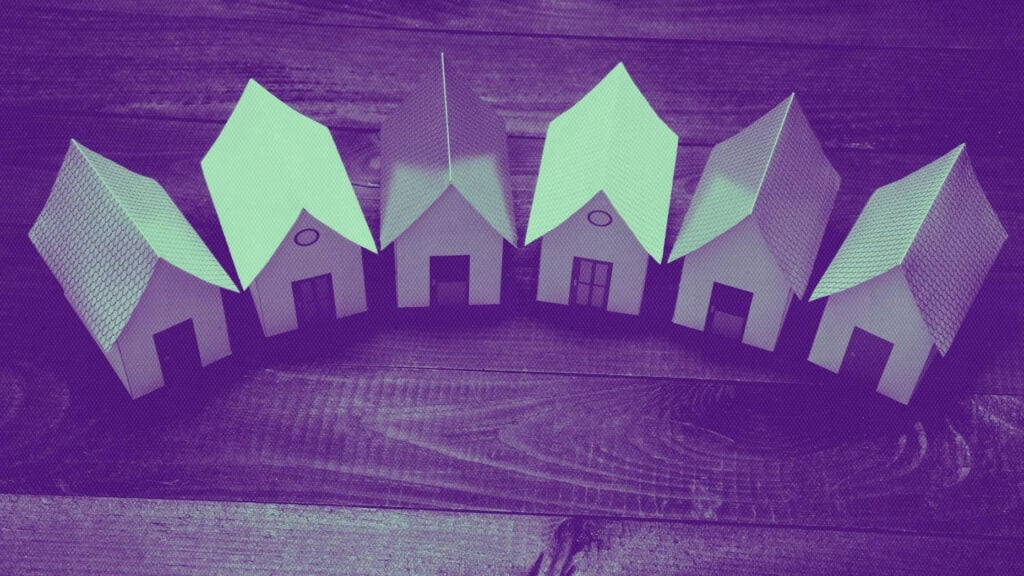 by Darryl Davis
Share this article
You successfully shared the article.
Close

Zillow is not going away, and iBuyer programs are still disrupting. Those are the facts — but there’s a massive opportunity to step up and step into your own role as a real estate professional. Here’s what you need to know.

As news rapidly spreads throughout real estate communities that Zillow is shutting down the iBuying arm of its organization amidst deep financial losses, we’re seeing a celebratory roar amongst agents who have felt embattled and betrayed by the deep-pocket media company turned competing broker.

While it’s good news, what it should also be is a wake-up call for agents to reflect and reconsider every decision and dollar they spend as real estate professionals in a world of disrupters. Here are some thoughts about what Zillow’s decision should mean for agents.

1. Listing and selling is not as easy as it looks

The bottom line is: Zillow tried to get into the house-flipping business and failed. It saw an opportunity to get a bigger piece of the real estate pie and tried hard to sell the fact that it could do it “faster and cheaper” than a traditional brokerage.

What it learned is that listing and selling real estate is not as easy as it looks. What I teach our members, especially in the wake of iBuyer options such as Zillow Offers, is that the way to compete with programs like this is to bring your absolute best to your market.

Real estate professionals provide real-world value to the transaction in terms of service, knowledge, resources and a commitment to a client’s goals and financial best interests that simply cannot — and should not — be attempted to poorly replicate with iBuyer plug-and-play systems that frankly hurt consumers.

2. It was a good decision for Zillow

It was bleeding money at an exponential pace. As Inman reported, “While the company pulled in $1.7 billion in revenue during the third quarter of 2021, it also lost $328 million. Virtually all of those losses were from iBuying.”

Zillow was a media company, an agent lead source. They broke their own working model to get into the flipping business. By cutting this part of their business, they will be more profitable.

Heads-up, however, the more profitable they are, the more they can invest in other programs that can potentially hurt agents. Their track record for doing so speaks for itself.

3. They forgot what made them

Zillow’s main source of revenue (more than 80 percent of its bottom line and 100 percent of its consistent profits) has been derived from Premier Agent — which is agents paying Zillow for leads and advertising.

Instead of honoring that relationship and revenue, they decided to insert themselves into the transaction as a competing broker. If every agent (or even the majority) were to stop paying for Premier Agent, Zillow would bankrupt.

When a company forgets where it came from, what built its foundation — that’s a recipe for a failed business model.

4. It’s still a beast to be concerned about

Zillow is still a huge organization with very deep pockets. Although this exit from iBuying is a loss, the company is already pivoting with products such as Premier Agent Flex, (asking agents to pay a referral fee for leads they get).

That means — again, like Zillow Offers — that they are inserting themselves into the transaction and our business. They still want to cash in on a bigger piece of the pie and will continue to look for those “faster, cheaper, money-in-their-pocket” options that will hurt both agents and consumers.

The big picture here is that real estate agents need to raise their own bar for professional standards, and instead of paying Zillow — their competitor — for services, invest in the listing, sales and negotiation skills necessary to ensure their clients are protected from services like iBuyer programs that cost them in return on investment.

When you take a deep dive into each one of these programs, as we did, you’ll see how staggering that cost really is. Zillow does not “come in peace” as the then-CEO Spencer Rascoff once would have us believe.

If you need more evidence of that, understand that current Zillow CEO Richard Barton already did to travel agents what he and his team were trying to do to you as real estate agents. He founded Expedia, which ultimately decimated the travel agent industry. They appear to be gunning for your business next.

In his statement to stockholders, Barton expressed concern over how consumers see Zillow post-iBuyer platform. That should be offensive to every single agent who has spent hard-earned dollars for the Premier Agent product. They built that company on the backs of agents that they have no trouble betraying.

Gary Keller, of Keller Williams was on the mark when he said, “Real estate agents are going to determine the fate of the industry with their dollar spend. If you write a check to Zillow, you’re voting for a Zillow world.”

Zillow is not going away, and iBuyer programs are still disrupting. Those are facts. So is the opportunity to step up and step into your own role as a real estate professional and bring to light the real facts about these programs to homesellers so they know the true costs to their investments.

You have a chance to be the absolute resource for the people in your sphere and farm and ultimately guide them to make great decisions for themselves and their families. Don’t let them down. 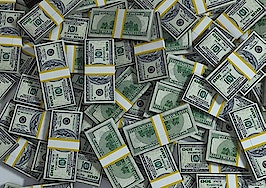 Are 0% commissions looming on the horizon? 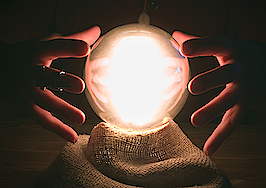 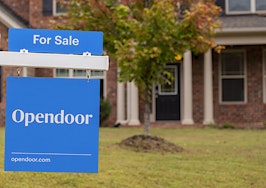