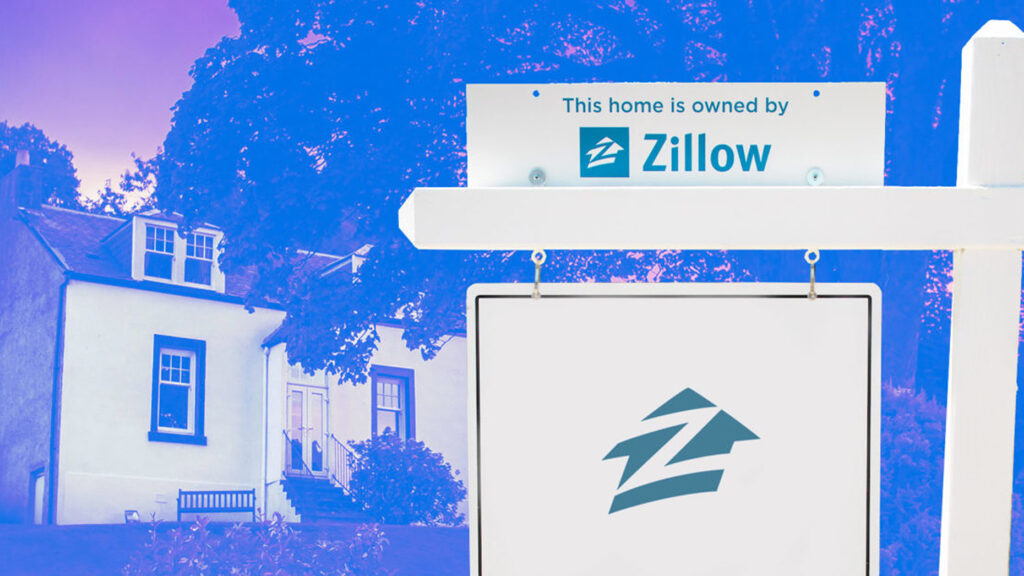 The move should take several quarters and will also result in Zillow reducing its workforce by approximately 25 percent.

Just weeks after it paused new iBuying, Zillow on Tuesday made the startling announcement that it plans to shut down its iBuying operations altogether.

The move should take several quarters and will also result in Zillow reducing its workforce by approximately 25 percent, according to an earnings report published Tuesday. The report ultimately states that Zillow plans “to wind down Zillow Offers, the company’s iBuying service in which Zillow acts as the primary purchaser and seller of homes.”

Company founder Rich Barton added in the report that “we’ve determined the unpredictability in forecasting home prices far exceeds what we anticipated and continuing to scale Zillow Offers would result in too much earnings and balance-sheet volatility.”

“While we built and learned a tremendous amount operating Zillow Offers, it served only a small portion of our customers,” Barton continued. “Our core business and brand are strong, and we remain committed to creating an integrated and digital real estate transaction that solves the pain points of buyers and sellers while serving a wider audience.”

During an earnings call with investors, Barton further explained that in the three and a half years that Zillow has been operating Zillow Offers, the company has experienced a “series of extraordinary events” that include a pandemic, supply and demand imbalances, and labor shortages, among other things. And he ultimately concluded that Zillow has been unable to accurately price homes for future sales.

“Our observed error rate has been far more volatile than we thought possible,” Barton said during the call. He later added that “fundamentally we have been unable to predict future pricing of homes to a level of accuracy that makes this a safe business to be in.”

Barton went on to explain that Zillow’s iBuying business only made sense at scale, but right now it’s “still at a scale that’s small compared to what it needs to be.” Recent events forced the company to ponder what that business might look like while growing larger, and the conclusion was ultimately that it was “beyond the tolerance level that we are comfortable with moving forward.”

“The scale would require too much equity capital,” Barton said.

Later in the call, Barton also hinted that Zillow Offers may not have been doing the brand any favors. He said it put Zillow in a position of having to negotiate with consumers for their most emotionally and financially valuable asset, only to have “90 percent of them go do something else, some of them pretty miffed about the brand.”

Today is a tough day at Zillow. We made the difficult, but necessary decision to wind down the Zillow Offers operations and lay off 25% of the workforce. You can read more about our decision below: https://t.co/S454rPcLbZ

Tuesday’s earnings report also shows that iBuying has been extremely costly for Zillow. While the company pulled in $1.7 billion in revenue during the third quarter of 2021, it also lost $328 million. Virtually all of those losses were from iBuying; the report shows that the Homes segment of the company actually lost a total of $422 million during between July and September. That loss was offset by profits from Zillow’s internet, media and technology segment. However, the quarter ultimately reversed a trend from recent periods in which Zillow reported profits, not losses.

The report explains these figures by saying that the quarter’s earnings include “a write-down of inventory of approximately $304 million within the Homes segment as a result of purchasing homes in Q3 at higher prices than the company’s current estimates of future selling prices.”

Additionally, Zillow expects to report further losses of between $240 million and $265 million due to houses it will purchase during the fourth quarter of this year.

While Zillow had already paused new iBuying purchases and is now winding down the program altogether, it also had homes already in the pipeline for which transactions will still be completed.

The demise of Zillow Offers comes as something of a capstone in a recently roiling debate about the role of iBuying in the housing industry. The debate included growing consumer concern about Zillow’s home buying operations, as well as debate among industry observers about the sustainability of Zillow’s practices. In particular, analyst Mike DelPrete noted last week that Zillow “screwed up” and was listing homes for less than it paid to buy them.

Still, Tuesday’s announcement about the end of Zillow Offers is a major development for the real estate industry, in large part because Zillow was second only to Opendoor when it came to the size of iBuyers — outpacing other players such as Redfin and Offerpad.

Though Zillow is winding down its iBuying arm, Barton said during Tuesday’s investor call that the company will continue to refine its Zestimate tool. And he noted that Zillow sees ShowingTime — which it acquired earlier this year — as one of the company’s areas for future opportunity.

“We just closed the ShowingTime acquisition, which is a way for us to look at creating a tour reservation system,” Barton explained. He added a moment later that reserving showings is a pain point for consumers and “with ShowingTime we have an opportunity to turn that into a much better experience and actually sell some things to those customers.”

Barton also said that going forward, Zillow will focus on efforts that are “asset and capital light.”

“Being able to have a larger, broader menu of things to offer our sellers is what we want to be able to focus on,” Barton said. “We think we can serve a lot more people that way.”

Barton also reiterated that, as the “founder and first money into Zillow and the largest individual shareholder,” it was difficult to give up on iBuying and lay off a quarter of the company.

“I’m sorry,” Barton said, referring to those employees who will lose their jobs, “for how difficult and disruptive this will be.”

Update: This post was updated after publication with additional information from Zillow’s report, Barton’s tweet and an earnings call Zillow held Tuesday with investors. 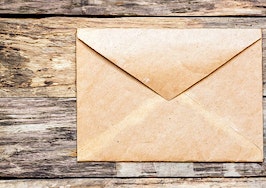