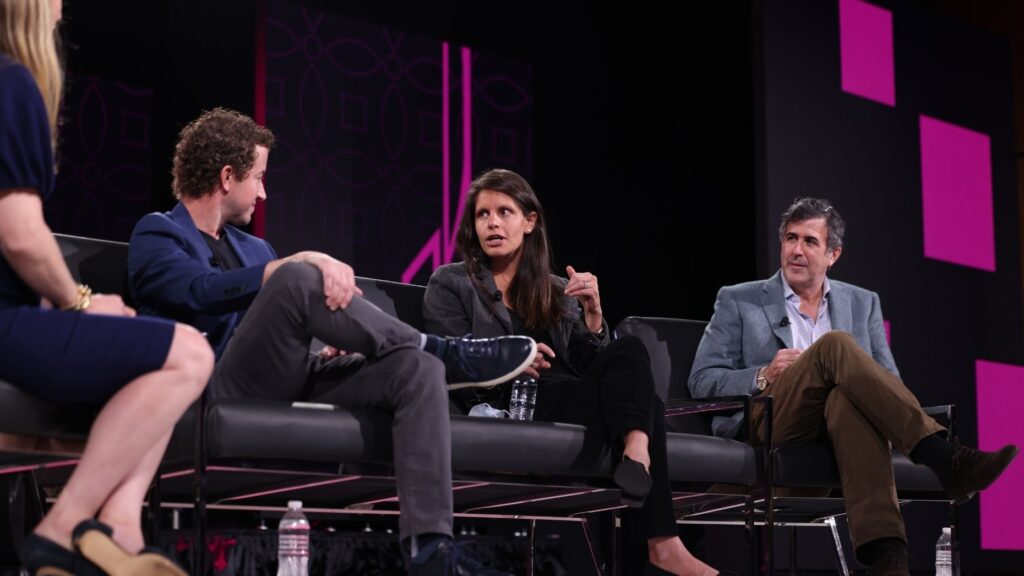 Clelia Peters asked speakers during an Inman Connect panel a series of rapid-fire questions about how agents and real estate tech companies would handle real estate transactions in the future.

Inman editor at large Clelia Peters hit speakers with tough questions right off the bat during an Inman Connect Las Vegas panel entitled, “The Transaction of the Future.” 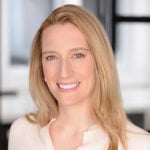 “In the future, will all buyers be cash buyers?” Peters asked, even before the speakers could introduce themselves.

Though caught a bit off-guard by the rapid-fire question, HomeLight CEO Drew Uher was ready with a solid “yes.”

“There’s no reason, in 2021, that there’s a finance contingency in any transaction,” Uher asserted. “They hurt everyone.”

The panel’s other speakers, Court Cunningham, CEO of Orchard, and Lucia Franzese, vice president of sales and marketing at Divvy Homes, added some qualifications to Uher’s affirmative response. 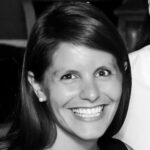 “I think value proposition of cash purchases is valid, but as supply starts to catch up and there’s a less competitive market, a cash offer won’t be enough,” Franzese said. She argued that a cash offer would also need to include other attractive components in order to make it viable.

“I partly agree with that,” Cunningham said. “In a tight market, [like today’s] a cash offer is really valuable, but in a normal market you end up getting a 1-2 percent discount.”

However, Cunningham added that everyone would ultimately need to have a cash offer to compete because more and more companies are helping to enable this type of offer.

Peters also wondered if full vertical integrations, where brokerage, title, mortgage and other services are integrated all into one package, would ultimately be necessary for all companies in the industry. 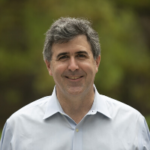 “I think [it’s] highly likely, but I think many people are coming at it the wrong way,” Cunningham said. He argued that a lot of real estate professionals viewed the issue in terms of how they could attach other services to their company, and preference how much they can create value for their own business versus how much value they could create for the consumer.

Franzese added that she thought it was inevitable for some companies to do this, while others in the industry might end up relying on third party tech companies to create a vertical package of services that they could then purchase, rather than building it all out in-house.

“You’d need a massive amount of venture money,” Cunningham added as a caveat.

“And all of this is so hard, there’s just so much surface area and we feel like we have to do it all,” Uher said.

Peters then pressed to see if there might be a future in which the customer only has to enter their data one time during the transaction, and then it’s distributed to all the other companies that need it, including mortgage and title companies.

The speakers seemed to suggest that this was a necessary future step, but not as easy to complete as it might sound.

“It’s a complicated transaction that’s going to take an ecosystem of people to modernize it,” Cunningham said. “But that is a piece that’s needed.”

Peters then turned to the fact that Uher and Franzese’s companies (HomeLight and Divvy Homes, respectively) work with independent contractor agents, while Cunningham’s (Orchard) works with agent employees. 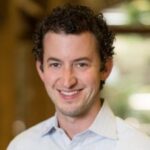 “Is the [agent employment] model diverse in the future?” Peters asked. “Will one model win?”

Uher didn’t seem to think working with agent employees was necessary for his business model. If HomeLight provides agents with good services that they find beneficial, then he thought that was all they required to keep agents’ business.

Cunningham argued, on the other hand, that because agents are such an integral part of the transaction that’s here to stay, he wants to treat them as well as possible with a base salary, bonuses and more.

Peters conclude her lightning round of questions by asking if the venture capital that seems to be more and more present in real estate wasn’t some kind of “boogey man that’s eating the industry.”

“Venture capital built Apple and Microsoft [and other successful companies],” Cunningham pointed out. He argued that venture capital solves the problem of companies in the industry having to lose money for several years before becoming profitable, which is ultimately beneficial to the industry.

Uher, likewise, argued that people in the industry were lucky to have the support of venture capitalists.

“How lucky are we that we have in the United States an amazingly well-developed venture capital ecosystem?” Uher posed. “[It] obviously needs to be used with care, but I think it’s a great thing that we’re able to build these businesses [with venture capital].” 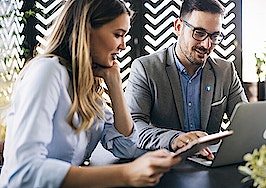 Sponsored Content
How would your brokerage tech work if you could really do things your way?