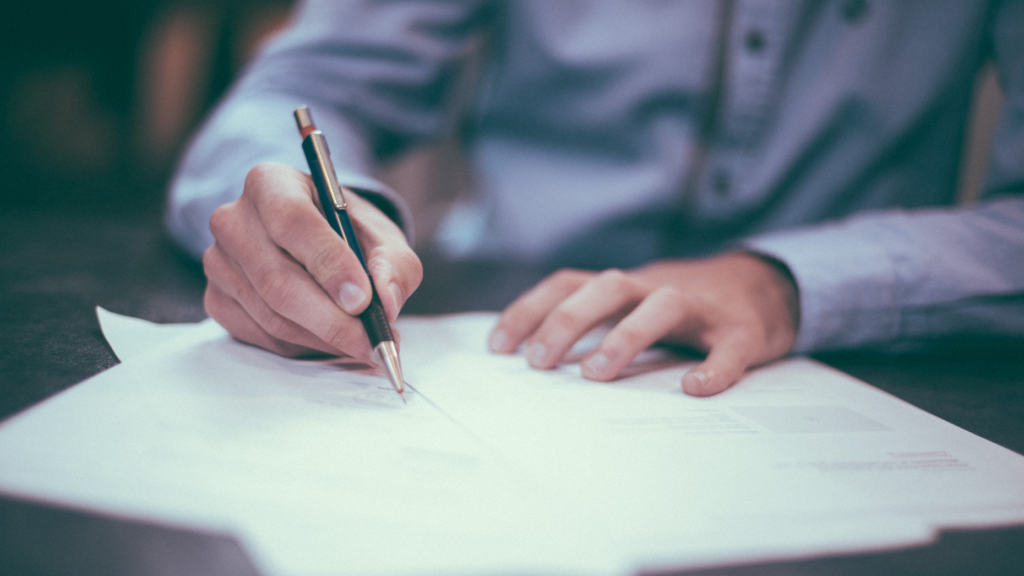 What at first appeared to be a brief blip in mortgage rate growth deepened this week into a more persistent dip as rates for 30-year loans dropped back below 3 percent.

The average rate for a 30-year mortgage dropped 11 basis points this week to 2.98 percent, according to Freddie Mac’s latest lender survey. That’s down from 3.09 percent last week and 3.14 percent the week before.

Prior to the drop, rates had been rising at a brisk clip from the 2.88 percent level recorded at the end of September.

“Despite the re-acceleration of economic growth, the recent bond rally drove mortgage rates down for the second consecutive week,” Freddie Mac Chief Economist Sam Khater said in a statement.

In the survey, lenders report their average mortgage rates for borrowers with excellent credit who are able to put 20 percent down on a home, as well as the average amount of discount points used to secure the rate. Borrowers with lower scores, or different point assumptions, can expect different rates.

Mortgage rates continue to see pressure from a number of different angles, from the ongoing recovery from the pandemic, to fears of inflation, to the Federal Reserve’s tapering of assistance for the economy.

But for now, rates continue to be low — a fact that could help keep demand for homes strong for a while, according to Khater.

“These low mortgage rates, combined with the tailwind of first-time homebuyers entering the market, means that purchase demand will remain strong into next year,” Khater said in the statement. “However, affordability pressures continue to be an ongoing concern for homebuyers.”

Despite these week-to-week rate fluctuations, the Mortgage Bankers Association has projected rates to continue to climb in the coming months, ending around 4 percent by around this time next year.