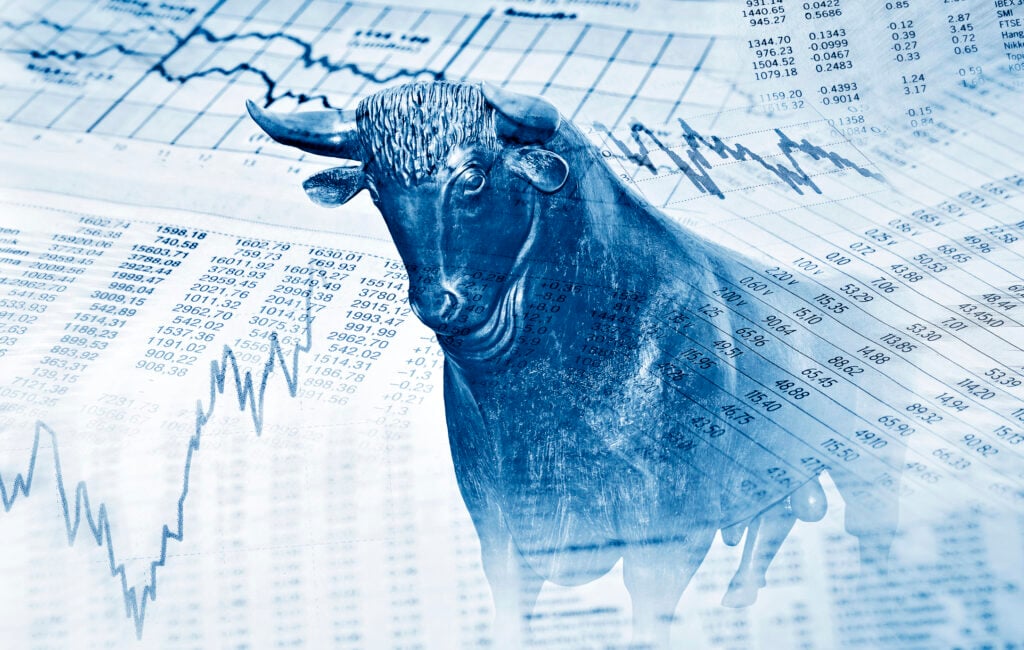 Shares in United Wholesale Mortgage’s parent company, UWM Holdings Corp., hit an all-time low Wednesday after the company announced a secondary offering of 50 million shares, with proceeds going to the company’s founder and his family.

An analyst who follows the company noted that the secondary offering is non-dilutive, and that by increasing UWM’s public “float,” by 50 percent, its shares will be less susceptible to technical factors and potentially more attractive to institutional investors.

“In my opinion, the reason they’re doing the secondary is to increase the float,” said Jefferies analyst Ryan Carr. “Increasing the public float makes it a more liquid, tradable stock, which makes it easier for quality investors to be involved in the story.”

Carr, who is maintaining his neutral rating and $7 price target on UWM, said that while the “bad optics” of the sale were hurting the company’s share price, it’s “good for the long term.”

Shares in UWM fell to an all-time low of $5.92 during trading Wednesday, before closing at $5.95, a 10 percent drop from Tuesday’s closing price of $6.61. Since UWM went public last fall in a SPAC merger with a special purpose acquisition company, it’s traded for as much as $14.38.

Although UWM won’t receive any of the proceeds of the secondary offering, the company — which is the nation’s biggest wholesale mortgage lender — is not strapped for cash. UWM just posted its best quarter ever for total loan originations, with third quarter income up 138 percent to $329.9 million.

On Monday, UWM announced plans to borrow $500 million by issuing notes that come due in 2027 and pay 5.75 percent interest. The company said proceeds are earmarked for “general corporate purposes and to fund growth.”

UWM was founded in 1986 by Jeffrey A. Ishbia, who remains its executive chairman. His son, Mat Ishbia, has been UWM’s CEO since 2013.

In the prospectus, UWM also notified investors that SFS Holding may ultimately sell a total of up to 150 million shares through a shelf registration process. That would leave the Ishbias with 1.35 billion shares, representing an 87.4 percent ownership stake.

The Ishbia’s ownership stake will be further reduced by a “concurrent buyback” of $100 million of SFS’s equity interests in UWM Holdings Corp.

Editor’s note: This story has been corrected to note that Jefferies analyst Ryan Carr had a price target of $7 on UWM when its secondary offering was announced, and to correct that Rocket Companies took a traditional route to its IPO — it did not go public through a SPAC merger. 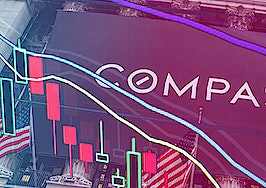