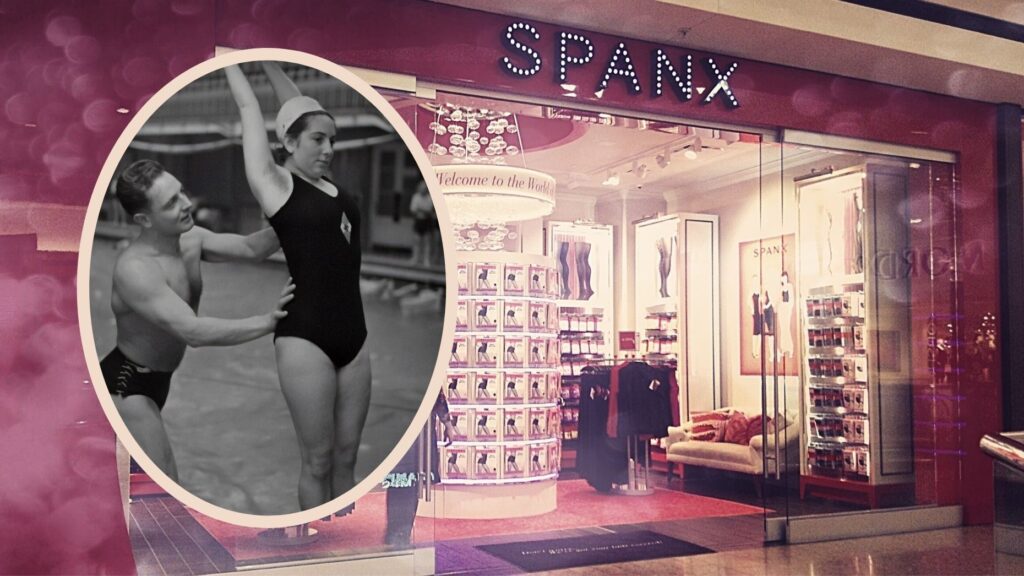 Luxury agents will tell you there’s an expectation to maintain an appearance that evokes a particular lifestyle. Will Spanx for male agents be the next step?

Most real estate agents operating in the luxury realm will acknowledge an unspoken expectation to keep up appearances. That typically involves sharp clothes, looking neat and, often, maintaining an unrealistically trim physique.

Now, nearly two years after the COVID pandemic prompted lockdowns and higher rates of inactivity, men’s shapewear may be getting its moment in the sun as agents cautiously wade back into offices, open houses and, yes, holiday galas.

The question remains, however: Will male luxury real estate agents give it a go? 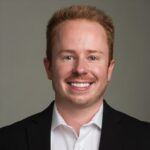 “I do wear compression shorts,” Blake Stargel, a Compass agent based in Los Angeles, told Inman, adding that his decision to don such apparel wasn’t necessarily intended as a way to shape, or hide, his physique. “Basically, just like underwear, in a sense.”

None of the luxury real estate agents Inman contacted for this story were fully immersed in the new men’s shapewear trend, also referred to as the more athletic-sounding “compression wear.” Some like Stargel, however, said they use such products to varying degrees.

On more casual days at the office or during informal appointments, for instance, Beverly Hills Compass agent Aaron Grushow said he might don some athleisure wear that includes compression wear, but it wouldn’t be fitting what he considers to be the function of shapewear. Grushow said he prioritizes his health and fitness, so shapewear would have “no to little effect” on him as of now.

But he did admit that with image being a significant part of a luxury agent’s business, he could see Spanx taking off among some male luxury agents.

“Image is an important aspect of the luxury real estate space, so it wouldn’t surprise me if male agents do incorporate them into their regular work uniform,” Grushow told Inman.

Popularized images of the contemporary elite are frequently tied to physical fitness, after all (rightly or wrongly) — gym memberships, nutritionists, personal trainers and even workout clothes have all become symbols of wealth in today’s era of Pelotons and Lululemon.

But, historically, the standards for beauty or physical appearance haven’t always been equal between men and women. In response to traditionally higher standards expected of women, feminine shapewear has evolved for centuries in a truly public way — from Roman breast binding and whalebone corsets popularized in 19th-century Europe to World War II-era girdles and circa-1990s Spanx.

However, men’s shapewear has long existed as well, though it’s been far less widely publicized. Men also made use of corsets or “stays” in the 18th and 19th centuries, typically soldiers or dandies, to achieve the desired trim waist, according to The Cut. They even wore padded socks that fit over the calves, in order to achieve the then-hip S curve silhouette in the leg.

Spanx released its first line of men’s products in 2010 to an initially enthusiastic public response that in more recent years has seen less attention. Earlier this year, however, the company launched three new tiers of men’s “sculpting” products that picked up on pandemic-spurred demand, with many of those styles selling out within weeks.

A few other agents Inman spoke with for this story said they had no idea Spanx for men was trending.

“I must be out of date on this,” Paul Benson, license partner for Engel & Völkers in Park City, admitted in an email. 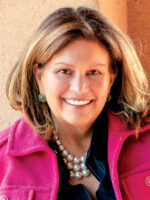 Likewise, Darlene Streit, a broker with Sotheby’s International Realty, said she hasn’t noticed the male brokers around her looking any more tucked up than usual. But, she added that in her market of Santa Fe, things are pretty casual anyway — and men tend to wear jeans often.

“I was just with the top 25 brokers for a dinner with Sotheby’s in New York, and really did not see any evidence of shapewear,” she told Inman in an email.

Other agents seemed pretty surprised by the trend, and weren’t particularly interested in giving it a shot — for now at least. 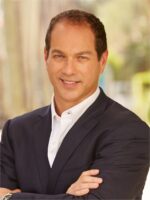 “Fortunately, I don’t have any experience in men’s shapewear, nor do I know any male who uses it,” Corcoran Group Palm Beach agent Dana Koch told Inman in an email. “I prefer the old fashioned way — the gym — to keep myself fit!”

Stargel, on the other hand, seemed game for giving more of these products a try in the future, “especially if I gain more weight,” he noted.

“I’m sure it will come in handy, and I think it makes you look more slim and put together in general. And I’m definitely interested in exploring more. The Spanx brand is taking off pretty fast.” 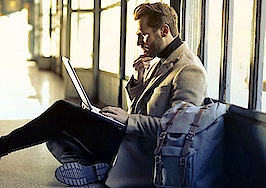 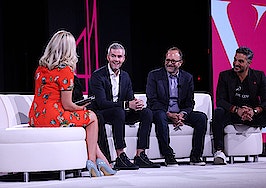 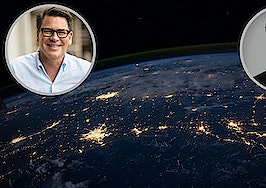