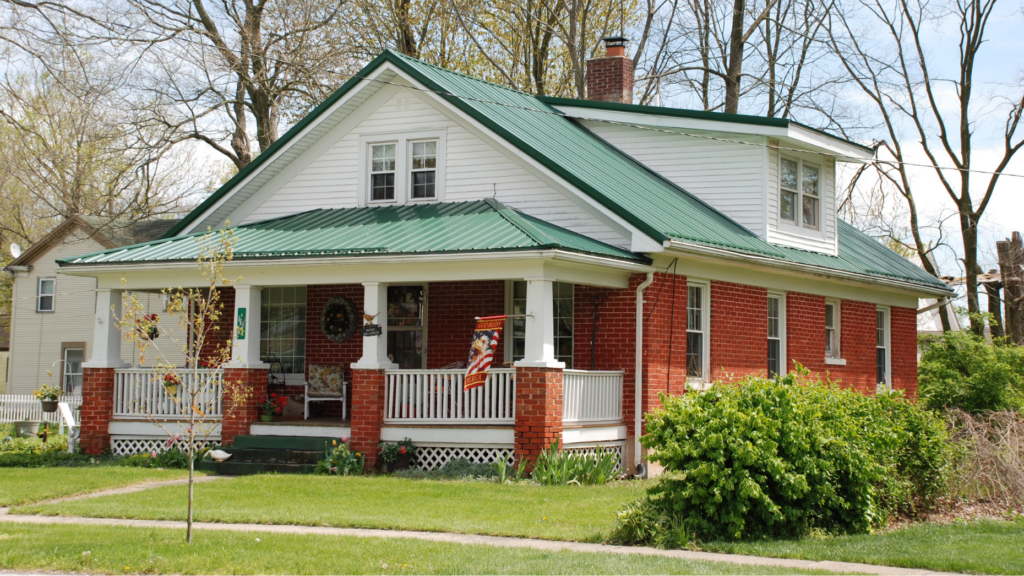 Prices rose 4.2 percent in the third quarter of 2021 and were up 18.5 percent over the same time last year, according to the latest House Price Index by the Federal Housing Finance Agency.

U.S. home prices rose 4.2 percent during the third quarter of 2021, a continuation of the flurry of housing demand seen since the beginning of the pandemic.

Homes sold for 18.5 percent more in the third quarter than they did at the same time last year, according to the latest House Price Index report released Tuesday by the Federal Housing Finance Agency.

William Doerner, a supervisory economist for FHFA’s Division of Research and Statistics, said in a news release that price growth reached its highest historical level in this quarterly study.

“Compared to a year ago, annual gains have increased in every state and metro area,” Doerner said in the release. “Real estate prices have risen exceptionally fast, but market momentum peaked in July as month-over-month gains have moderated.”

Of the country’s largest 100 metropolitan areas, Boise, Idaho, led the way in the third quarter with 35.8 percent growth year over year. But even the nation’s most sluggish large home market — Philadelphia — saw prices rise 9.9 percent over that span.

Western states saw particularly bullish price growth. Idaho, Utah, Montana and Arizona each saw year-over-year appreciation of at least 27 percent, making them the four states with the fastest-growing prices. Florida came in fifth in the U.S., with annual price growth of 24.8 percent.

Even as home prices continued to grow at a rapid pace during the summer, they were already tapering off from their feverish escalation in the spring.

During the second quarter of the year, home prices rose 4.9 percent — an even steeper mark than the 4.2 percent growth recorded this most recent quarter.

For its House Price Index, the FHFA uses home sales data from more than 400 cities spread throughout all 50 states. Its price estimate is based on “a weighted, repeat-sales statistical technique.”

In September, the most recent month available, prices rose a seasonally adjusted 0.9 percent from the previous month. That’s the lowest monthly increase recorded since February.

During the red-hot spring and early summer, prices rose each month by at least 1.4 percent. Growth remained strong in August, but was only 1 percent higher than it was in July. September continued this trend of strong but more understated home-price appreciation. 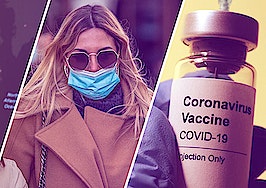