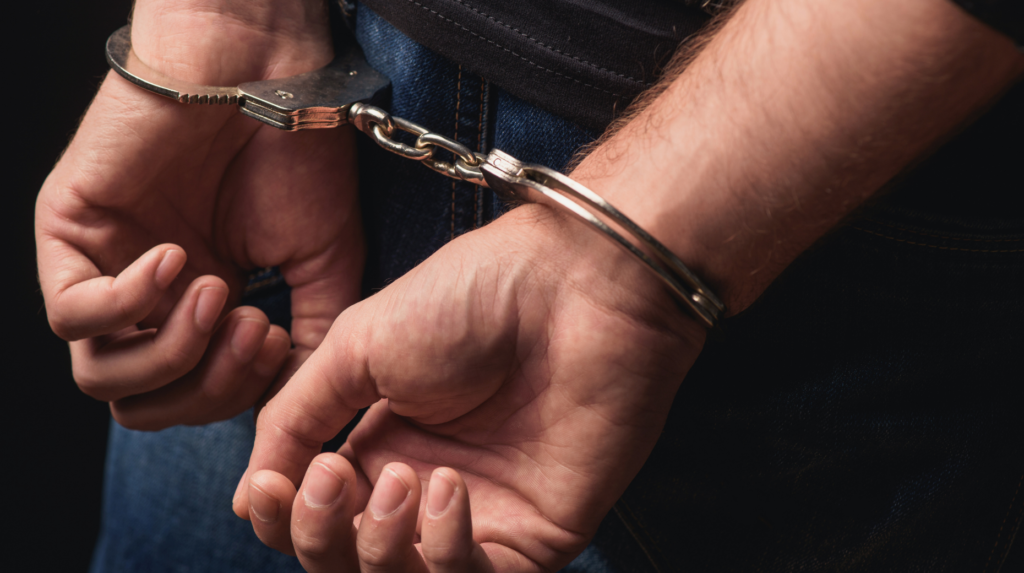 The New York City Council refused to vote on Fair Chance for Housing Act, which would prevent landlords from denying tenants based on their criminal records. The bill may go back up for a vote in 2022.

A bill that would’ve prevented New York City landlords from discriminating against potential tenants with criminal records is now in limbo, according to a report by The Real Deal on Thursday.

The Fair Chance for Housing Act (FCHA) has been circulating through the New York City Council for more than two years, as landlords’ rights groups pushed back against the legislation, which would’ve limited landlords’ ability to deny housing based on potential tenants’ criminal backgrounds.

“I’ve seen games played in the past where, last minute, you think it’s over, and they pop it in,” Rent Stabilization Association (RSA) President Joseph Strasburg told TRD of the Council’s decision to can the bill. “But it’s clear that there is an overwhelming number of members who would oppose the legislation if it came to a vote.”

Strasburg said the bill would unfairly expose landlords and tenants to potential danger, with landlords having to bear the blame if a tenant with an unchecked criminal background went on to commit another crime in the building. He also rebuffed the idea that formerly-incarcerated tenants are being discriminated against, as landlords already use discretion to examine potential tenants’ records.

“No owner is going to absolutely say ‘no way’ just because someone committed a crime, because that person could have been in jail for marijuana before it became legal,” he said.

Meanwhile, housing rights advocates said the FCHA is necessary for curbing disproportionately high homelessness rates among New Yorkers with criminal records. A lack of stable housing, they said, exacerbates social and economic inequalities and can contribute to higher recidivism rates.

“This impacts so much more than people with convictions – it impacts whole families. Nearly half of all children in the United States—about 33 million to 36.5 million—have at least one parent with a criminal record,” an FCHA explainer read. “The collateral consequences of having a conviction record create barriers, restrict opportunities, and undermine the mobility and success for families across generations.”

“Reducing barriers to housing so that people and families have stable homes can interrupt these intergenerational cycles of poverty and homelessness,” it added.

“We see blanket discrimination, no matter how long ago it was, no matter the degree of rehabilitation the person has shown, no matter whether a person would have been a good tenant,” Page said while citing a 2007 study where two-thirds of landlords said they don’t rent to tenants with criminal records.

She also said the reliance on criminal background checks, which often include inaccurate or outdated information, contributes to housing disparities among lower-income and minority communities as “structural inequalities” (e.g., stop and frisk) have led to higher arrest records.

“The correlation between incarceration and danger is not very real,” Page told TRD while highlighting the implications of mass incarceration. “People tend to age out of crime by about 30. If you really want to be in charge of community safety, you might skew rental ability by age.”

Lastly, she said the RSA glossed over provisions in the FCHA that enable landlords to continue running criminal background checks when required by federal or state law, and in situations where a tenant is coming in as a roommate. The bill also protects landlords from legal liability and protects their rights to deny or approve tenants based on other factors.

“The bill provides that landlords would not be liable under other laws for complying with this law. In addition, no landlord has ever been held liable for the failure to perform a background check,” the FCHA explainer read. “Landlords will still have the opportunity to judge all applicants on the merits of their individual applications.”

Although the FCHA didn’t make the cut, Page and Strasburg said the fight is far from over.

“Nothing is ever dead,” Strasburg said.