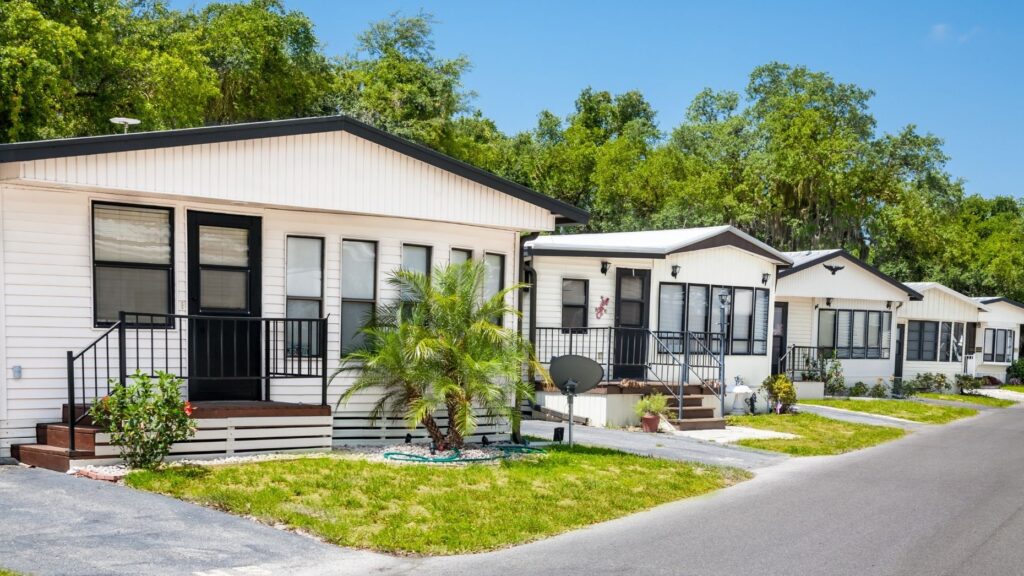 Sales of homes on the lowest end of the price spectrum increased 11.3 percent year over year in the fourth quarter, according to Redfin.

Sales and supply of the most affordable homes in the United States surged during the fourth quarter (Q4) of 2021, according to a new report from the online brokerage Redfin.

Sales of homes on the lowest end of the price spectrum increased 11.3 percent year over year in Q4, according to Redfin. At the same time, sales of luxury homes, defined as the top 5 percent of the market, dropped 16.3 percent. The analysis is based on Redfin Estimates of the homes’ market value.

The surge can be attributed to a number of economic factors, including a strengthening job market among lower-wage earners, the prevalence of investors snatching up single-family homes, and the end of mortgage forbearance, according to Redfin Chief Economist Daryl Fairweather.

“The market for homes at lower price points is booming for a few reasons. Not only is there demand from workers who are now earning higher wages, but investors, who have an appetite for lower-priced homes, are buying up properties at record rates,” Fairweather said in an official statement. “And with the end of both mortgage forbearance and the foreclosure moratorium, many homeowners who don’t have much cash in the bank are choosing to sell their homes to clear their mortgage debt, providing plenty of supply to meet the high demand.”

On the luxury side of the market, the drop in sales is possibly attributable to the surge in luxury buying seen during Q4 of 2020, when wealthy buyers took advantage of lower mortgage rates and remote work policies to purchase high-end homes.

This late 2020 buying frenzy may have further stifled sales in the end of 2021 by eliminating a large portion of the supply of luxury homes. Though it is slowing down, the sales rate of luxury homes is still elevated well above its pre-pandemic level, according to Redfin, with luxury sales up 27 percent in Q4 of 2021 from Q4 of 2019.

Further driving the increase of sales of the most affordable homes, defined as the bottom 5 percent of the market, is the continued growth in supply. The number of homes in the “most affordable” category rose 18.6 percent in Q4 of 2021, a 31 percent year-over-year increase, according to Redfin, making it the only category to chart any growth. At the same time luxury homes saw a decrease of 21 percent — the biggest drop in all the price tiers, which also include homes labeled affordable, mid-priced, and expensive.

This uptick in supply is possibly due to owners putting their homes on the market to avoid mortgage debt, according to Redfin.

“Some experts were worried the end of forbearance would cause a glut of housing supply and eventually lead to a housing-market crash, but there’s plenty of demand to snap up the inventory,” Fairweather said. “The fact that both supply and sales of the most affordable homes shot up at the end of 2021 is solid evidence of that.”