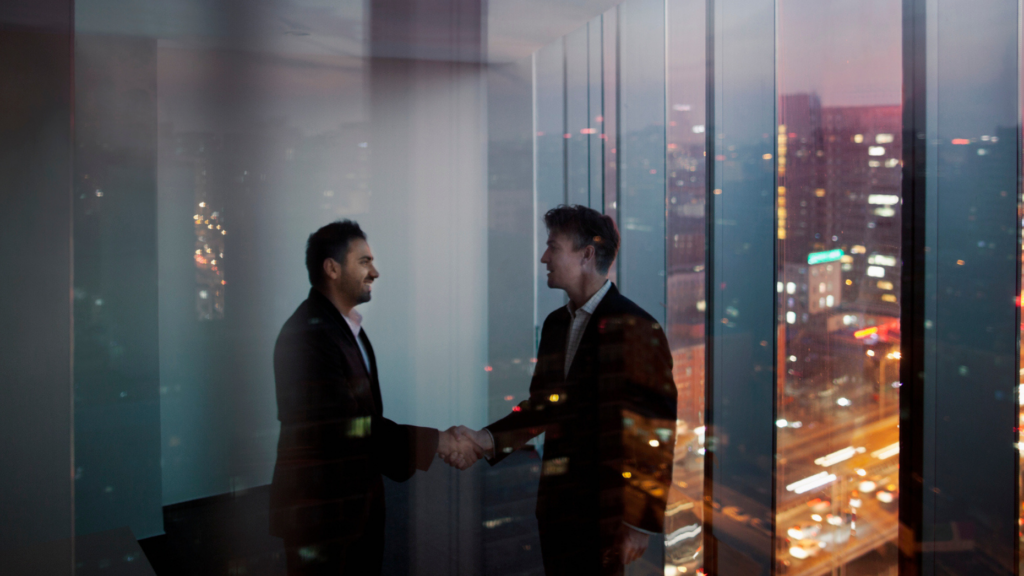 The mortgage software giant expects to break its 2021 record of $1.475 billion in sales again this year after buying out partners in Optimal Blue.

Mortgage software, data and analytics provider Black Knight’s appetite for acquisitions helped the company post record sales in 2021 — a record the company expects to break again this year after buying out its coinvestors in Optimal Blue for $1.156 billion. 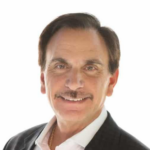 Black Knight also announced that Chairman and CEO Anthony Jabbour will hand over the CEO reins to 35-year company veteran Joe Nackashi in May, with CFO Kirk Larsen taking over Nackashi’s role as president of the company.

Jabbour, who joined Black Knight as CEO in 2018, will take on the role of executive chairman of the board. 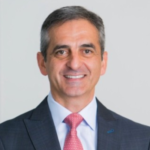 “I’m very confident in these promotions, which will take effect in May,” Jabbour said on a call with investment analysts. “I’m proud of what we’ve accomplished in the past four years, and I look forward to continuing to work with this skilled executive team and my talented Black Knight colleagues to continue to deliver even greater success in the future.” 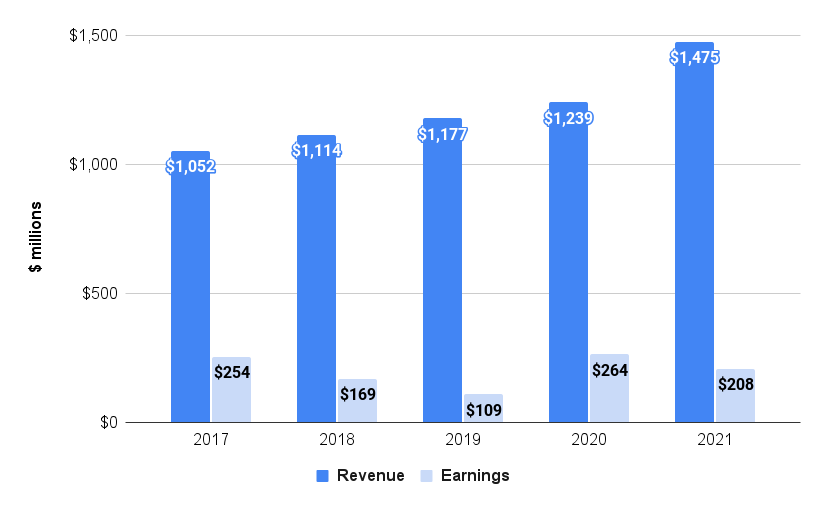 From a sales perspective, Jabbour said 2021 “was a record year and the fourth quarter was the highest of the year.”

Black Knight boosted revenue by 19 percent in 2021 as it tallied up a record $1.475 billion in sales. While acquisitions powered growth, profits were down 21 percent, with the company reporting $207.9 million in 2021 net earnings.

After factoring out growth that was due to acquisitions, Black Knight posted 10 percent organic revenue growth in 2021, while adjusted earnings before interest, taxes, depreciation and amortization (EBITDA) were up 19 percent, to $724 million.

The company said it expects revenue to grow by 8 percent to 9 percent this year, coming in at between $1.593 billion and $1.612 billion. 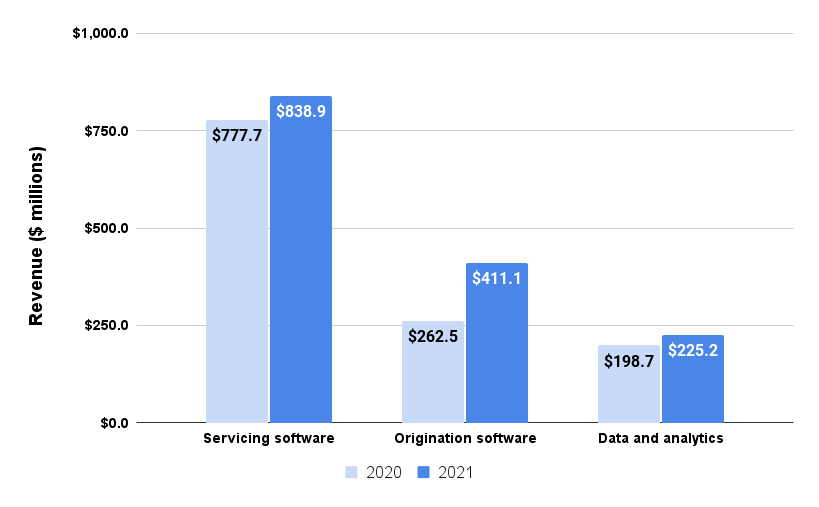 Revenue from software solutions was up 20 percent from a year ago, to $1.25 billion, while revenue from Black Knight’s data and analytics businesses was up 13 percent, to $225.2 million.

Within the software solutions segment, the biggest growth was in mortgage origination software, up 57 percent to $411 million. But servicing software continues to be Black Knight’s biggest business, with revenue up 7.9 percent to $839 million.

Jabbour provided some insights into the “significant momentum” in Black Knight’s mortgage origination software business. During 2021, Black Knight signed a record 13 clients as users of its Empower loan origination system (LOS), with 10 deals signed in the last three months of 2021.

Jabbour said that nearly half of those deals were with users of Black Knight’s Optimal Blue PPE, which the company says is the mortgage industry’s most widely used product, pricing and eligibility engine.

“Additionally, we bundled the Optimal Blue PPE to nearly all of our Empower sales, which illustrates the bidirectional cross-sell benefits,” Jabbour said. “This is one example of how bringing Optimal Blue into the Black Knight ecosystem continues to deliver strong results.”

Black Knight partnered with two investment firms in 2020 in a $1.8 billion deal to acquire Optimal Blue, a marketplace platform that provides product and pricing data for mortgage lenders and investors. Black Knight contributed $762 million in cash, and its Compass Analytics business, for a 60 percent stake in Optimal Blue Holdco LLC.

“When we and our co-investors acquired Optimal Blue in 2020, we had high expectations for how the company would perform, how we could build on that strong performance by tightly integrating the solutions into the Black Knight ecosystem, because the potential to cross-sell these solutions for our client base,” Jabbour said. “Our ability to integrate and sell their solutions has met our high expectations, both from a financial and a timing perspective. We’re looking forward to building on this strong foundation in the coming years. With the value of our Dun & Bradstreet investment more than doubling, we are taking part of those gains and investing them in this transaction, which is strategically important, I think.”

Black Knight said it paid $254.1 million for Top of Mind, and $52.7 million for other acquisitions including NexSpring and eMBS.

Jabbour said that since introducing LoanCatcher in September, Black Knight has signed 74 new clients, including “some early 2022 wins,” and that the company anticipates “building on the success throughout the year.”

All of those acquisitions have kept Black Knight busy with integrations, which Jabbour said include the integration of Empower with Optimal Blue PPE, as well as Surefire integrations with LoanCatcher, Empower and Capture, a lead analytics platform. 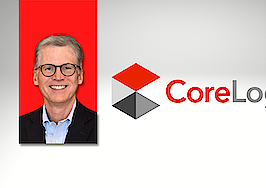