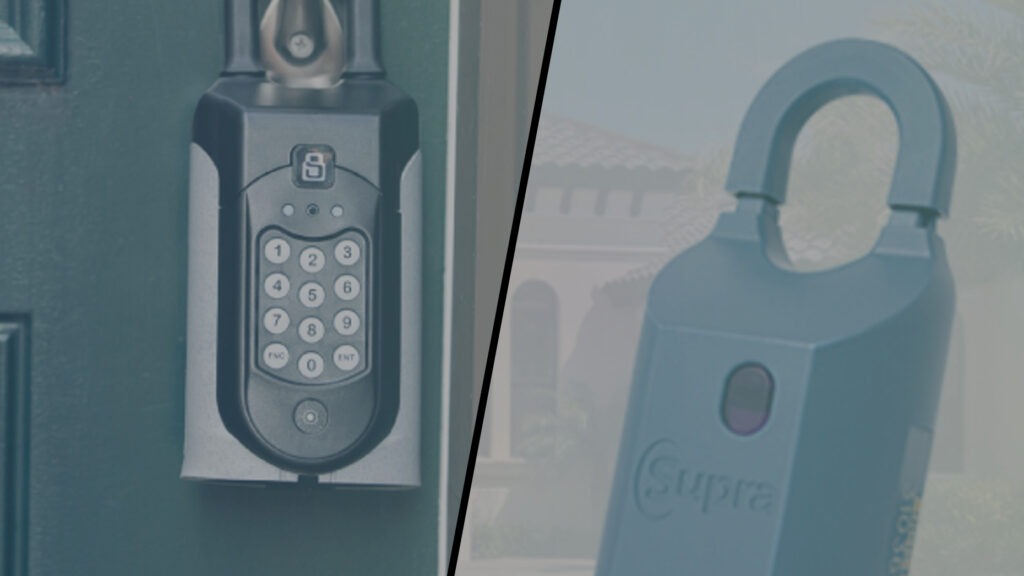 SentriLock, a lockbox and showing management company owned by the National Association of Realtors, announced Tuesday it’s suing rival Supra over what it claims is ripped-off technology.

The suit, filed in U.S. district court, names Supra parent Carrier Global as the defendant, and hinges on a pair of patents SentriLock obtained in 2011 and 2013. The patents have to do with the construction and function of lockboxes agents use to store keys and open homes for prospective homebuyers. However, according to a statement from SentriLock, Carrier spent six years “knowingly copying SentriLock’s patented technology, and subsequently commercializing it.”

The complaint in the case further states that SentriLock alerted Carrier to the alleged patent infringements, but “rather than purchase the asserted patents or acquire a license, however, defendant Carrier chose to exploit and commercialize the patented technology without permission.”

SentriLock hopes to recover unspecified financial damages from the lawsuit, and to prevent Carrier and Supra from using patented technology. 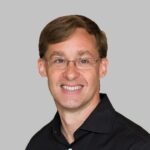 In the statement, Scott Fisher — founder and president of SentriLock — argued that “if Supra is permitted to profit from patents that it does not own, a chilling message will be sent to others in the industry that this illegal activity is acceptable, and that investments in innovation may not be able to be recouped by companies like ours who heavily invest in improving technology for our customers.”

“Innovation in the real estate technology sector takes capital and time — and it’s the foundation of our commitment to the industry,” Fisher also said in the statement.

SentriLock was founded in 2002. The National Association of Realtors owns the company, and according to Tuesday’s statement more than 400,000 NAR members use its technology.

Supra has been around for decades and released its first lockbox in 1955, according to its website. The site notes that multiple listing services (MLSs) operate Supra’s lockbox systems. Parent company Carrier is best-known for making air conditioners, but owns a variety of other companies as well, including Supra and showing management firm BrokerBay.

Inman will update this story if and when it receives comment from Supra or Carrier.

In the meantime, Fisher said in the statement that “we are hopeful that SentriLock will prevail in the court of law and ensure Realtors receive the full benefit afforded through NAR’s ownership of SentriLock.” 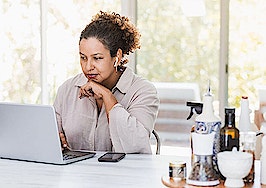 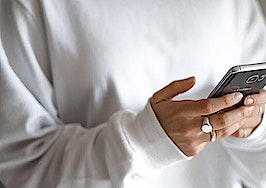 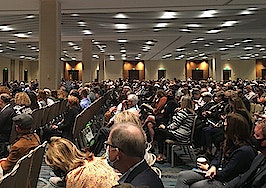