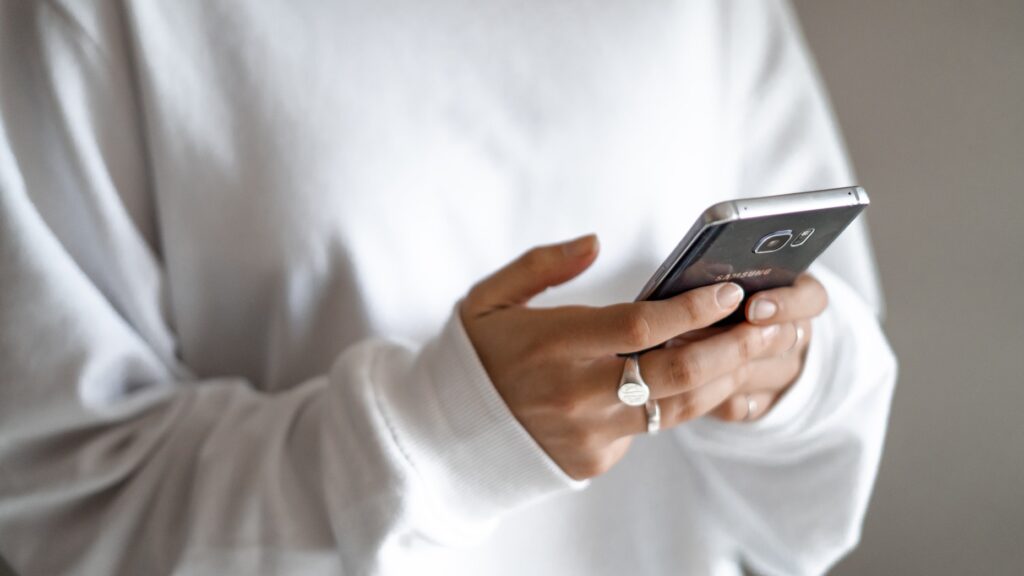 ShowingTime, a widely used home showing management platform that Zillow purchased earlier this year, announced Friday that it is rolling out several new features related to things such as agent safety and video tours.

ShowingTime, a widely used home showing management platform that Zillow purchased earlier this year, announced Friday that it is rolling out several new features related to things such as agent safety and video tours. 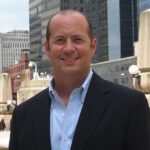 “Providing these features is aligned with our goal to streamline the showing process to make it more convenient for agents and their clients,” Lane added.

Each of the features does something different. In the case of ShowingTime Secure Access, the statement explains that it gives agents the “flexibility to set the access window for their listings.” So for instance, listing agents can create a fixed window of time during which a buyer’s agent can access information about a lockbox.

“The technology is focused on bringing the right agent to the right listing at the right time,” Lane said of the feature.

Showing Beacon is focused on security. In its case, the tool allows agents to set a timer, which will count down during a showing or client appointment. If the timer reaches zero before the agent cancels it, Showing Beacon sends a text to the agent’s preselected emergency contact. The text will include the agent’s location.

Finally, ShowingTime LIVE Video enables agents to do “live, one-on-one video showings from the ShowingTime mobile app without requiring any additional account or app,” according to Friday’s statement.

All three tools were previously available in limited rollouts, but they are now becoming available for the entire ShowingTime user base.

ShowingTime has long been the industry standard for agents to schedule home showings. However, earlier this year the company became the focus of some controversy after Zillow revealed plans to buy it for $500 million. Though Zillow promised to keep ShowingTime’s privacy policies in place, some agents expressed concern that the portal giant could end up getting their data. The fallout has led to a proliferation of other home showing platforms.

Despite the controversy, ShowingTime said in its statement Friday that it hundreds of multiple listing services and “more than one million real estate professionals across the U.S. and Canada” continue using the platform.

In his statement Friday, Lane, speaking of the new security and video tools, ultimately concluded that “we’re pleased to provide these three features to all of our clients.” 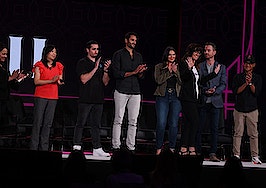 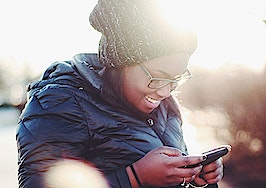