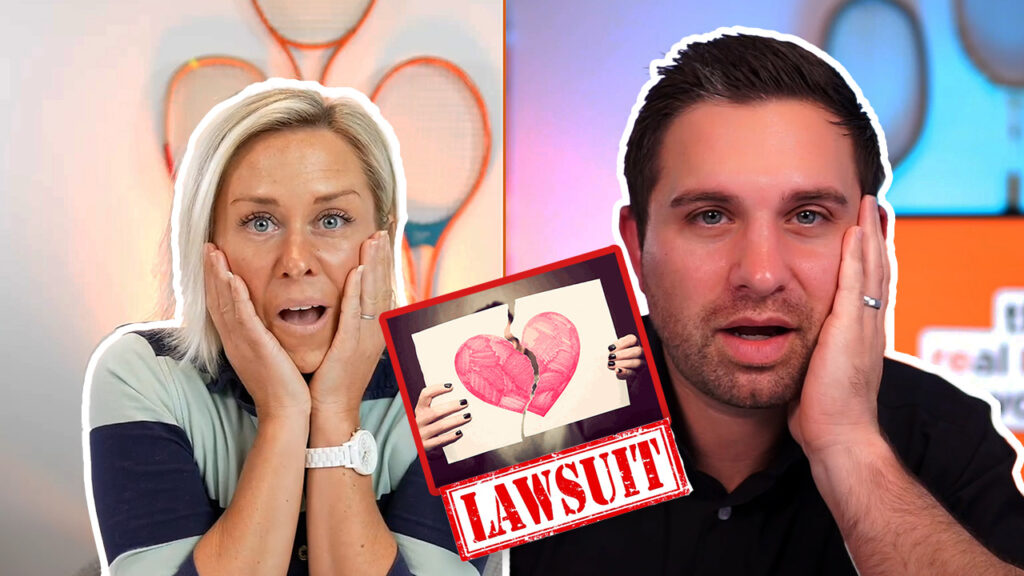 Byron Lazine and Nicole White offer insights on an Oregon judge’s buyer love letter decision, a boom in new real estate agents, and name the Marketeer of the Week.

Byron Lazine and Nicole White are two agents in Connecticut who give us their thoughts on the week’s news every Friday in The Real Word, a weekly video column on Inman.

Real estate love letters are back in the news after an Oregon judge ordered the state to pause its ban on homebuyer love letters. The judge said that, while the letters can promote discrimination, the law went too far in restricting free speech. The law does not keep potential homebuyers from communicating directly with sellers.

Byron Lazine said that he initially saw Pacific Legal Foundation’s lawsuit as unlikely to win, but congratulated them on their evident success in this case. He believes that the overturning of the ban will have a ripple effect throughout the country. Nicole White said she warns her sellers about the potential pitfalls of accepting letters prior to making a decision among multiple offers but still uses buyer love letters on her buyers’ behalf.

Next, the pair talked about how many new real estate agents are becoming licensed right now in response to the active housing market. Although other job sectors struggle with hiring, scores of new agents are joining the ranks, though few of them will ever be able to make a full-time living in real estate. Nicole sees it as a response to the need for flexibility and a desire for a remote work option rather than returning to the office post-pandemic.

Marketeer of the week was Christy Murdock for her article, “Negotiate better without saying a word: 7 tips for real estate.” Nicole said that her feelings show all over her face no matter what, but she feels that controlling your inner monologue during a negotiation is a critical component of listening to pick up on cues during a negotiation. Byron’s favorite tip was on preparing your body language before walking into a room with power poses. 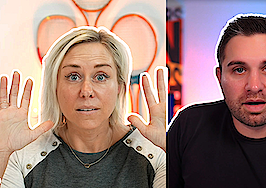 How much will the housing market slow in 2022? The Real Word 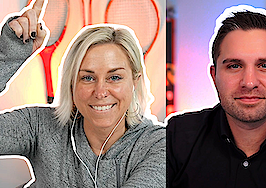 Zillow's plan to double agent business by 2025: The Real Word 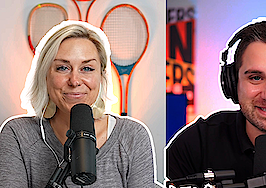 Are we in a real estate bubble? The Real Word 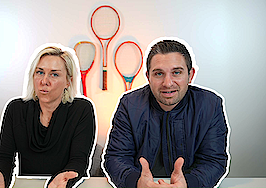