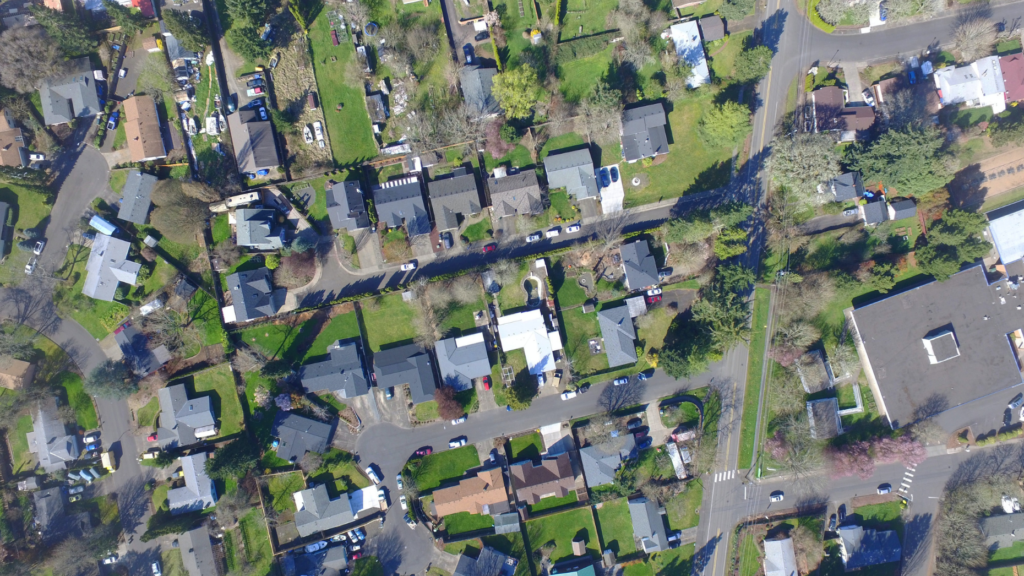 A first-in-the-nation Oregon law restricting love letters between buyers and sellers, set to begin in January, is being challenged in court by the conservative-leaning Pacific Legal Foundation.

A libertarian legal group is backing an Oregon real estate firm’s effort to strike down a first-in-the-nation ban on so-called “love letters” from homebuyers to sellers.

The group, Pacific Legal Foundation, filed a lawsuit Friday that claims Oregon’s new law — which requires real estate agents to reject these letters — represents a violation of the agent’s and client’s First Amendment rights. The suit was filed on behalf of Total Real Estate Group in Bend, Oregon.

“Guesswork is not adequate grounds for suppressing truthful speech,” the group said in its filing. “Nor can the Legislature broadly prohibit expression because a small portion of it might theoretically prompt some people to violate the law.”

Advocates of the law say that the letters often contain personal information that can be used to discriminate against homebuyers based on their race, sex, religion or family situation.

This type of discrimination is already banned under the Fair Housing Act, but the law’s advocates argue that love letters provide the seller with more than enough information to discriminate — unconsciously or otherwise.

“We are limiting transmission of communications that are not relevant and could potentially be breaking fair housing laws,” Democratic state Rep. Mark Meek, who sponsored the legislation in Oregon, recently told USA Today.

But in its lawsuit, the group alleges that there’s no evidence the letters have led to actual discrimination. It points to a statement from the National Association of Realtors that the trade group was unaware of any legal action that resulted from a love letter.

“This censorship is based on mere speculation that sellers might sometimes rely on information in these letters to discriminate based on a protected class,” the lawsuit reads.

Love letters can also give first-time buyers a leg up over investors, the lawsuit reads.

In its statement from earlier this year, NAR also advised its members to only consider non-discriminatory criteria when helping a client sell a home. Failing to do so could leave agents in “a compromised position,” NAR spokesman Wesley Shaw said in July.

Oregon became the first state in the nation to ban love letters earlier this year. No other state has yet taken the same step, according to the USA Today report.

The ban requires a seller’s agent to reject “any communication other than customary documents” from a potential homebuyer, including letters, photographs and video. Its language does not ban a buyer from submitting the same type of material directly to the seller themselves.

“[Total Real Estate Group] is concerned that the love letter ban, if anything, increases the likelihood of discrimination because it allows buyers to send love letters to sellers without the intermediary of a broker to protect against that risk,” the lawsuit reads. “Likewise, the love letter ban may make it more likely that problematic communications simply occur over the phone rather than in writing, making it more difficult to police against possible discriminatory conduct on the part of sellers.”

In previous conversations with Inman, agents in Oregon had a range of experiences with love letters. Some said they saw how the information in the letters could be used by sellers to play on biases. Others said the strength of the offer was usually what won the day, not the emotional appeals from the buyer.

Barring a successful legal challenge, the law is set to go into effect in January throughout the state of Oregon. 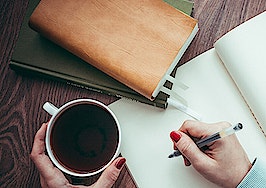 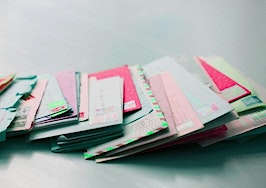 Why banning buyer love letters is the right step forward 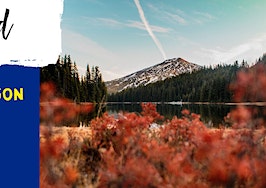