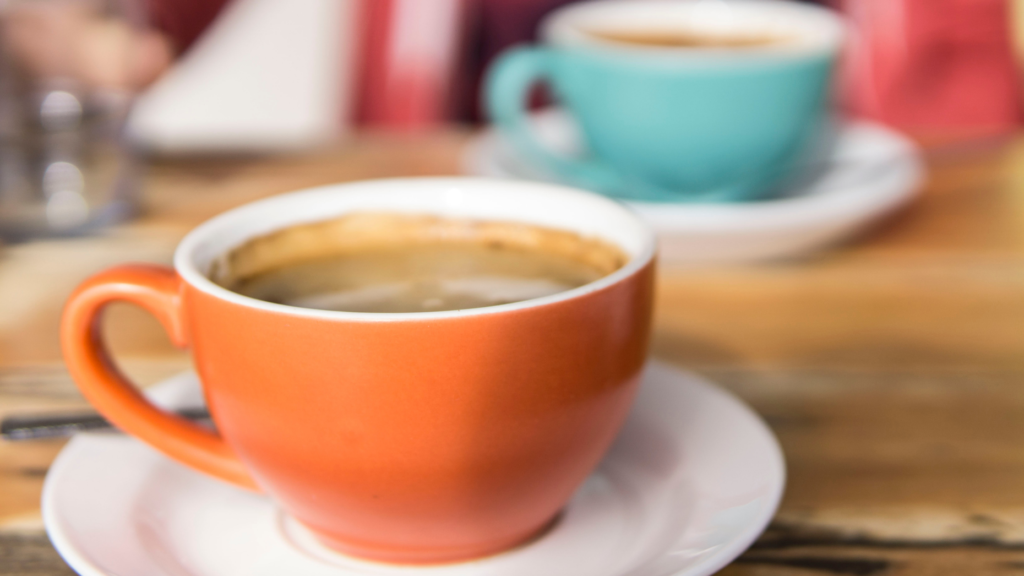 Most of us bring certain expectations to our interactions with others, often based on our prior experiences or assumptions. By looking at our own unconscious bias and prioritizing tough conversations, we can ensure that everyone feels valued in the workplace.

Growing up in Atlanta, one of my favorite shows was Designing Women. The main characters it featured were four Atlanta women who were interior designers, the funniest of whom, at least to me, was Suzanne Sugarbaker. Among her many comical opinions and pronouncements was this one:

“You know when men use women’s liberation as an excuse not to kill bugs for you. Oh, I just hate that! I don’t care what anybody says, I think the man should have to kill the bug!”

We probably all have these gender-based expectations of each other, at least in some form or fashion.

Think about your office environment:

Sometimes, even if we treat each other as equals, clients or agents from outside the brokerage may not. When introduced to both a man and a woman, they may direct their remarks to the man, assuming that he is the higher ranking team member. An agent on the other side of the negotiating table may assume that they can bully or talk over a woman agent, simply because she’s a woman.

As a man, you may be expected to be hard-charging 24/7, with no regard for work-life balance.

As a woman, you may be passed over for additional responsibility because you just [got engaged/got married/are trying for a baby/had a baby] and everyone’s decided that you can’t handle two things at once.

As a man, you may be met with the expectation that you’ll be aggressive and bro-tastic, when that’s not your personality.

As a woman, you may be met with the expectation that you’ll be shy and retiring when you’re anything but.

If so, you have the ability to create a more inclusive working environment where everyone can succeed. Whoever you are, here’s how to get started.

Create opportunities to have hard discussions

If no one brings it up, it’s very likely that you could go years without anyone talking about how they are treated within your organization. People don’t like to rock the boat, and when there’s also a perceived power imbalance, as there may be with younger colleagues or between support staff and agents, it’s even harder to speak up.

By prioritizing tough conversations around the way people are treated and what they should be able to expect, you make a space for people to feel seen and heard. In addition, you show everyone on your team or brokerage staff that you value them enough to be aware of and open to their needs.

Along with open discussions, look for ways to implement anonymous feedback into your organization. It’s a great way for you to understand where some of the issues are already occurring so that you can have those harder conversations and address minor problems before they become major issues.

In addition, you need anonymous feedback to head off criminal or ethical violations from the outset. This protects both you and the organization in the event that the problems in your business are bigger than just who’s cleaning out the coffeepot this week.

You may share Inman articles, blog posts or infographics with your team on a regular basis on the topics of lead gen, lead conversion or client service. When is the last time you shared something about professional behavior, workplace etiquette or issues around diversity?

The culture you build and participate in should be about more than dollars and cents. It should also be about mutual respect and ensuring that everyone feels valued.

When you see something, say something

There’s nothing wrong with speaking up when you feel that someone is treating you unfairly or when they make a comment that is offensive. You don’t have to be adversarial (though you may choose to, of course) and you don’t have to call someone out.

You also don’t have to educate them on yourself, your gender, your culture or how they should behave in a professional environment. There is plenty of information available to help people understand their biases, self-evaluate and self-correct.

If, however, you are in a position to do so because of the status you enjoy within the organization or the relationship you have with the person exhibiting biased behavior, you should speak up on behalf of another. This is especially helpful and important if the person being mistreated is newer or holds a position that’s dependent on the person behaving in a biased manner.

If you are the team leader or broker, it is your role and responsibility to create an environment where everyone can feel included and productive.

Prioritize diversity as a baseline expectation

To that end, diversity should not be something that occurs by accident. Instead, it should be a baseline expectation for meetings and for the organization in general. If you’re regularly having meetings where everyone looks like you and everyone sounds like you, you may need to think about how you can add other perspectives to your life and to your organization. 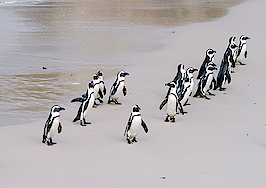 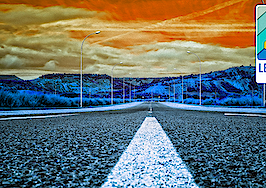 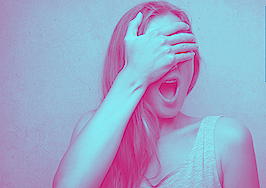 Bad bosses? 5 rotten apple red flags and what to do next 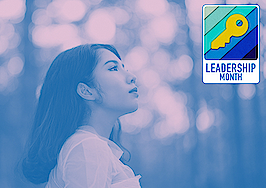 In case you were still in doubt, here's proof women make great leaders