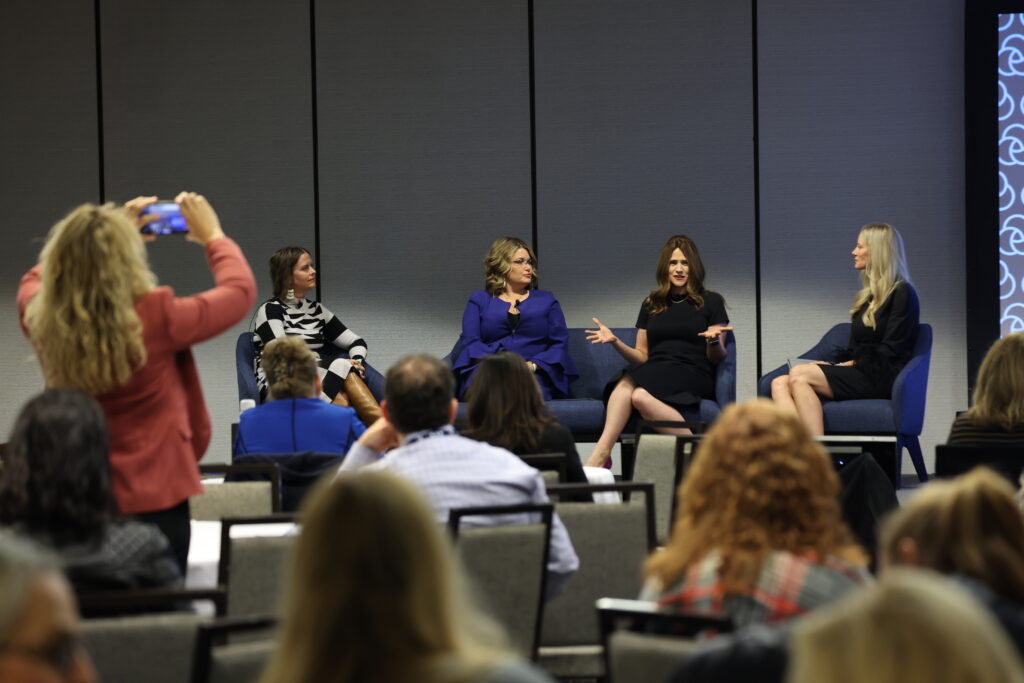 Team leaders at Inman Connect discuss the subtle advantages of running a brokerage built around a team of agents.

When Barb Betts was deciding what type of brokerage to set up, she asked her small team of agents what they wanted.

“I said, ‘Do you guys want to keep doing everything the same as we’re doing it right now, or do you want to get a little bit of an increase in income but you’re going to do everything on your own like a traditional independent agent?’” Betts said. “What do you think they said? ‘Heck no. Keep it the same.’”

She set up what’s known as a teamerage, a group of agents operating largely as their own independent businesses and operating under a team brand. It can be one of the most profitable setups in the industry, Sarah Richardson, CEO of Tru Realty, said.

Betts’ team is known as The RECollective. She pays for marketing, administration, transaction management, signs and photography.

Three team leaders laid out what they see as the benefits of creating a teamerage during a session on the final day of Inman Connect in New York. It was key, they said, because the concept is slightly new, subtly different and the wave of the future.

“A couple months ago I’d never even heard the word teamerage,” said Wendy Papasan, head of Papasan Properties Group in Austin, Texas. “It’s actually the natural evolution of our industry. And it’s kind of the combining of the smaller indy brokerages and then the big teams.”

So how, as the leader of this type of real estate team, do you support agents? The leaders of the independent brokerages shared their insights.

‘If you can retain, you can build’

The leaders stressed retention as a way to build the business.

“If you can retain, you can build,” she said. “If you’re always having to churn and burn, it’s hard to get traction on anything.”

How to do that?

“It’s really focusing in on what their needs are and always making decisions on what’s best for them as well as the brokerage and building that trust over time,” Wemert said.

It also means avoiding setting up a bigger hierarchy of management, which Wemert said can lead agents to the back door.

“They don’t want to be chased around and told what to do all the time,” she said. “It’s easier to grow and attract and build when you retain. So 35 of our 65 agents have been with us for five years or more. Some as long as 15 and 10 years.”

Retaining and attracting are along the same lines. Sometimes, attracting new talent means going to battle for them.

“I answer my phone,” Betts said to a brief round of applause. “I answer the questions. I’m there for them. I take their transaction call Friday night at 9 o’clock.”

“But I would say the biggest thing when agents come to us is they say, ‘I’ve never been trained before,’” Betts said. “‘I never have been taught how to actually understand the contract, risk management, ethics.’”

Meet, coach, give them time

Papasan meets with members of her team weekly for up to an hour.

“I’m meeting and coaching with my top leaders on my team,” she said. “They tell me what they’re going to get done for the week.”

In addition to coaching and training, Betts stressed the importance of remembering that as team leader, the head of a teamerage is a broker.

“My role has really become risk management, compliance, the actual broker role, which if you’re going to start a teamerage that’s one piece of advice you need to know,” Betts said, “you are legally the broker.”

“And coaching, mentoring, training, growing the brokerage and really the vision,” she added. “Most importantly, my biggest role is answering my phone when my agents call.” 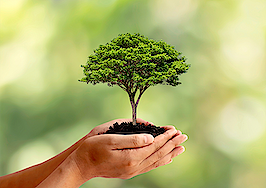 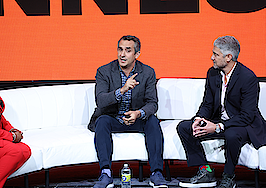 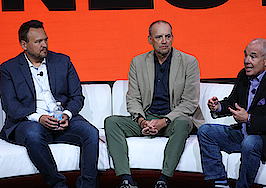 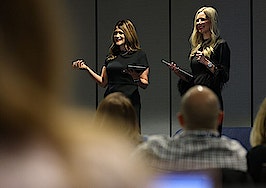 As small brokerages grow, time for a tier between indie and franchise