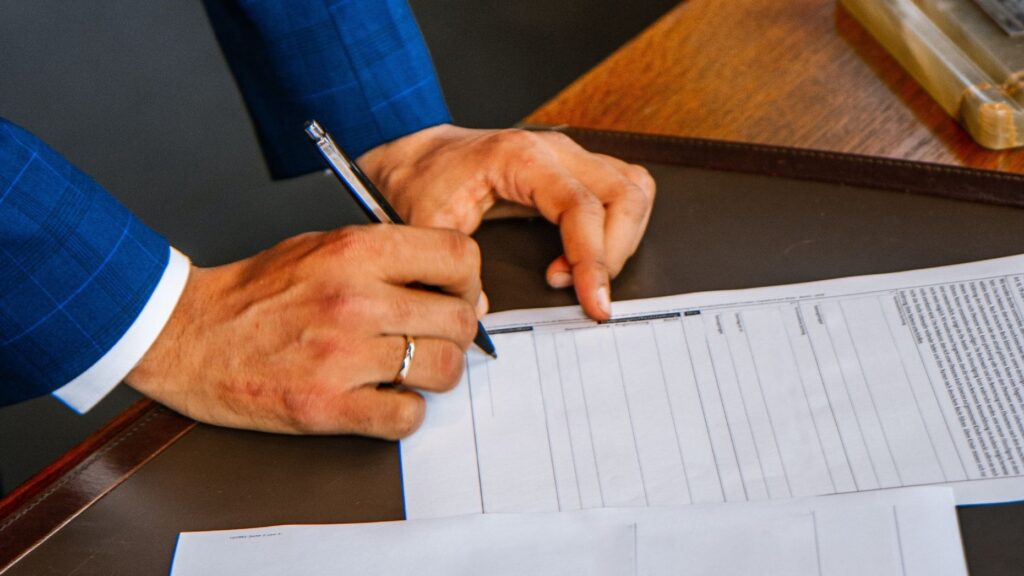 Pending home sales dipped for the fifth straight month in March, with the Pending Home Sales Index dropping 1.2 percent from February to 103.7, according to the National Association of Realtors.

Pending home sales declined for the fifth consecutive month in March, as rising mortgage rates and home prices have continued to deter buyers, according to data released Wednesday by the National Association of Realtors (NAR).

The Pending Home Sales Index (PHSI), which shines a light on future home sales through contract signings, dropped 1.2 percent from the previous month to 103.7 in March while falling 8.2 percent on an annual basis. An index of 100 represents how much contract activity was present in 2001.

NAR Chief Economist Lawrence Yun took the latest numbers as a sign of a normalizing market.

“The falling contract signings are implying that multiple offers will soon dissipate and be replaced by much calmer and normalized market conditions,” Yun said in a statement.

“As it stands, the sudden large gains in mortgage rates have reduced the pool of eligible homebuyers, and that has consequently lowered buying activity. The aspiration to purchase a home remains, but the financial capacity has become a major limiting factor.”

He expects inflation will average 8.2 percent over the course of 2022 and moderate to 5.5 percent by the second half of the year.

As of March 2022, mortgage payments had increased 31 percent year over year, Yun said, due to higher mortgage rates and a continued pattern of home price appreciation. Rising prices have also contributed to a decline in existing-home sales.

“Overall existing-home sales this year look to be down 9 percent from the heated pace of last year,” Yun said. “Home prices are in no danger of decline on a nationwide basis, but the price gains will steadily decelerate such that the median home price in 2022 will likely be up 8 percent from last year.”

Rising rents across the nation, however, may spur some renters to consider the for-sale market, Yun predicted.

“Fast-rising rents will encourage renters to consider buying a home, though higher mortgage rates will present challenges,” he said. “Strong rent growth nonetheless will lead to a boom in multifamily housing starts, with more than 20 percent growth this year.”

Yun also anticipates the unemployment rate will average 3.7 percent over 2022 and that gross domestic product will increase to 2.8 percent.

Due to those rising mortgage rates and waning buyer demand, Yun noted that single-family homebuilders will likely tread lightly in terms of production. “I expect that to result in a boost to construction of less than 5 percent,” Yun said.

The Northeast was the only region that did not experience a decline in pending home sales in March, with the PHSI rising 4.0 percent from the previous month to 89.3. However, that was still down 9.2 percent year over year.

The PHSI declined 6.1 percent month over month in the Midwest to 94.7, which was down 4.8 percent from the previous year.