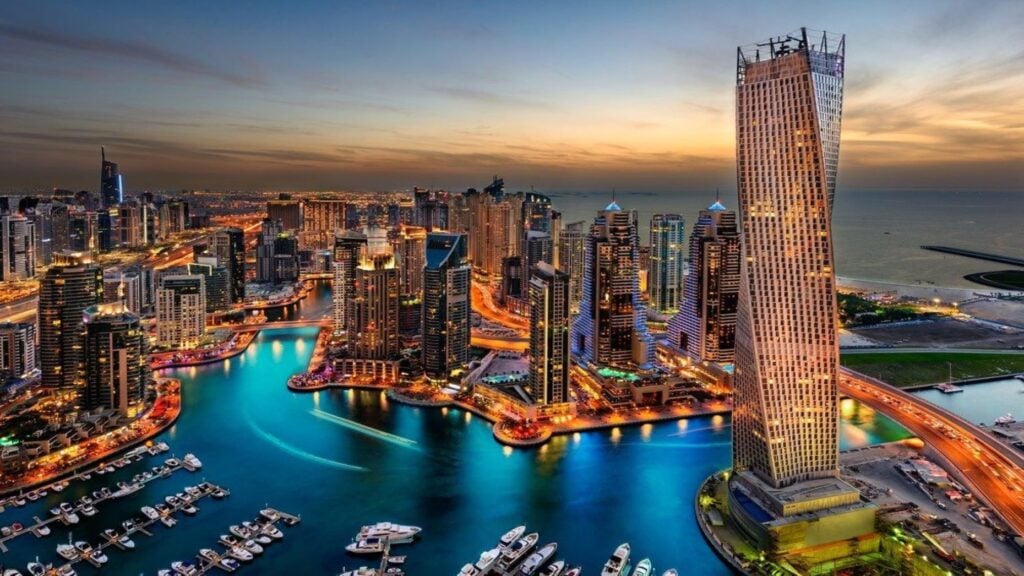 The brokerage has already made two expansions this year after making nine in 2021.

Exp Realty will be furthering its international expansion efforts, launching in two new global markets, the company announced on Tuesday.

It will be expanding its real estate brokerages into Chile and Dubai in the United Arab Emirates, marking four new markets it has expanded into this year after making nine expansions in 2021, the brokerage said.

“As we continue to rapidly grow our global footprint, Chile and Dubai represent strategic expansions into the EMEA and CALA regions, where we have already built a strong presence,” Michael Valdes, President of eXp Global said in a statement.  “Our continued global expansion enables our brokerage to capture incremental market share and provides eXp Realty an opportunity to implement an attractive economic model for both agents and the company.”

The company plans to hire locally for leadership roles to lead teams in each of the new markets, it said in a statement.

Dubai is known as a hub of luxury and innovation in the region, where already elevated real estate prices have gone up significantly in recent years, while still remaining a buyers’ market, according to analysts. Meanwhile Chile has had a stable luxury market for decades with thousands of miles of coastal property lining the narrow South American nation.

Earlier this year, eXp expanded into the Dominican Republic and Greece, and expects to expand into New Zealand later this month. 2021 saw its reach grow to a number of new areas including Puerto Rico, Brazil, Italy and Hong Kong.

The company expects to be at 100,000 agents before the end of 2022, Glenn Sanford, the chairman of eXp Realty, has said. 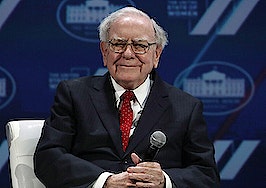 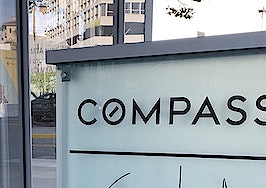 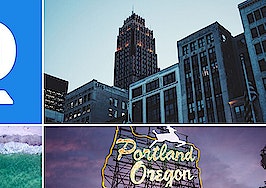 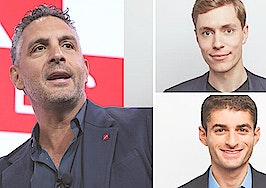