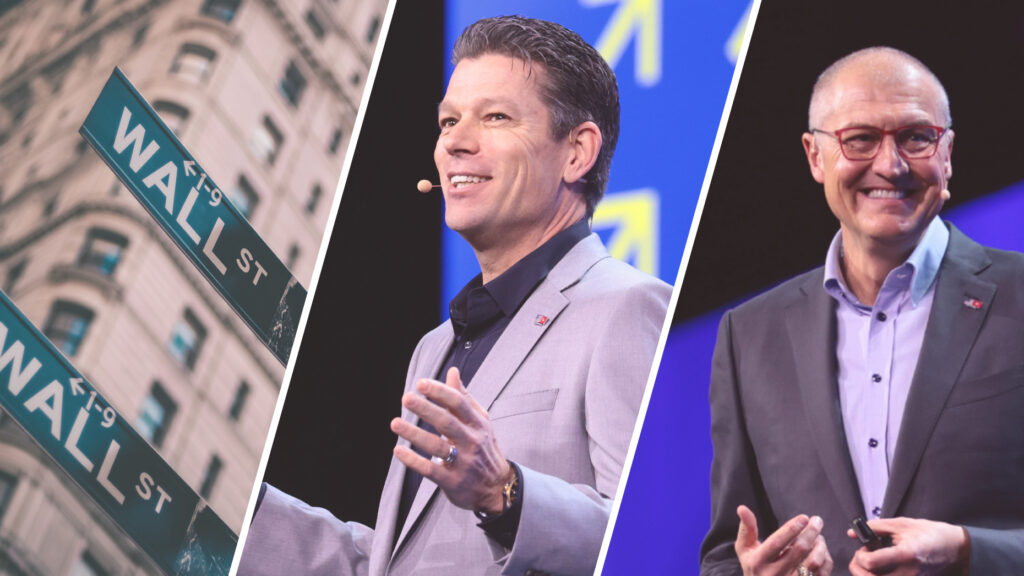 The Texas-based franchisor’s transaction and sales volume see-sawed for the third quarter in a row, as record home price growth bolstered commissions, according to a Q1 earnings report.

Amid historically low inventory and market headwinds, Keller Williams reported $108.4 billion in agent sales volume for the first quarter — a 10.5 percent increase from Q1 2021, according to an earnings report released Friday.

As median home prices continue a meteoric rise, however, the Texas-based franchisor saw a downtick in transactions, new listings and projected closing volumes due to the inventory shortage, according to earnings data. However, the tight housing market worked wonders for agent sales volume, kwx CEO Carl Liebert said Friday.

“We’re proud to report our agents have closed out another successful record-breaking quarter in sales volume,” said in a statement. “Outperforming the market, our agents increased sales volume more than 10 percent over Q1’ 21.”

As a privately-owned company, Keller Williams does not share its revenue, profits or losses in earnings reports such as the one released Friday, as a previous Inman article explained. If the franchisor decides to go public in the future, it will be required to report those statistics.

“Our homes-sold baseline represents our second-highest record for a Q1 across that key metric,” kwx Head of Industry Jason Abrams said of the sales results. “We are overall pleased with the results of our agents amid hypercompetitive market conditions.”

Keller Williams Head of Coaching, Communities and Learning Sajag Patel said he was proud of the brokerage’s growing agent count, which is a direct result of the company’s growing investment in launching new business segments and strengthening its agent education and support.

“We continued building and revamping our KW business communities and segments,” he said as a nod to the company’s new sports and entertainment agent community, revitalized commercial division, and newly-minted diversity education program. “We’re enabling our agents to focus on business growth through more connection, empowerment, and impact.”

He added, “We expect to continue aggressively attracting agents across the full spectrum of their real estate careers. Our training and coaching are second to none, and continue to boost agent production, leveraging the best practices and lessons learned of our top real estate producers.”

KW President Marc King was bullish about the company’s prospects going into Q2, as they continue to top multiple industry rankings lists, expand its list of ancillary services, and remix their c-suite with a number of high profile hires such as former Walmart CMO Tony Rogers and former eXp President Stacey Onnen.

“We’re continuing to lean into our world-class training, coaching and technology to ensure our agents are poised to face the headwinds of higher mortgage rates and ongoing housing supply constraints,” he said.

There was still no word on an highly-anticipated entrance onto the stock market; however, King told Inman in December that he “can’t wait to tell you when we know.”

“We understand there’s growing speculation out there on all of our moves,” he elaborated. “The statement is that we’re just going to continue to prepare for optionality and focus on delivering world-class customer experiences.”

“The reality is we have dozens of companies that we’re rolling under one company [KWx], and that structure requires a higher level, more integrated executive team, and that’s what you’ve seen us do,” he added. “Where that leads us is still open. There are a lot of options to get us where we want to be, that doesn’t necessarily require you to be a publicly-traded company.” 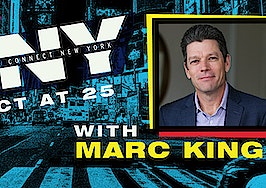 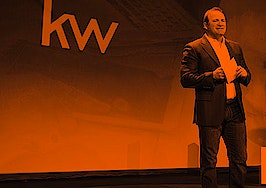 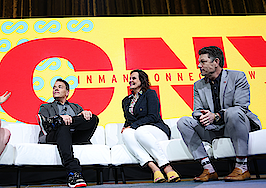 Can buying a home be as easy as pie? KW tapped Domino's engineer to see 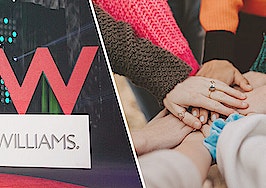 Keller Williams debuts new diversity education program
Back to top
Only 3 days left to register for Inman Connect Las Vegas before prices go up! Don't miss the premier event for real estate pros.Register Now ×
Limited Time Offer: Get 1 year of Inman Select for $199SUBSCRIBE×
Inmanpot
Log in
If you created your account with Google or Facebook
Don't have an account?
Create an Account
Forgot your password?
No Problem