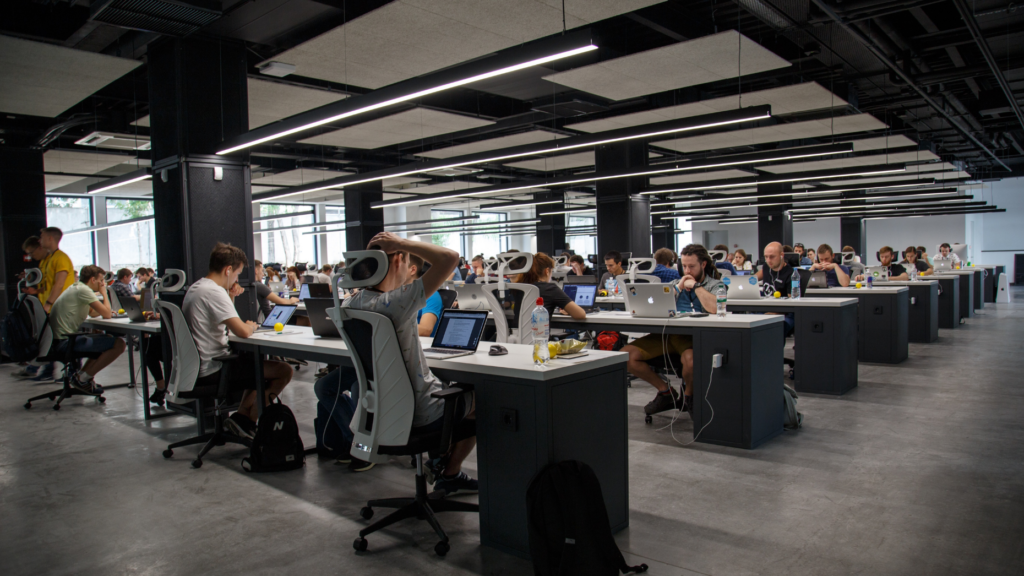 Police have arrested an Illinois man who they say called in a false threat of a bomb that led to evacuations of more than 1,000 workers at nine call centers across five states in late March.

Authorities suspect an Illinois man of placing a false bomb threat to one of the nation’s largest real estate listing portals and prompting the evacuation of more than 1,000 employees in late March. 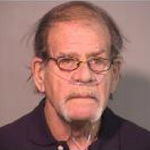 Patrick Bangeman, 75, who lives about 40 miles northwest of Chicago, has been charged with making the false threat over the phone on March 28 to Move Inc. and Realtor.com, The Northwest Herald reported Thursday.

A spokesperson for Move Inc., the parent company behind Realtor.com, declined to comment to Inman Friday morning. The company does not comment on criminal investigations “as a matter of policy,” she said.

Bangeman was being held in the McHenry County jail on a $50,000 bond, according to the newspaper. He would need to post $5,000 to secure his release.

Rick Behof, the assistant public defender representing Bangeman, declined to comment to the Herald. In a filing, he asked the court to lower the bond for his release, arguing his client was not a flight risk.

Police allege that Bangeman knew full well that there was no reason to believe that there was a bomb when he placed a call saying one would go off in the building in 25 minutes.

The large number of evacuations was prompted by the fact that authorities could not identify which building had actually been threatened.

“The company he called is nationwide,” Lieb said in the interview. “They don’t know which facility that this could have been in.”

If convicted, Bangeman could face between two and five years in prison. The charge is a Class 3 felony.

Move Inc. also declined to say whether Bangeman had any known affiliation with the company.

In his interview with the Herald, the police chief said the event was disruptive and frightening for the employees who were affected.

“Think of the more than one thousand lives he affected,” Lieb told the Herald. “You are doing work in your building [and a bomb threat is made]. Think of the toll that it took emotionally, psychologically on all of those individuals.”