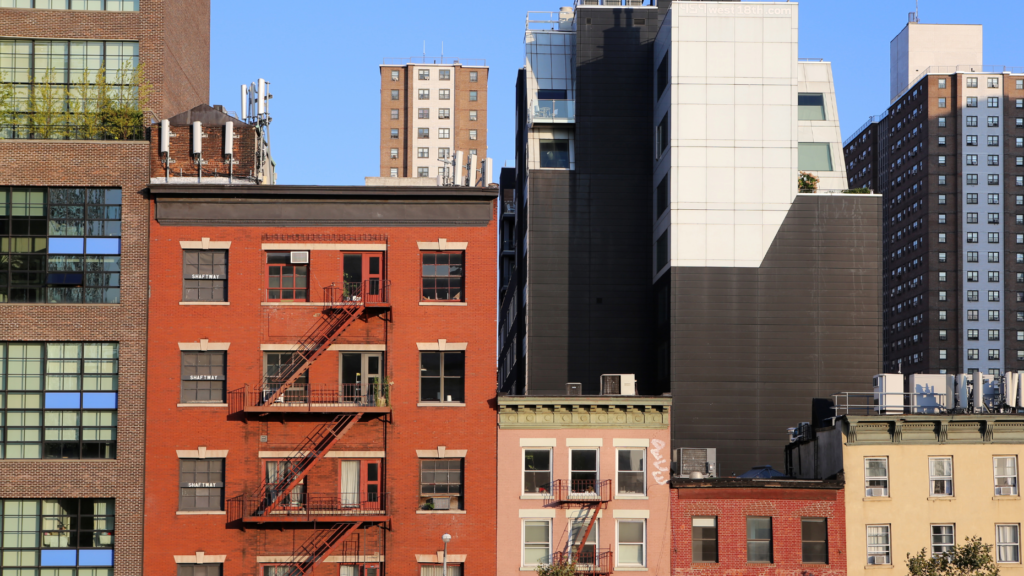 A video posted this month portrays the insanity of renting an apartment in New York right now, with tenants paying so-called “cuck money” and reports of more Airbnbs in the city than rentals.

A viral TikTok showing a real estate agent taking a selfie with a large crowd of apartment applicants has struck a nerve for its portrayal of the out-and-out chaos currently gripping New York City’s frenzied rental market.

The video, posted on May 7 by cinematographer Sarah Lou Kiernan, shows the crowd gathered outside an apartment building in Greenpoint, Brooklyn, while a man whom she identifies as a real estate agent holds up his phone to take a selfie with the crowd.

The agent said he had “never seen this many people for an open house in 17 years” Kiernan posted in her caption.

“The apartment market in Brooklyn is insane, maybe 50 people for 1 apartment,” she wrote.

Some people who commented expressed exasperation with the state of the housing market.

“This is… very sad and infuriating,” reads one of the 947 comments.

The clip captures what thousands of prospective renters have experienced in New York over the past few months as the rental market has reversed from the pandemic deals offered when many residents fled the city and rents hit historic lows, to landlords raising rents to historic highs once residents returned.

The surge has resulted in trends never before seen in the rental market, including bidding wars on rent prices — a practice once reserved for residential sales or higher-end rentals that has now made its way to run-of-the-mill apartments.

The practice has spawned the term “cuck money” as a replacement for the practice of “key money” signifying illegal bribes renters would pay to agents or property managers to secure apartments. Property appraiser Jonathan Miller told Curbed that one in five rental leases in Manhattan ended in bidding wars during the past two months.

Kiernan’s post specified that the Greenpoint apartment the mob had amassed to see is a rent-stabilized unit, and the regulations of this type of apartment make a bidding war situation illegal. The Rent Guidelines Board, which dictates how much rent can be raised on the approximately one million rent-regulated apartments in the city, recently approved up to 6 percent raises on rent-regulated apartments, the highest increase in over a decade under the city’s new mayor, Eric Adams, who said he wanted to balance the needs of renters with small property owners.

The squeeze on apartments comes as it was revealed that there are currently more short-term rentails available through Airbnb throughout the five boroughs than there are regular apartments for rent, leading some to accuse the home-sharing giant of exacerbating the situation.

Airbnb has denied responsibility and shifted the blame to city officials for not constructing enough affordable housing.

“The data is inaccurate. The real problem is, New York City simply has not built enough affordable housing,” an Airbnb spokesperson told the New York Post. “That’s why the cost of housing is up everywhere, for everyone. Rather than attack regular people who are using their homes to help pay the bills and cover rising food and other costs, leadership needs to focus on building more housing for people. Airbnb wants to be part of that solution and help.” 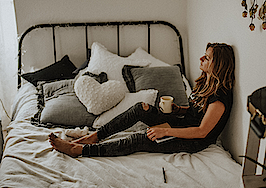 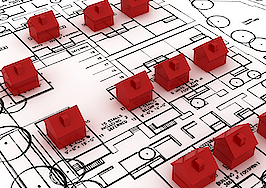 Even in a shifting market, rent keeps rising at record pace — 13.6%