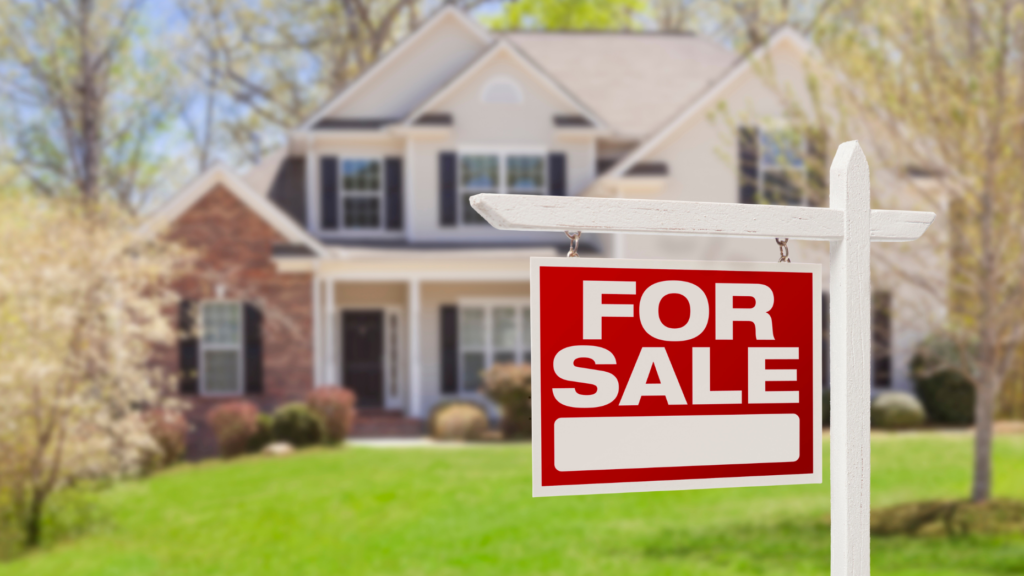 As mortgage rates continued to retreat from 2022 highs set during the first week in May, demand for purchase loans was essentially flat last week.

Rates for most types of mortgages continued to retreat last week from highs set during the first week in May, but lower rates failed to rekindle homebuyer demand for loans.

“The 30-year fixed rate declined for the second straight week to 5.46 percent but remains well above what borrowers were used to over the past two years,” said MBA forecaster Joel Kan, in a statement.

The MBA survey found applications to refinance existing mortgages were down 4 percent week-over-week, and 75 percent from a year ago.

“Higher mortgage rates are also impacting purchase market conditions, as the purchase index remained close to lows last seen in the spring of 2020 when a significant portion of activity was put on hold due to the onset of the pandemic,” Kan said. “Currently, higher rates, low inventory, and high prices are keeping prospective buyers out of the market.”

For the week ending May 20, the MBA reported average rates for the following types of loans:

After rising more than two full percentage points this year — from 3.409 percent on Jan. 3 to a 2022 peak of 5.593 percent on May 6 — rates on 30-year fixed-rate mortgages have been trending down, according to the Optimal Blue Mortgage Market Indices (OBMMI). That trend continued this week as investors seeking safety from Tuesday’s stock market sell-off piled into bonds and mortgage-backed securities, CNBC reported.