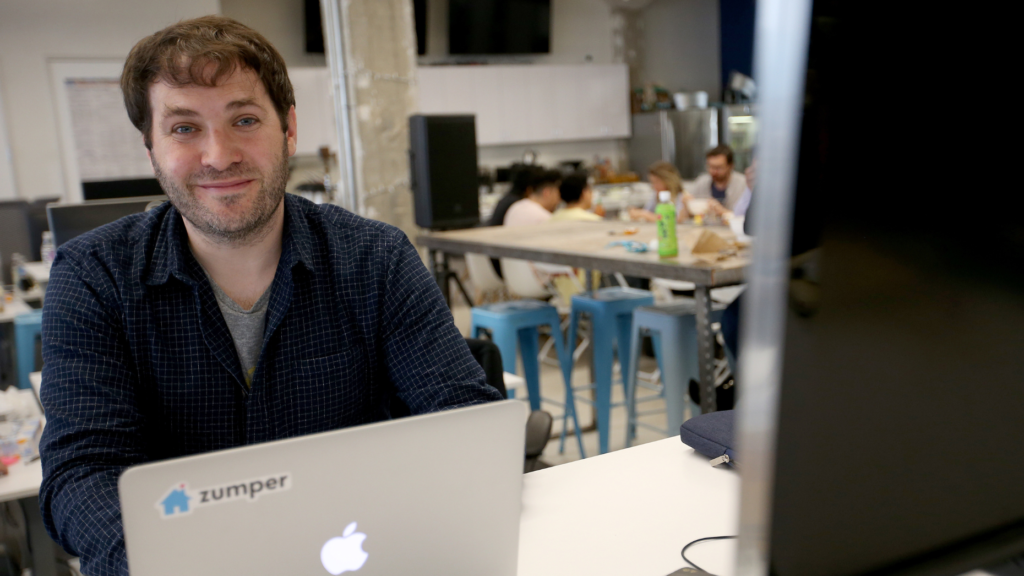 A cooling real estate market has already led to cuts at companies far and wide. The San Francisco-based rental search portal is the latest.

Online rental search company Zumper has cut 15 percent of its staff, proving that the rental market is not immune from the layoffs that have struck other sectors of the real estate industry over the past month.

The cuts impacted most teams at the company, according to a former employee, and “almost entirely wiped out” its customer support team.

The cuts happened before those made this week by Compass and Redfin, and they follow a string of workforce reductions at a growing list of real estate companies, including mortgage companies like Better.

“I came back from vacation today to learn I have been affected by the #zumper #layoffs,” one former employee wrote on LinkedIn.

Another said she had been “on the wrong side of massive #layoffs” at the company, which employed around 300 workers.

The Real Deal was the first to report the layoffs including the percentage of employees being let go. In a statement to Inman, Miranda Harper, vice president of communications at Zumper, confirmed the cuts.

“Macroeconomic and market factors have temporarily slowed growth across our industry as a whole,” Harper said. “In order to minimize business impact, we made the difficult decision to right-size our company and move forward with an even stronger focus on our customers and mission.”

The company claims millions of visits each month to its online apartment marketplace and website, and it has raised a total of $140 million in funding in recent years.

It has focused on pairing technology with rental listings to make it easier and speedier for landlords to place tenancies.

And while the rental industry has been a bright spot in the real estate industry, tech companies are being routed by the markets.

Redfin didn’t specify which employees would be most impacted. CEO Glenn Kelman instead indicated he was focusing on retaining top-performing agents and trimming support staff that had been brought in to help with rapid growth that started during the pandemic.

The Federal Reserve moved on Wednesday to raise interest rates by 75 basis points in an effort to tamp down inflation. The move will make it more expensive to borrow money, though economists believe mortgage rates had already spiked to adjust for what is expected to be an ongoing series of interest rate hikes in coming months. 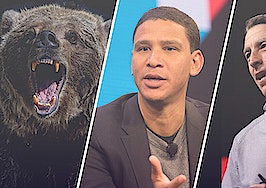 Do layoffs at Compass and Redfin signal a looming real estate purge? 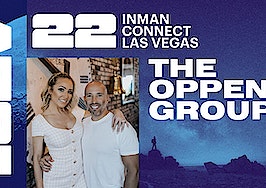 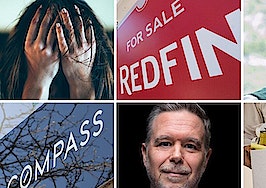 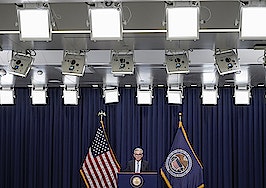