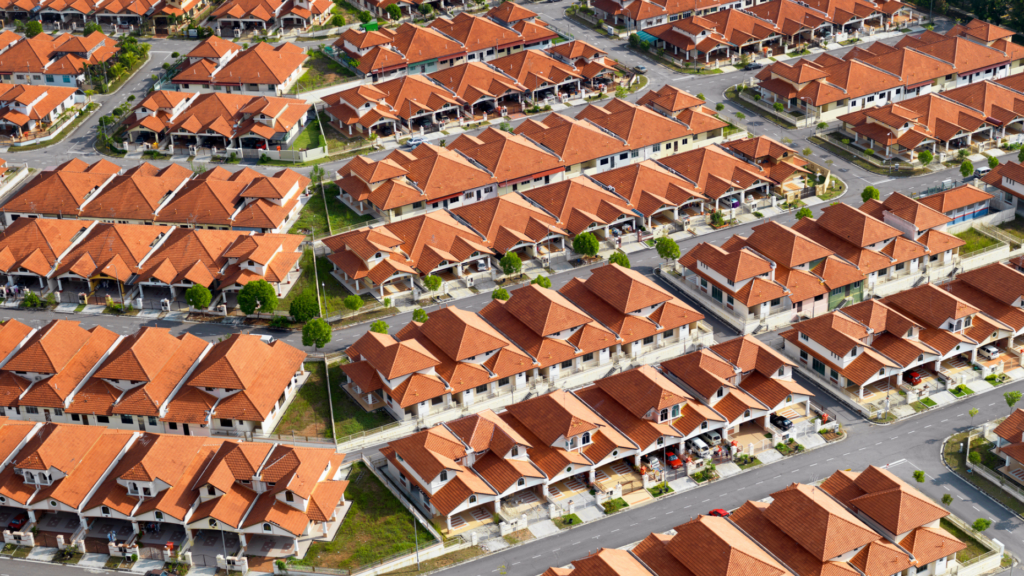 The 1940s saw a blend of influences and trends, driven in large part by the needs of a post-World War II nation. Broker Gerard Splendore offers insight into the historical and architectural roots of the decade’s home styles as part of his Circa series.

World War II lasted from 1939 to 1945, and the returning soldiers, post-war, were motivated by victory and the G.I. Bill, with guaranteed home loans to become homeowners. The term “The American dream” was born and consisted of a house “with a white picket fence,” 2.5 children, a car and a dog.

Not only did this “dream” idealize how Americans were going to live, but it was an attainable dream for any returning GI and his bride. It is important to recall that these GIs and other buyers had survived the economic deprivation of the Great Depression just a decade prior.  New housing was in demand, and developers were only too happy to supply buyers with options.

Levittown, a series of three developments of houses built by the real estate development company Levitt & Sons seemed to spring up overnight on Long Island, turning potato fields into 82,000 homes within a decade. Americans’ way of living and looking at housing would never be the same.

The term “cookie-cutter,” referring to identical housing, had not been coined yet. Still, Levitt & Sons delivered building supplies to sites and constructed houses rapidly through standardization and repetition of the same style house.

After the first Levittown development was built and owners moved in, it was not unusual for homeowners to enter the wrong house, mistaking their neighbor’s home for their own, due to the mass-produced similarity.

A knowledgeable real estate agent will drive through a neighborhood where their buyer is looking and familiarize themselves with the housing stock. As Levittown was built almost 80 years ago, all the houses have now been customized to the tastes of generations of owners.

The ability to discuss how a home can be expanded, customized or adapted to modern living — for example, the “open concept” so en vogue at present — will help buyers to see possibilities through the eyes of their agent.

Both the 1940s and 1950s took advantage of low housing costs, so today’s real estate agent should be ready to recommend inspectors and contractors who can assess foundations, roofs, plumbing and electrical systems. A cautious agent will refrain from suggesting that a second floor can be added to a house built in the 1940s, as some construction of this period will not support additional loads without reinforcing the foundation.

The postwar exodus to suburbia influenced race relations and gender roles. Society and politics underwent changes due to how housing developments were structured.

Soldiers who returned from World War II were sometimes required to shelter in temporary housing with their families until new developments were completed. When housing options on military bases were full, soldiers lived in one-story Quonset Huts and even converted trolley cars, until houses were built.

At one point in California, 13,000 veterans applied for 1,500 Quonset Hut houses. Both the Federal Housing Association (FHA) and the Veterans Administration (VA) were instrumental in helping returning military find and finance housing.  Tract houses were constructed quickly with 27 distinct steps involved in the development and construction, after pouring the concrete slab upon which the house was built.

Modern conveniences that are standard in all housing today were not common in the 1940s. During this time period, 45 percent of the nation’s housing lacked indoor plumbing in the form of piped hot and cold water, flush toilets and a tub and shower, contrasted with the 1960s when only around 17 percent were missing these amenities. Red brick siding, newly installed asphalt roofs, standardized kitchen cabinets and heating systems controlled by thermostats were modern features, available to all for the first time.

The 1940s altered America’s way of life, as new housing developments catered to the modern family of two parents and their children. The one-person or one-parent household did not exist in any numbers worth mentioning.

With family housing came demands for schools, libraries, fire stations, post offices, and shopping centers. This “golden age” of modern housing in developments of this period was characterized by curving streets with as few four-way intersections as possible, for the safety of children. Almost every family owned an automobile, made a garage, previously separate from or behind a house, now attached to the main structure, with access to the house.

The prosperity of the 1940s was a sharp contrast to the prior decade’s economic downturn.  Housing stock from this period is plentiful across the country. Real estate agents who recognize the value and quality of this construction will be able to guide their clients to make informed decisions when purchasing homes from the 1940s.

Real estate agents who provide accurate information to their clients will win the trust and confidence of their buyers and sellers. Customers always appreciate the ability to recognize and discuss housing periods and styles.

While being careful to avoid Fair Housing conflicts, real estate agents can discuss local politics, zoning, shopping options, schools, parks and playgrounds. One thing is certain: knowing and mentioning a housing style or period, is always welcome and will never offend anyone. 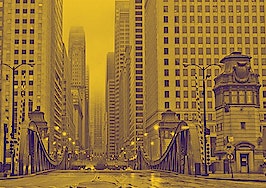 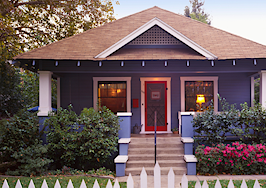 Circa 1930: What real estate agents need to know about housing styles in the 1930s 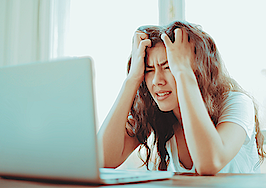 Does real estate tech ever make you cry?
Back to top
Only 3 days left to register for Inman Connect Las Vegas before prices go up! Don't miss the premier event for real estate pros.Register Now ×
Limited Time Offer: Get 1 year of Inman Select for $199SUBSCRIBE×
Inmanpot
Log in
If you created your account with Google or Facebook
Don't have an account?
Create an Account
Forgot your password?
No Problem