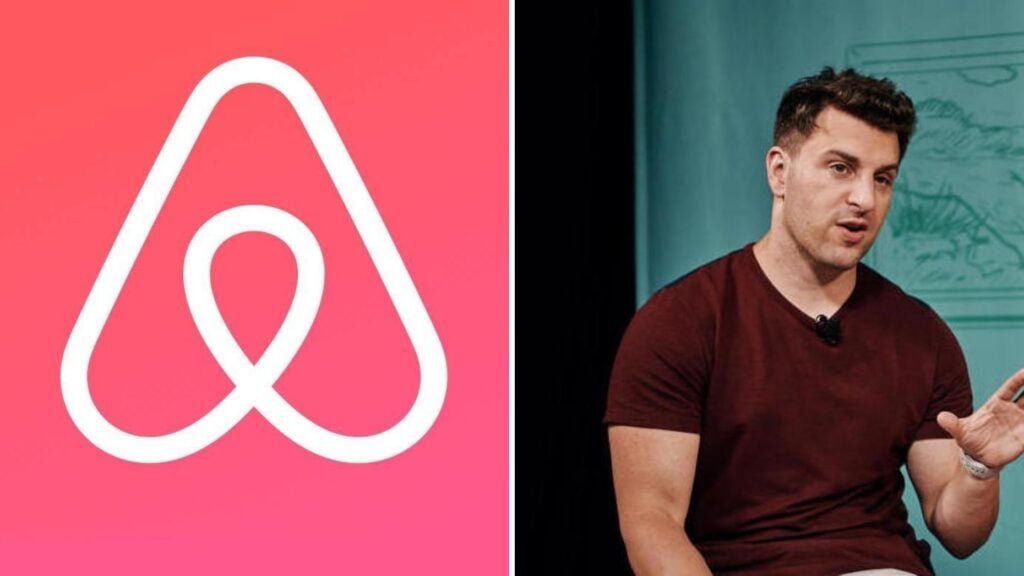 Jay Carney, who served as White House Press Secretary for President Barack Obama, is joining Airbnb to become its new head of global policy and communications.

“The potential for travel to promote economic and social good has never been greater,” Carney said in a statement. “I’m thrilled to be joining Airbnb to help guide its work to connect communities and people through travel, drive economic participation, and help us discover that while our differences are real, they are overwhelmed by our similarities.”

Carney is making the leap from Amazon and will report directly to Airbnb CEO Brian Chesky, the company announced Friday.

It was the second major staff announcement from the short-term rental powerhouse this week, which announced one of its co-founders was stepping back from leadership.

Carney worked five years in the White House for former Vice President Joe Biden and later Obama and has been Amazon’s senior vice president of global corporate affairs since early 2015.

Among Airbnb’s biggest potential headwinds are local regulations on short-term rentals and political pressure over a widespread housing shortage and affordability crisis.

Carney will work as a member of the Airbnb executive team “to ensure that as Airbnb grows, we strengthen the communities we are in,” the company said.

Also, the company recently announced it was abandoning efforts to gain market share in China after six years of focus.

“Jay has worked at the highest levels of both government and technology, serving as a strategic counselor to the President, and at one of the largest tech companies in the world,” Chesky said in a statement. “When you combine that with the two decades he spent on the ground as a journalist, he brings a deep understanding of the needs of multiple stakeholders. Jay is also a passionate advocate for community engagement, and is committed to ensuring that Airbnb is a force for good. He’s the perfect person to lead Policy and Communications at Airbnb.”

Carney’s other efforts have crossed over with Airbnb’s humanitarian and charitable efforts including working to find shelter for thousands of Ukrainian refugees by using its network of more than 4 million hosts on its platform.

He serves on the board of the Urban Institute, Human Rights First and the Greater Washington Partnership. He will start at Airbnb in September. 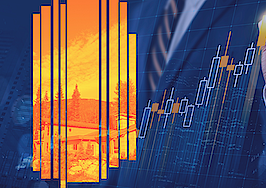 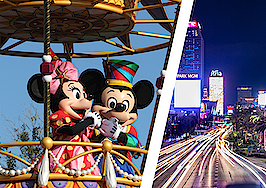 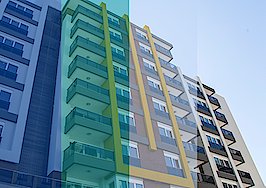