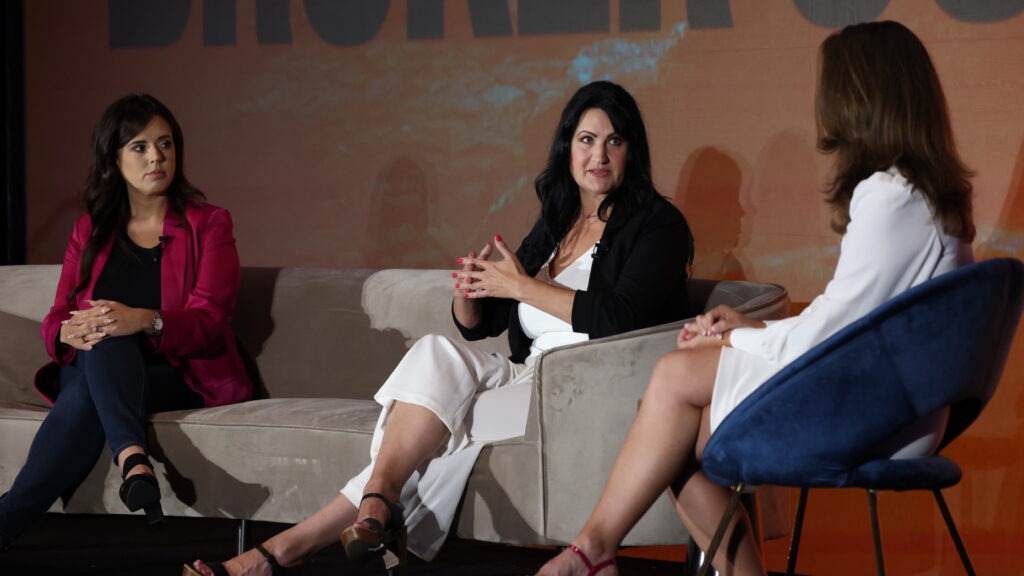 Teams have dominated the last several years in real estate, but building a profitable one means making smart decisions about technology and people, experts said at Inman Connect Las Vegas.

The rise of teams in real estate has been a major part of the industry’s evolution in recent years, but according to a pair of panelists Wednesday, guiding a group of agents to success is not always an easy task.

Those panelists — Stacey Soleil, head of community and industry relations for Follow Up Boss, and Nicole Lopez, chief operating officer for Mark Dimas Properties — convened for a broker-focused session of Inman Connect Las Vegas. And they argued that industry leaders have to be deliberate in the choices they make for the teams, and cognizant of teams’ unique traits. Here are some of the ways they suggested doing just that.

Soleil said a common pitfall in the brokerage space happens when a leader sees a rival company using a particular technology tool and adopts it as well because the rival is “crushing it.” But she said such a move sometimes ignores the nuances of the brokerages in question and, significantly, risks alienating members of the company who aren’t on the team.

“The key is adopting tools that have the capability to scale for your solo agent as well as your team,” Soleil said. 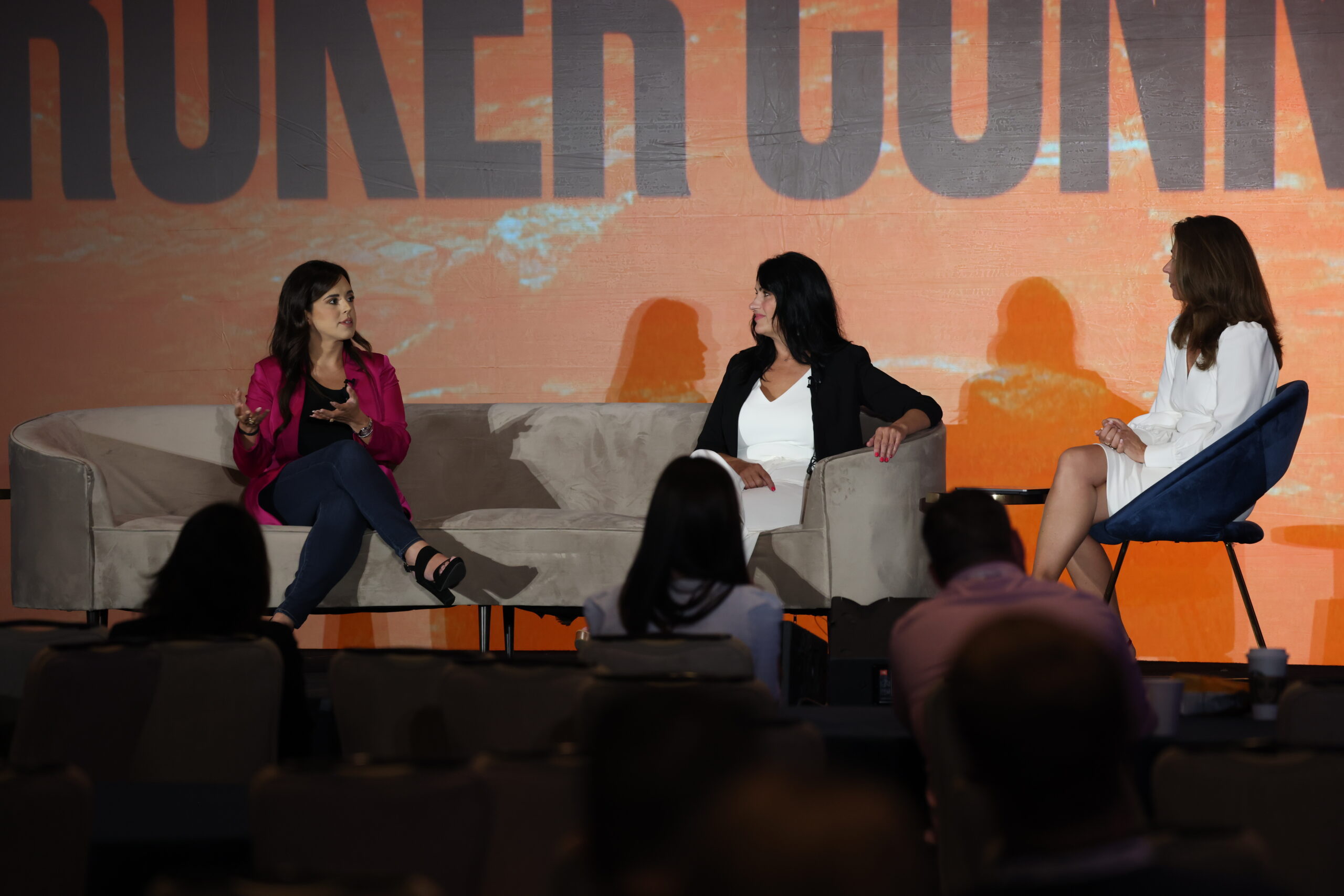 Have a flexible tech stack

Another challenge Soleil described is the desire for brokerages to find an “all-in-one” technology solution. The quest for a single platform that does everything has been a major story in real estate over the last several years, and numerous companies have rolled out their versions of such tools. Sometimes agents respond to such efforts positively, but in just as many cases the reaction has been middling.

Soleil said part of the problem with such platforms is that agents and teams have the tools they like, and they don’t want to abandon those tools because a broker decided to pivot to an all-in-one platform. They don’t, in other words, “want to be boxed in.”

“Having that open opportunity to build out and support your greatest producers is I think the greatest opportunity,” Soleil added.

Lopez advised industry leaders to look at what’s working with their agents and teams, develop corresponding accountability measures and then roll those systems out more widely.

“Make sure that they’re trained and have the guidance of someone who has been n the business for a while,” she added.

Lopez also said leaders need to have effective technology systems, which includes “knowing where your data is” and “seeing where the boat might have been leaking.”

“Make sure the holes are plugged,” she concluded, “so everybody’s able to eat at the end of the day.” 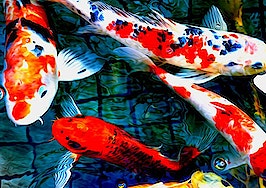 Get your team back on track! How to bust out of a plateau 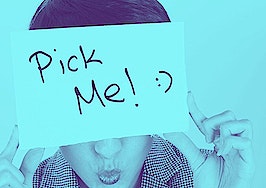 Pick me! How to make yourself stand out to your dream team 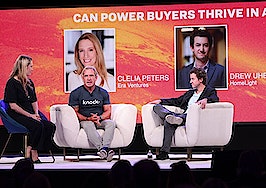