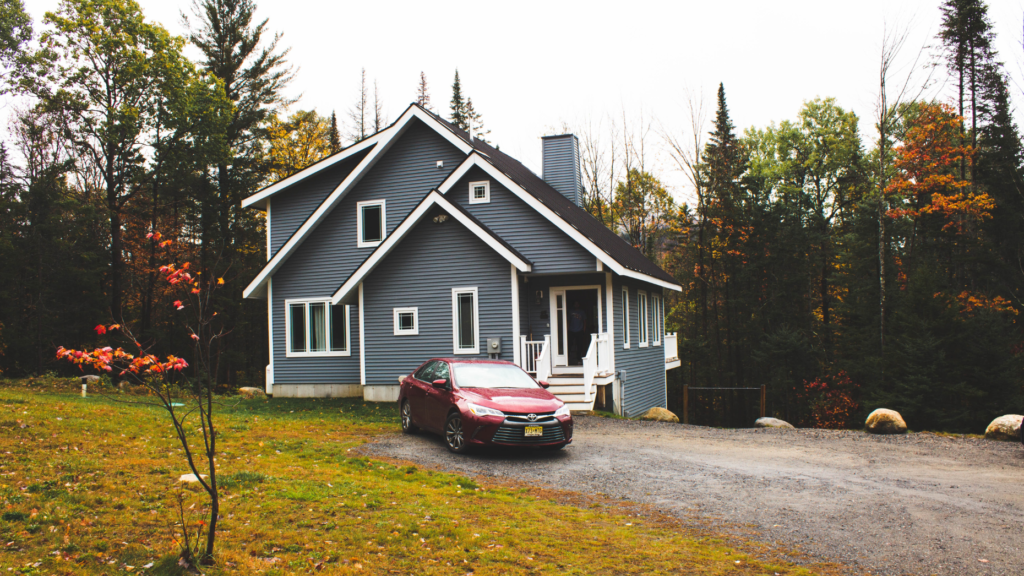 A steep drop in gas prices offset the rising costs of housing and food for many families. Prices were still up 8.5 percent year over year, says a report from the U.S. Bureau of Labor Statistics.

The costs of homeownership and groceries continued to surge upward in July but were more than offset for many families by a reprieve from sky-high gas prices.

Consumer prices held steady in July neither rising nor falling overall since June, according to a report released Wednesday by the U.S. Bureau of Labor Statistics. It was a sudden decline in monthly price growth, which had jumped by at least 1 percent in three of the previous four months.

Prices were still 8.5 percent higher last month than their levels in July of 2021. But that marked a slowdown in annual growth from the previous month when prices were up 9.1 percent year over year.

The halt in the monthly pace of inflation was driven mainly by declines in transportation and energy costs. Gas prices fell 7.7 percent from June to July. The cost of airline tickets dropped by 7.8 percent over that month and used car prices declined 0.4 percent.

The government’s estimate of the consumer price of a primary residence increased another 0.6 percent from month to month. This estimate is based on what homeowners believe they could rent their homes for if they are listed on the rental market. These costs were up 5.8 percent year over year, amounting to one of the biggest drivers of overall price inflation.

Meanwhile, rent of a primary residence rose at a monthly pace of 0.7 percent and was up 6.3 percent year over year.

Costs at home continued to rise as well. Grocery bills rose another 1.3 percent in July alone, contributing to a 13.1 percent increase over the last year. But residents did see a stabilization in their electricity and gas bills, which were mostly unchanged from June to July.

The inflation report exceeded the expectations of many economists and appears to offer encouraging signs to financial markets. The S&P 500 — an index of stocks in America’s largest publicly-traded companies — was trading up about 2 percent by late morning Wednesday.

Inflation over the last year has been running at its highest levels in four decades. Federal Reserve officials have watched the development closely, raising interest rates in an effort to cool the red-hot growth in the prices of housing, consumer goods and services.

The housing market in particular saw a rapid hike in prices throughout the pandemic. And with mortgage rates’ quick recovery from below 3 percent to above 5 percent this year, those cost increases for homeowners finally began to hit a higher gear.

In all, core inflation levels — the costs of all goods and services minus the volatile categories of food and energy — continued to rise quickly, but less quickly than experts expected. The monthly increase in this category was 0.3 percent, up 5.9 percent year over year.