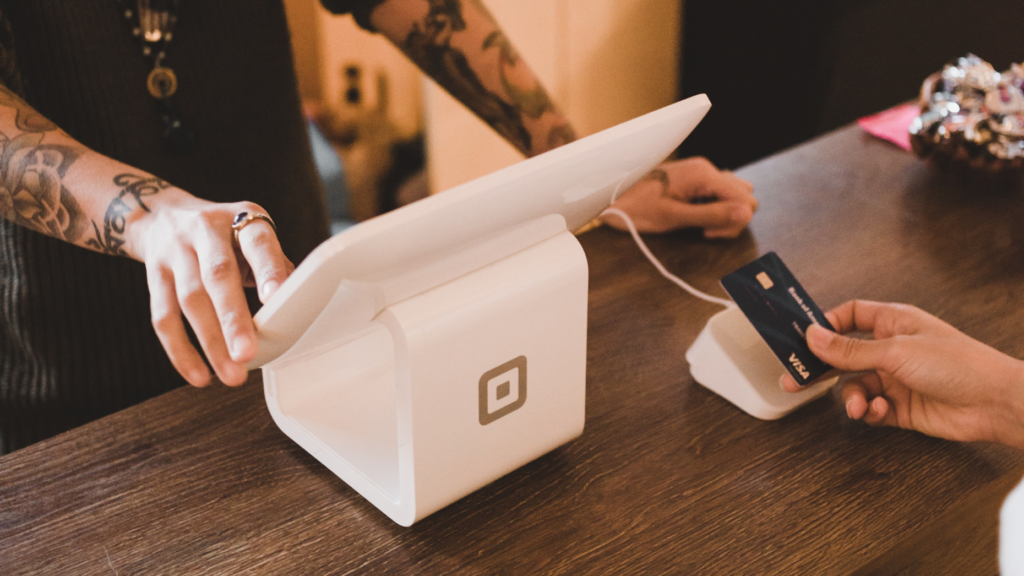 It’s not just the housing market. The prices of U.S. consumer goods have been rising faster than at any 12-month period since 1982, according to the Consumer Price Index released Friday.

The prices of U.S. consumer goods have risen by more in the last year than at any time since the early 1980s, when a prolonged period of stagflation was starting to cool off.

Prices rose 6.8 percent over the last year, the highest annual increase recorded since 1982, according to the government’s latest Consumer Price Index release. This included a 0.8 percent increase in prices from October to November.

American consumers were hit especially hard by hikes in the prices of food, shelter, gas and new and used vehicles. Energy prices rose 3.5 percent in November alone, with the government’s gasoline index spiking by 6.1 percent.

Energy tends to be a particularly volatile price class, but even without energy and food, the price of all other consumer goods in the index still rose by 4.9 percent over the previous 12 months.

On a typical year, the government’s inflation targets call for an average rise in consumer prices of 2 percent. This was far from a typical year, as a deadly pandemic disrupted supply chains throughout the world, shifted demand in unexpected ways, and spurred the federal government to provide multiple rounds of fiscal and monetary relief.

For months, Federal Reserve officials had described the elevated pace of price increases as “transitory,” as government stimulus from the pandemic began to make its way through the economy.

But in a hearing with Senate lawmakers a few weeks ago, Federal Reserve Chair Jerome Powell argued it might be time to adjust that description.

“I think it’s probably a good time to retire that word [transitory] and try to explain more clearly what we mean,” Powell told Sen. Pat Toomey, a Pennsylvania Republican.

Much of the housing market’s skyrocketing price growth over the last year was not reflected in the Consumer Price Index. Home purchases are classified as an investment, not a consumer transaction.

But housing costs themselves are a major input into the index. These prices are usually expressed in terms of a renter’s costs, or the amount a homeowner could rent their dwelling for on the open market.

Cost of shelter rose by 0.5 percent in November, capping off a 12-month period where these estimated housing costs grew by 3.8 percent.

Like the price of gasoline — which was 58 percent higher in November than it was a year earlier — the prices of cars were a key driver of inflation. Used car prices were up 31 percent year over year, and new cars were running consumers 11 percent more than they were the year before.

Food prices continued to rise at a fast clip, but not quite as fast as previous months. Over the last year, food prices rose 6.1 percent. That includes a 0.7 percent increase from October to November. 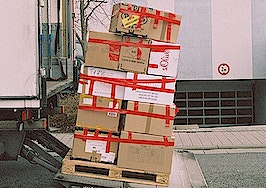 Half of younger Americans would take pay cuts for cheaper locations 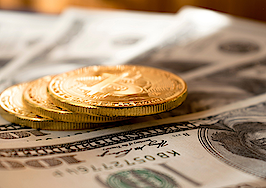 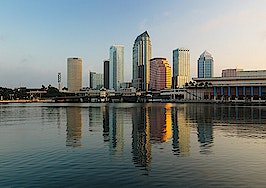 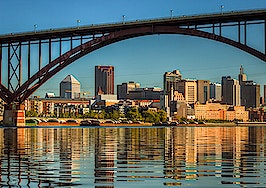 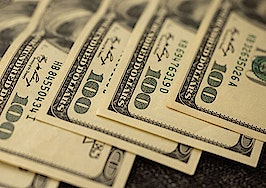