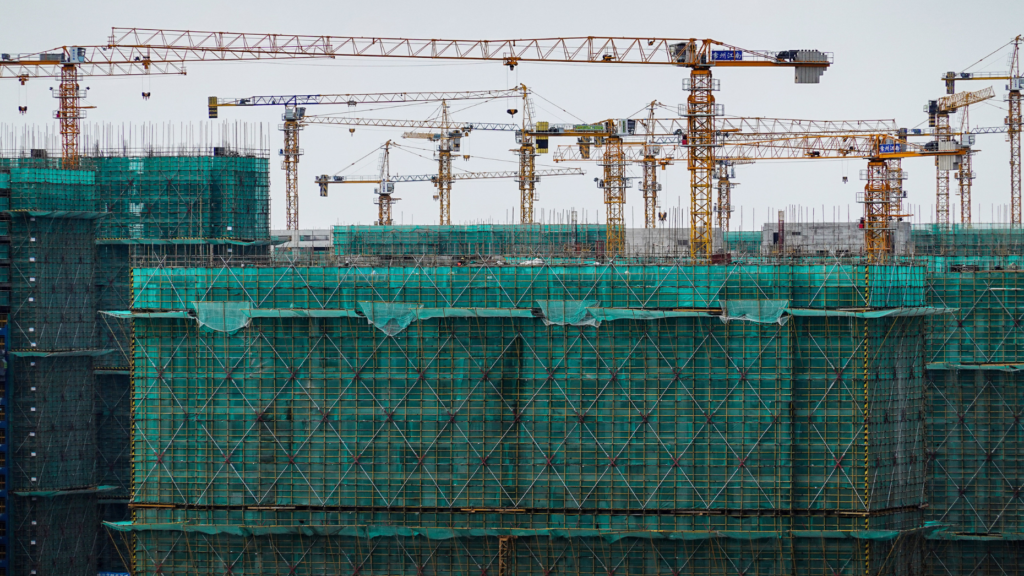 Cranes are seen in June hanging over the rooftops of uncompleted buildings Jiangsu, China.

In China, most recent buyers of new apartments took out mortgages before their buildings were finished. Now many are threatening to not pay.

Hundreds of thousands of Chinese homeowners have threatened to boycott their mortgage payments on unfinished apartments in an act of desperation and protest.

At least 326 homeowner groups in China are threatening to stop making their mortgage payments while construction work stalls amid an industry-wide price crash, The New York Times reported Wednesday.

Citing analysis from ANZ Research, the newspaper said these boycotts could affect 4 percent of the country’s outstanding mortgage balances — an amount totaling $222 billion in loans held by banks.

“Life is extremely difficult, and we can no longer afford the monthly mortgage,” Hunan Province homeowners wrote to local officials last month. “We have to take risks out of desperation and follow the path of a mortgage strike.”

This precarious moment for the Chinese economy comes in the aftermath of a giant housing bubble that was inflated in recent years and has since burst, finance professor Michael Pettis of Peking University told The Times.

And Pettis believes most government solutions that have been proposed — such as an infusion of capital to help developers complete their projects — are not enough to address the core issues.

“There has been all this fictitious wealth that has been created by surging real estate prices that is just not justified,” Pettis told the newspaper. “Those solutions are simply temporary solutions to try to make things less bad in the short term. Ultimately, I don’t think they will succeed.”

When real estate prices in China were still on the rise, credit in recent years was easy to acquire, and there was a widespread expectation that prices would only continue to go up as the apartment buildings were being constructed.

These conditions prompted 9 in 10 buyers of new homes to purchase their apartments in advance, locking in loans early and beginning their mortgage payment schedule before their buildings were even completed.

But since prices crashed, residential builders in China have had trouble paying their contractors, and many construction projects have been delayed or stalled, The Times reports.

A group of hundreds of these construction companies, landscapers and others who service the real estate sector wrote a joint statement last month claiming they were “facing a crisis of survival,” adding they had not been paid in months, according to the report.

Homeowners who don’t pay their loans face additional risks in China that they don’t in the U.S.

In addition to limiting future access to loans, the country’s “social credit” system means that someone who fails to make their mortgage payments can be limited from travel or even enrolling their children in certain schools.

Still, some of these homeowners say they feel they have no other choice.

“When we feel desperate,” they wrote, “the credit system is a paper tiger for us, a shackle that can be thrown into the trash at any time.” 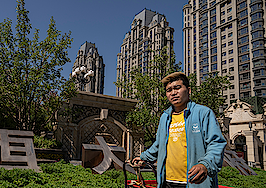 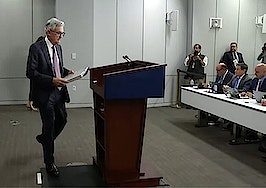