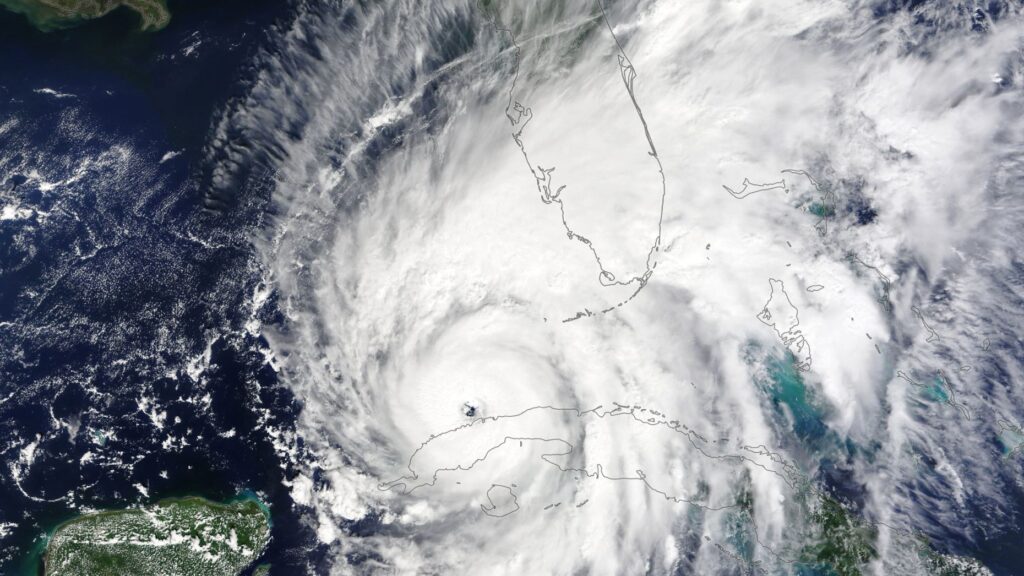 After hitting 2022 highs last week, a weak hiring report released Tuesday has been helping to bring mortgage rates back down.

Requests for home loans fell to the lowest level of the century last week as mortgage rates climbed to their highest level since 2006 and Hurricane Ian crushed demand in Florida.

All told, requests for purchase loans and refinancing were down a seasonally adjusted 14.2 percent from the week before, to the lowest level in 25 years, said MBA forecaster Joel Kan. The MBA survey, which covers over 75 percent of all U.S. retail residential mortgage applications, has been conducted weekly since 1990.

“Mortgage rates continued to climb last week, causing another pullback in overall application activity, which dropped to its slowest pace since 1997,” Kan said. “The 30-year fixed rate hit 6.75 percent last week – the highest rate since 2006. The current rate has more than doubled over the past year and has increased 130 basis points in the past seven weeks alone.”

After hitting 2022 highs last week, a weak hiring report released Tuesday has since helped to bring mortgage rates back down.

The Optimal Blue Mortgage Market Indices, which are updated daily, show that rates for 30-year fixed-rate conforming mortgages have retreated from a 2022 record high of 6.785 percent registered on Sept. 27.

Signs of weakness in hiring have sparked speculation that the Federal Reserve may begin to dial down the pace of short-term interest rate hikes policymakers have implemented in an attempt to fight inflation.

A Bureau of Labor report released Tuesday showed job openings fell by 1.1 million from July to August, to 10.05 million. The Job Openings and Labor Turnover Summary (JOLTS) report showed the largest decreases were in health care and social assistance (-236,000), other services (-183,000), and retail trade (-143,000).

The August figures are likely to be revised, and job openings have “been wobbling for a while, but this is a very different story,” Shepherdson continued. “At this point, we cannot know if further steep declines are coming, but that’s probably a better bet than a quick rebound, given the tightening of financial conditions in recent months.”

After ratcheting up its target for the federal funds rate by three full percentage points over the course of five meetings this year, members of the Federal Open Market Committee (FOMC) have two more meetings to attend this year — the first wrapping up on Nov. 2, and the last scheduled to conclude on Dec. 4.

Shepherdson said the new JOLTs report “will not stop the Fed hiking in November,” by either 50 or 75 basis points.

“But two more JOLTS reports will be released before the December FOMC, and if they look like August’s the Fed will not be hiking by 50 basis points or more” at the final meeting of the year in December.

For the week ending Sept. 30, the MBA reported average rates for the following types of loans: