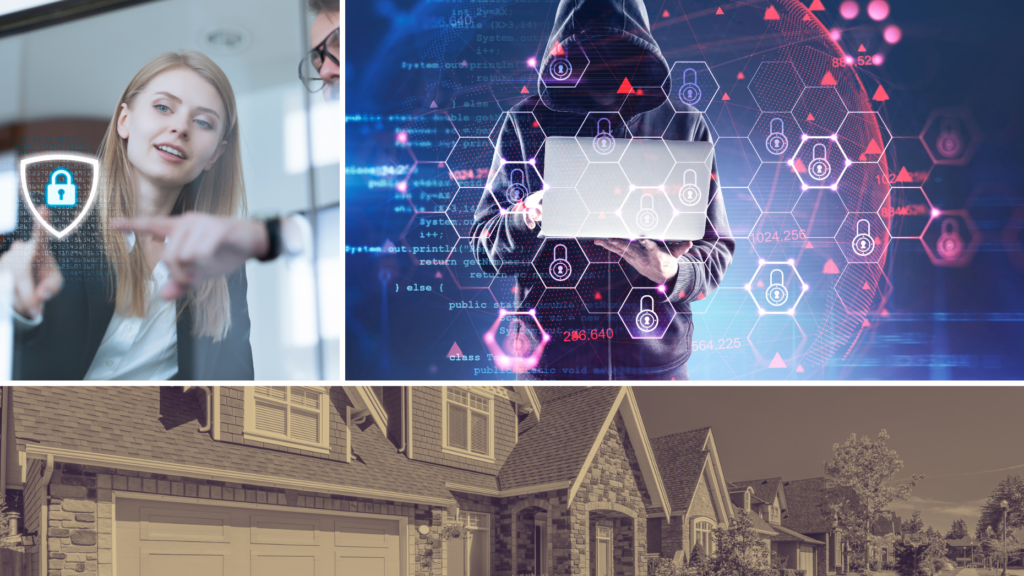 The intent of CertifID’s new software is to fill a risk-gap in the payoff process between title companies and lenders. Cases have increased of criminals impersonating banks and mortgage lenders, requesting fraudulent payoff requests from title companies.

CertifID was relatively early to recognize the growing risk of wire fraud in real estate transactions.

And earlier this year, the company’s growth earned the attention of Arthur Ventures and $12.5 million of its money.

As a result, those funds helped produce a new CertifID product, PayoffProtect, “which gives title, escrow and settlement companies peace of mind by preventing property loan payoffs from being sent to fraudsters,” according to a company announcement.

“We’ve helped recover nearly $50 million in loan payoff fraud, and now we have the solution to prevent it,” said CEO of CertifID Tyler Adams in a statement. “For large sum loans such as mortgages, payoff wiring instructions verification has remained a laborious and vulnerable process.”

The increasing speed of the real estate transaction, catalyzed by digital deal-making and passive confidence in electronic communications, put the founders of the Michigan-based title company on edge and led to them developing software to fight it.

The intent is to fill a risk-gap in the payoff process between title companies and lenders. Cases have increased of criminals impersonating banks and mortgage lenders, requesting fraudulent payoff requests from title companies.

CertifID says its software locks down the typically manual process surrounding the payoff request with machine learning to verify the wiring instructions. The company said that its testing has shown PayoffProtect to be effective in 95 percent of cases.

Months of beta testing have been completed, according to CertifID. It worked with Knight Barry Title, Continental Title Company and Bluegrass Land Title.

Before integrating their software, these firms and most in the industry, “make countless phone calls to confirm bank wiring information and ensure insurance compliance before sending a loan payoff wire transfer,” the company said.

“We will not send a payoff without PayoffProtect,” said Bryan Brown, Accounting Controller at Bluegrass Land Title.

In its consumer-facing solution, CertifID requires a person to answer a number of “out-of-wallet” questions, confirmations that can’t be determined from common financial or personal records commonly found, figuratively, in a wallet.

A one-time code is then sent to finally open access to a user. A new code is sent every time, even for existing title company customers.

CertifID then sends an invite to the seller to create an account, using the same two-factor authentication process. The seller gets a code and if all is correct after entering it, they’re asked to confirm their bank information to execute the wire.

Real estate wire fraud is one of the fastest-growing crimes in the country, evidenced by a 42 percent increase between 2018 and 2020, the Federal Bureau of Investigation told Chicago’s ABC 7.

CertifID has protected more than $100 billion in transactions since its 2017 inception, it said. Its founders’ Michigan title company Sun Title became a victim of a $200,000 wire fraud incident, spurring the company to create a solution. 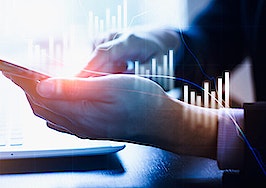 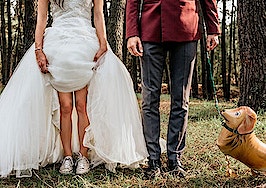 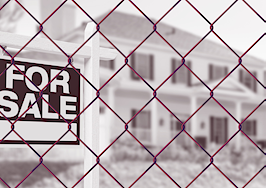 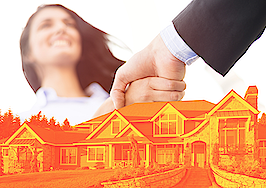