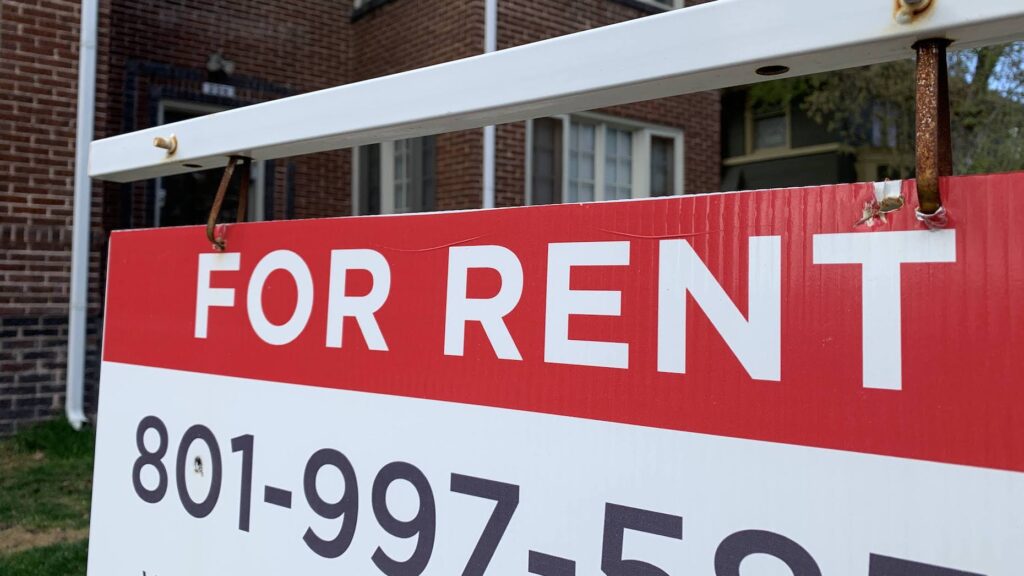 The report, out Friday from news non-profit ProPublica, focuses on YieldStar, a piece of software the property management company says on its website is geared toward “optimizing rent pricing.”

A new report suggests that an algorithm from software giant RealPage may be playing a role in driving up rents across the U.S., and that what’s going on may ultimately amount to anti-competitive practices.

The report, out Friday from news non-profit ProPublica, focuses on YieldStar, a piece of software that the company says on its website is geared toward “optimizing rent pricing.” Among other things, the company says YieldStar lets property managers “price each unit daily by reviewing all property, market and concession data to set the best rent to help stabilize occupancy and maintain profitability.” Another part of RealPage’s website states that YieldStar “can help you outperform the market 3 percent to 7 percent.”

The ProPublica report cites such statements as evidence that “by RealPage’s own admission, its algorithm is helping drive rents higher.” The report goes on to note that managers appear to be using the software to enact rent hikes that they might not otherwise have attempted, and points out that the software is widely used across a multitude of rentals. Greystar, for example, is the largest property management firm in the U.S. and uses YieldStar on tens of thousands of units.

The end result of this situation, according to the report, is that the historical practice of negotiating for rent has been “upended,” managers are sometimes encouraged to leave units empty, and some experts wonder if “RealPage has birthed a new kind of cartel that allows the nation’s largest landlords to indirectly coordinate pricing, potentially in violation of federal law.”

Inman reached out to RealPage Monday, and in a statement the company replied that the ProPublica report is “misleading and inaccurate, and we disagree with its conclusions.” The statement also argued that “neither RealPage nor any housing providers can move markets up or down.”

“Revenue management solutions can only recommend rental prices within the range that the economic forces of supply and demand at a particular property allow, and apartment providers (whether using revenue management software or pricing manually) will set rents in accordance with those economic forces,” the statement continued. “RealPage Revenue Management primarily weighs supply and demand dynamics within the individual property and does not consider or have visibility into competitor availability. Ultimately, an apartment provider will blend their own expertise and empathy with the math and science of the tool to execute the property’s unique strategy.”

Still, the report prompted a number of angry responses online. A number of people on Twitter cited the report as evidence that landlords are “greedy,” that it’s “time for a revolution,” and that “we are doomed.” Though there were a handful of responses suggesting that an algorithmic take on property valuation has been growing for some time, the most common reaction to the report was one of angst and frustration over the cost of housing.

Many commenters also highlighted a quote from the ProPublica report in which the RealPage developer who oversaw YieldStar’s creation said “there’s way too much empathy going on here,” while referencing the way management companies used to set rents. Capturing a common response, one commenter described the remark as “truly gross.”

One of the algorithm’s developers told ProPublica that leasing agents had “too much empathy” compared to computer generated pricing.

The developer who make the remark is named Jeffrey Roper. He’s former airline executive who helped digitize that industry, and who in the early 2000s noticed that property managers were “basically pricing their product on a paper napkin,” according to ProPublica. Roper joined RealPage in 2004 and eventually built a data warehouse to crunch vast amounts of digital information.

His comment about empathy was made while noting that in the past property managers were sometimes renting to peers and were reluctant to raise rents as much as the market might have allowed. He consequently pushed to get pricing “off site,” and also is quoted in the ProPublica piece as saying “if you have idiots undervaluing, it costs the whole system.”

Roper’s software was first deployed at rental units under the management of Camden Property Trust. According to ProPublica, the company’s staff wanted to discount some rents at the time due to nearby construction, but YieldStar suggested raising them instead. The units ultimately went for more than expected, and a consultant involved at the time described it as “kind of the eureka moment,” according to the report.

Ultimately, Camden’s turnover rate rose, but so did its revenue. ProPublica quotes Camden’s CEO as saying that “the net effect of driving revenue and pushing people out was $10 million in income.” The CEO later told ProPublica the quote “sounds awful” and “we fundamentally believe our customers are the most important part of our business.”

Either way, the report ultimately states that the software is popular among management companies in cities where rents have been rising quickly, but has not been as widely deployed in slower-growth markets. ProPublica also contrasted units in Seattle where RealPage software both was and was not being deployed, noting that buildings using the technology saw higher rent hikes.

For its part, RealPage in its statement to Inman pointed to another factor as the cause for rising housing costs: a supply shortage.

“Housing researchers estimate the shortage of low-income housing at as many as 7 million units,” the statement notes. “By comparison, there have been fewer than 1 million vacant market-rate apartment units throughout the past couple years; and the average vacancy is leased within less than 30 days by renters who spend (at the median) only 23.2 percent of income toward rent. Furthermore, renters living in market-rate apartments leveraging RealPage software have consistently paid more than 95 percent of rent due each month since the pandemic. Additionally, it’s important to note that both vacancy and resident turnover decreased steadily over the last decade – even as revenue management adoption grew.”

The ProPublica report nods to a similar issue, noting that “inadequate new construction and the tight market for homebuyers have exacerbated an existing housing shortage.” But the implication of the report is that algorithm-based software seems to have exacerbated the problem.

RealPage, however, took issue with that conclusion, adding in its statement that it “completely agrees there is a decades-long severe affordable housing shortage.”

“That is a supply problem, and RealPage actively supports efforts to increase low-income affordable housing supply to address this nationwide problem,” the statement added.

Economists have long argued that there is a housing shortage and that construction has lagged behind demand for years. That such shortfalls are a factor in housing costs is largely undisputed at this point. But the idea that private companies’ computer algorithms could be contributing to the issue is a much newer, and less studied concept.

Either way, the ProPublica report ultimately concludes by raising “concerns” about competition, with the issue being that competing property managers are apparently using the same information to influence rental prices.

“If competitors agreed among themselves to use the same algorithm and to share information among themselves with the purpose of stabilizing pricing,” University of Tennessee law professor Maurice Stucke told ProPublica, “that would be per se illegal.” 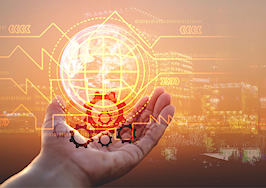 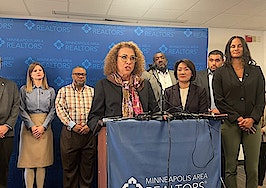