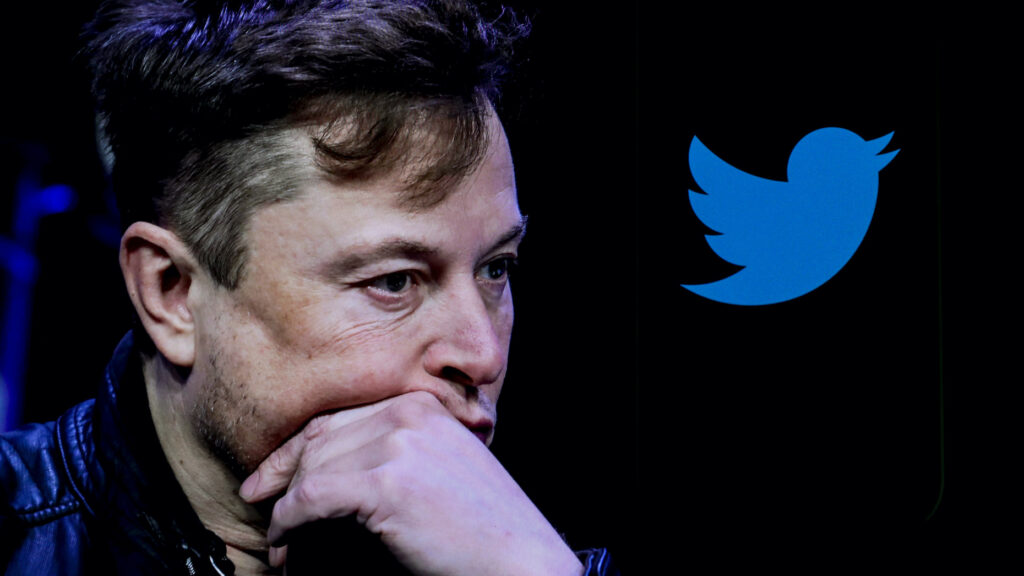 Elon Musk is already shaking things up just days after buying Twitter. That could have big implications for some of real estate’s most pressing debates.

A few weeks ago, a story about the demise of Airbnb started circulating on TikTok.

The idea was that the short-term rental company was collapsing amid worsening economic conditions.

Inman reported on the story — which social media users dubbed the “Airbnbust” — and found that the truth was far more nuanced. But significantly, experts themselves also pushed back on the “bust” idea, and they did it in a specific venue: Twitter. That pushback ultimately helped drive news coverage of the topic.

The episode highlights the way that Twitter, at its best, functions as a kind of public forum. Users can certainly find themselves in a bubble on the social network. But the platform has fewer walled gardens than Facebook and isn’t curated via algorithms like TikTok’s For You Page. Over the years Twitter has consequently become a digital home for journalists, business leaders, analysts and other experts who want to speak directly to the public.

So why does this matter?

As anyone who has been watching the news will know, Elon Musk just bought Twitter for $44 billion. The purchase came after months of rigmarole in which Musk flip-flopped back and forth on the deal, and it ended Thursday when the Tesla and Space X CEO showed up at Twitter’s headquarters lugging a sink — a visual pun that he later explained on Twitter was meant to say “let that sink in.”

Corporations switch out leaders all the time, but Musk is no ordinary executive. And his ascension to the top of Twitter has consequently prompted hand-ringing among Twitter users that he could jeopardize the site’s usefulness or role as a public forum. Musk is himself an avid Twitter user and forecasts about his eventual impact on Twitter are divided. But as the “Airbnbust” debate illustrates, Twitter happens to be where some of the most important debates about the housing industry takes place. And if Musk shakes up the platform that could ultimately reshape the way the world understands real estate.

Musk has spent years cultivating a public persona as a kind of celebrity disruptor, often using Twitter to do so. And he appears to be bringing that same ethos to Twitter. Shortly after entering Twitter’s headquarters, for example, Musk fired Twitter CEO Parag Agrawal, Chief Financial Officer Ned Segal and Policy Chief Vijaya Gadde. On Monday, news emerged that Musk had dissolved Twitter’s board of directors.

The moves came after Musk reportedly threatened to ax as much as 75 percent of Twitter’s staff before ultimately walking back that idea — though significant layoffs are apparently still in the works.

On Sunday, the Verge also reported that Musk was planning a major shakeup that would directly impact users: He wants to roll out a paid subscription service that would cost about $20 per month and which would provide verification to users. The idea represents a seismic shift for Twitter, which has traditionally been free and which offers verification — signified with a blue checkmark displayed beside a user’s name — to public figures, such as celebrities and journalists.

More fundamentally, Musk has also framed his Twitter takeover as a move to preserve free speech. Critics have countered that such an orientation could jeopardize the platform’s moderation policies or result in the restoration of accounts that were banned for things like abuse or spreading disinformation. The most famous banned account belonged to former President Donald Trump, though neither he nor Musk have indicated if Trump will return.

Either way, the firings, the verification proposal and the stated objectives suggest the new “Chief Twit,” as Musk is calling himself, is not wasting any time shaking up Twitter’s business practices. And he is apparently not messing around; according to the Verge, Musk told Twitter employees they have until Nov. 7 to make the new verification concept a reality or they would be fired.

The debate about real estate

The “Airbnbust” situation isn’t the only time debates about critical housing issues have taken place on Twitter. Case in point: Redfin CEO Glenn Kelman is a frequent Twitter user and has repeatedly used the platform to discuss racial discrimination in housing. Attention on the topic exploded in 2019 thanks to reports of racial discrimination among agents on Long Island, New York and then again in 2020 after protests over the killing of George Floyd.

Kelman used Twitter to directly address the issue, writing in 2019 that “we all have agents who are biased” and urging industry members to “set a zero-tolerance policy for discrimination.”

In fact, Kelman has been using Twitter to talk about race, discrimination and real estate even before the industry’s highest-profile incidents, and it was partially via Twitter that Kelman has made this one of the defining causes he’s focused on while helming Redfin.

Kelman isn’t the only industry professional using Twitter to discuss big issues in housing. Daryl Fairweather and Taylor Marr, economists who work at Redfin, discuss the market and in some cases offer a sober counter voice to some of the more alarmist pop culture takes on the housing market.

Among agents, much of the debate about real estate takes place elsewhere. Facebook groups, such as Inman Coast to Coast and Lab Coat Agents boast thousands of members and routinely have robust discussions about how to handle day-to-day tasks. It’s somewhat rare for those types of conversations to spill over onto Twitter.

But Twitter is still the go-to site for top-level executives like Kelman and Barton — both of whom are verified by the way — to communicate directly with the public. Professional economists rarely wade into agent Facebook groups, leaving Twitter as the best place to see their insights on the fly. Analysts like Lane can and do post on other platforms, such as LinkedIn, but Twitter allows their commentary to spread more easily across industries and disciplines, potentially amplifying their voices and shaping the broader conversation.

In the short term, all of that is likely to stay the same. Marr, for instance, was still tweeting insights about the housing market as of Monday afternoon. For all of the gnashing of teeth over Musk’s takeover, the average user experience hadn’t changed much.

But over time if Twitter begins to follow the trajectory of Myspace — which is to say, gradual decline to the point of irrelevance — it’s hard to imagine another platform offering the same kind of access to executives, economists, journalists and others. In other words, discussions about some of the most pressing issues in real estate might simply move offline or into digital walled gardens, where they’ll reach fewer people and have a harder time changing real-world circumstances for the better.

If Twitter dies off, I'm ok with that. I was never trying to be the best at Twitter.

Is the future uncertain?

Recent days have seen a flurry of commentary over Musk’s Twitter takeover. For example, The Atlantic reporter Charlie Warzel recently wrote in his newsletter about how Musk could “kill Twitter.” Warzel’s take was that Musk could “kneecap” the platform with inept management.

Not everyone was so doom and gloom though. Slate on Monday argued that Musk was unlikely to “open the Nazi Floodgates on Twitter,” and journalist Josh Barro wrote Friday in his newsletter that Musk could actually realign Twitter’s biases so they more closely match up with the general public.

The point here is that there are basically two outcomes people are envisioning. The first — and this is the one that a lot of Twitter’s actual users are talking about — is that Musk so radically changes the platform that he ruins it.

The second scenario, articulated by Barro and some others, sees a softer and potentially useful change that could make Twitter more approachable for everyday users.

It’s entirely unclear what Musk will do though. Monday for instance, he tweeted a poll asking if people wanted him to bring back Vine, a now-defunct social network that Twitter acquired in 2012 then shuttered in 2016. Given how much time has passed since Vine shut down, and the fact that TikTok occupies a similar niche now, it’s hard to read Musk’s question as being serious — though Axios reported that Twitter engineers were looking at Vine’s code Monday.

Either way, the comment highlights how it’s hard to parse which of Musk’s comments are serious, which are trolling and which might be both. Is the Vine idea a joke? Maybe. Does that mean it won’t happen? Not necessarily. When Musk is in charge, reality and jokes are not mutually exclusive, as in the case of his consumer-oriented flamethrower.

The result is that only time will tell what Musk will do, though the Chief Twit himself has indicated it’s going to be a wild and unpredictable ride.

“Twitter will be forming a content moderation council with widely diverse viewpoints,” he tweeted last week, before adding just hours later that “comedy is now legal on Twitter.” 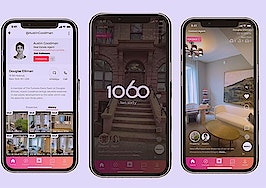 TikTok for real estate? A new app for agents aims for that and more 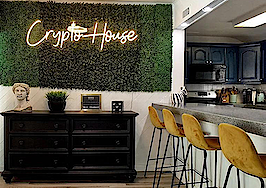